Ashley Cole to be offered coaching role at Chelsea

The 38-year-old, who won 13 major titles during the course of his career, announced his retirement from playing this past weekend, whilst working as a pundit on television. 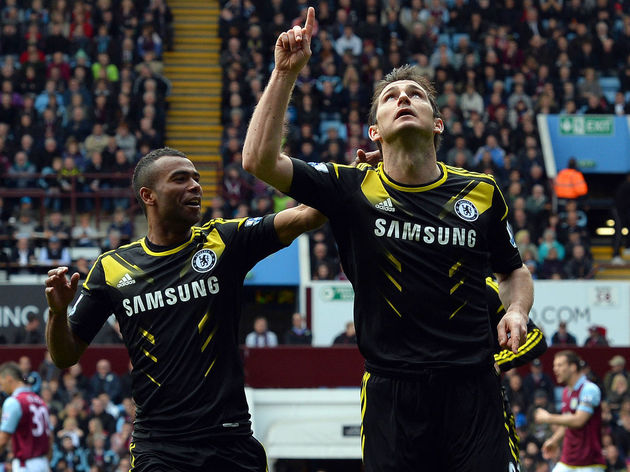 Cole was covering Sunday's clash between the Blues and Leicester, which saw Lampard's winless as boss extend to three games after a ​disappointing 1-1 draw.
A return to west London could now be on the cards for Cole, who earned 107 caps for England during an illustrious international career, with the Daily Mail reporting that Chelsea are planning to offer him a return to the club as a coach.
This would see Cole follow in the footsteps of a host of former Chelsea stars, all of whom have returned to the club since Lampard returned. Jody Morris, Petr Cech, Paulo Ferreira and Claude Makelele have also returned to Stamford Bridge alongside Lampard, in coaching and technical roles. Cole spent six months working alongside Lampard at Derby last season, playing a bit-part role as the Rams reached the Championship playoff final - in a team that featured both Mason Mount and Fikayo Tomori, who have since returned to Chelsea.
​ Cole
​​Cole has already done ambassadorial work for Chelsea in pre-season, and his arrival among the coaching ranks could help with the development of Emerson Palmieri and Marcos Alonso, both of whom are working hard to become Lampard's first choice at left-back.
on August 19, 2019