The teenager's future has been the subject of much speculation in recent months. He has entered the final year of his current deal, and it is believed that Bayern Munich are eager to lure him away on a free transfer next summer. However, according to the ​Daily Mail, ​Bayern won't have the chance to do so as Hudson-Odoi is ready to commit his long-term future to Frank Lampard's ​Chelsea.
Negotiations have been lengthy, and minor details have held up an agreement, but it is thought that both parties will soon be ready to confirm the contract, which will see Hudson-Odoi pick up a base wage of £180,000 per week.
He also stands to earn an additional £20,000 each week in performance-related bonuses, which could take his earnings up towards the £200,000-a-week mark.

Chelsea are hoping to welcome Hudson-Odoi back to first-team action soon. The teenager picked up a serious Achilles injury towards the end of last season, but recently made his return to training with the senior team.

The Blues believe he could return after the upcoming international break, meaning he may be back in time to face ​Wolverhampton Wanderers on Saturday, 14 September.
Chelsea will welcome ​Liverpool to Stamford Bridge in the following game, so Lampard will be desperate to have Hudson-Odoi available for what could be one of the toughest tests of the campaign. 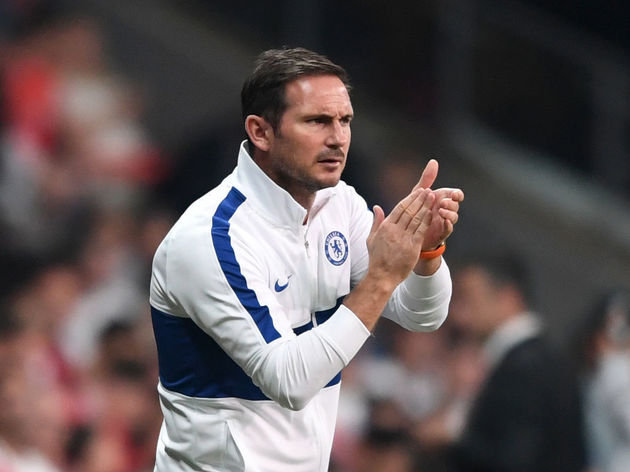 The 18-year-old managed five goals and five assists in 24 appearances last season, despite often being forced to settle for a reduced role under Maurizio Sarri. Hudson-Odoi shone in the Europa League, but was not handed his first ​Premier League outing until December, shortly before Bayern began bidding for the youngster.
The Blues snubbed numerous offers from the ​Bundesliga side, prompting Hudson-Odoi to hand in a transfer request. Chelsea remained adamant that he would not be sold, and it appears as though their efforts have paid off.