Chelsea are willing to let Davide Zappacosta return to his native Italy by completing a loan switch to Roma.

Sources close to transfer talks have indicated to Goalthat an agreement for the 27-year-old defender is in place, with Zappacosta due to undergo a medical in the Italian capital on Wednesday before finalising a move.

Goal recently revealed that Roma were leading the hunt for a full-back who has slipped down the pecking order at Stamford Bridge.

The Blues were leaving themselves open to permanent offers for a player deemed surplus to requirements.

A €25 million (£23m/$28m) price tag had been put on his head, though, and few sides were prepared to meet those demands.

Roma made it clear that they could not finance such a move, with an agreement which includes an option to buy the preferred choice of the Serie A outfit.

They have now got their wish, with a deal set to be wrapped up. 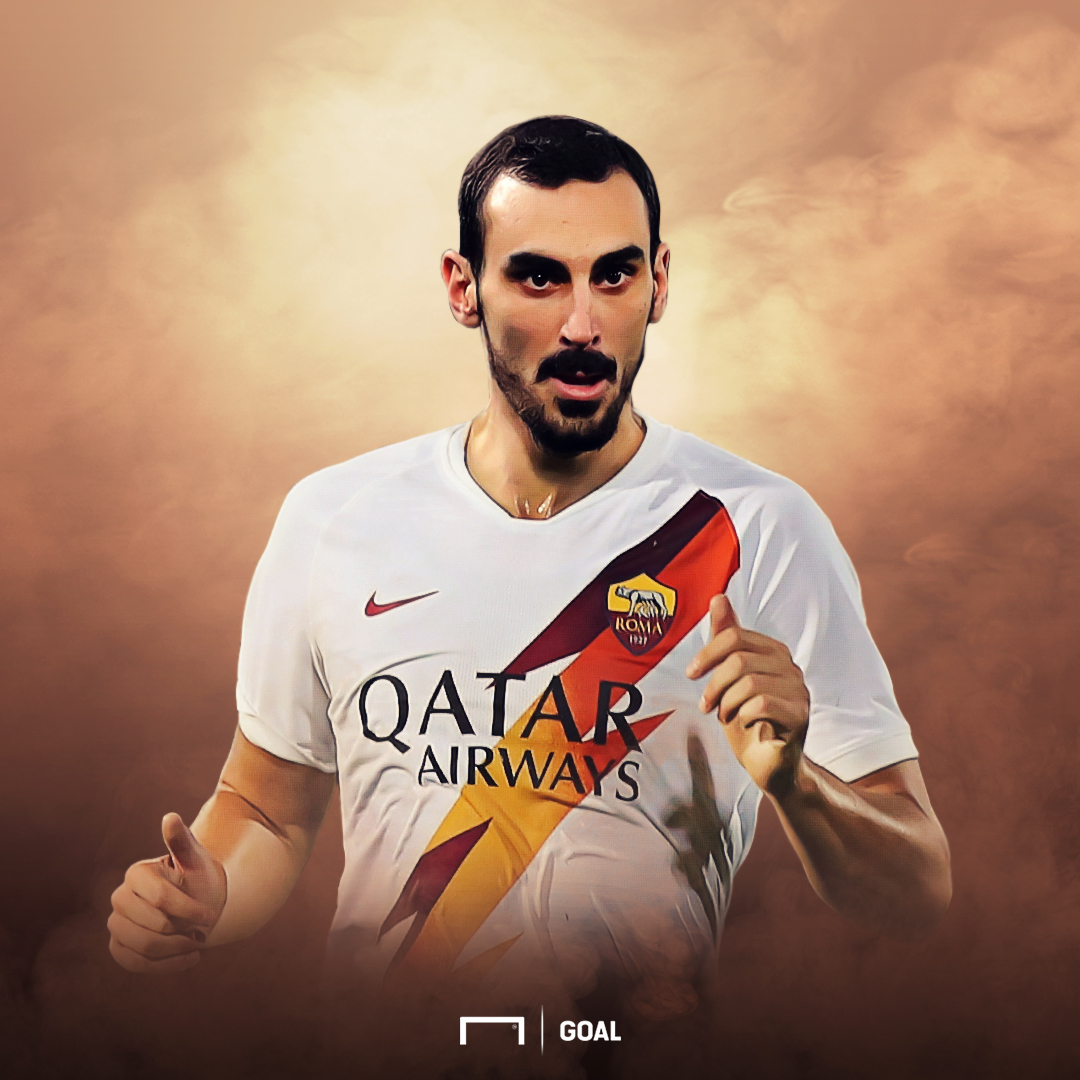 Chelsea boss Frank Lampard is currently favouring the experience of Cesar Azpilicueta in a right-back berth.

He also has the potential of academy graduate Reece James on his books, with those options allowing him to part with Zappacosta.

The Blues boss told reporters when quizzed on the interest being shown in an Italy international and his place in the plan of those in west London: “That’s not clear yet, Zappacosta is our player.
“Reece is injured. There will probably be another two or three weeks until he is back.

“That’s another decision that will be made as we go on.

“I have been really impressed with Zappacosta’s training, attitude and how he has been. He is a very good player.

“We have to make sure that we are happy with our squad when the European windows shut completely. That will be a decision for us and, of course, Zappa. I want players happy.

“The professionalism that he has shown here has been great. That's an ongoing conversation, but he is our player.”

Zappacosta is not the only player currently turning out in the Premier League that Roma have had their eye on.

The Giallorossi were keen on further bolster their defensive ranks with Dejan Lovren at one stage, but discussions with Liverpool regarding that proposed deal have been ended.
- August 20, 2019