​Chelsea have begun working on a new contract for 21-year-old defender Fikayo Tomori after his impressive start to the campaign.


Tomori has been a revelation since being promoted to the Chelsea first team. He has started the Blues' last four games and has been one of the standout performers of Frank Lampard's reign at Stamford Bridge. 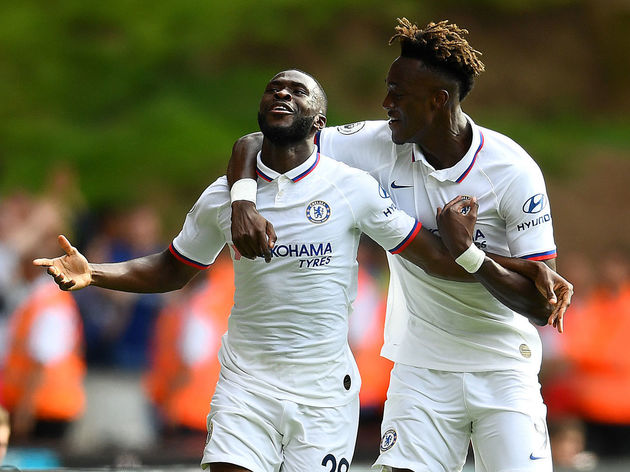 He looks to have cemented a place as a regular for ​Chelsea, and now La Gazzetta dello Sport's ​Nicolo Schira has revealed that the Blues have opened talks with Tomori over a new contract which would see him commit to the club until 2024.

He is currently under contract until the summer of 2021, but Chelsea are understandably keen to reward his good form with an extension and a pay rise.

As a result, further talks have been scheduled for the coming weeks to try and thrash out a deal which benefits everyone.