Fikayo Tomori: "We are all angry"

Chelsea youngster Fikayo Tomori says he and his team-mates were angry to have thrown away three points in their 2-2 draw with Sheffield United on Saturday.

The 21-year-old defender made his full debut for the Blues in what was their youngest-ever Premier League starting XI, with academy prospect Billy Gilmour also making his maiden bow from the bench.

A first-half brace from Tammy Abraham, who took his tally to four goals in two games, was cancelled out in the second half by Callum Robinson and an own goal from Tomori’s defensive partner Kurt Zouma.

“We’re all angry because when you’re 2-0 up at home then the game should be safe,” Tomori told the club’swebsite .

“We said at half-time that we wanted to up it again but we didn’t do that. We conceded a goal really early on in the second half and it becomes very difficult when you do that. It’s disappointing but we just have to learn from it.

“This is Chelsea, we’re a big club and there’s a lot of expectations but we’re here to try to meet those expectations.” 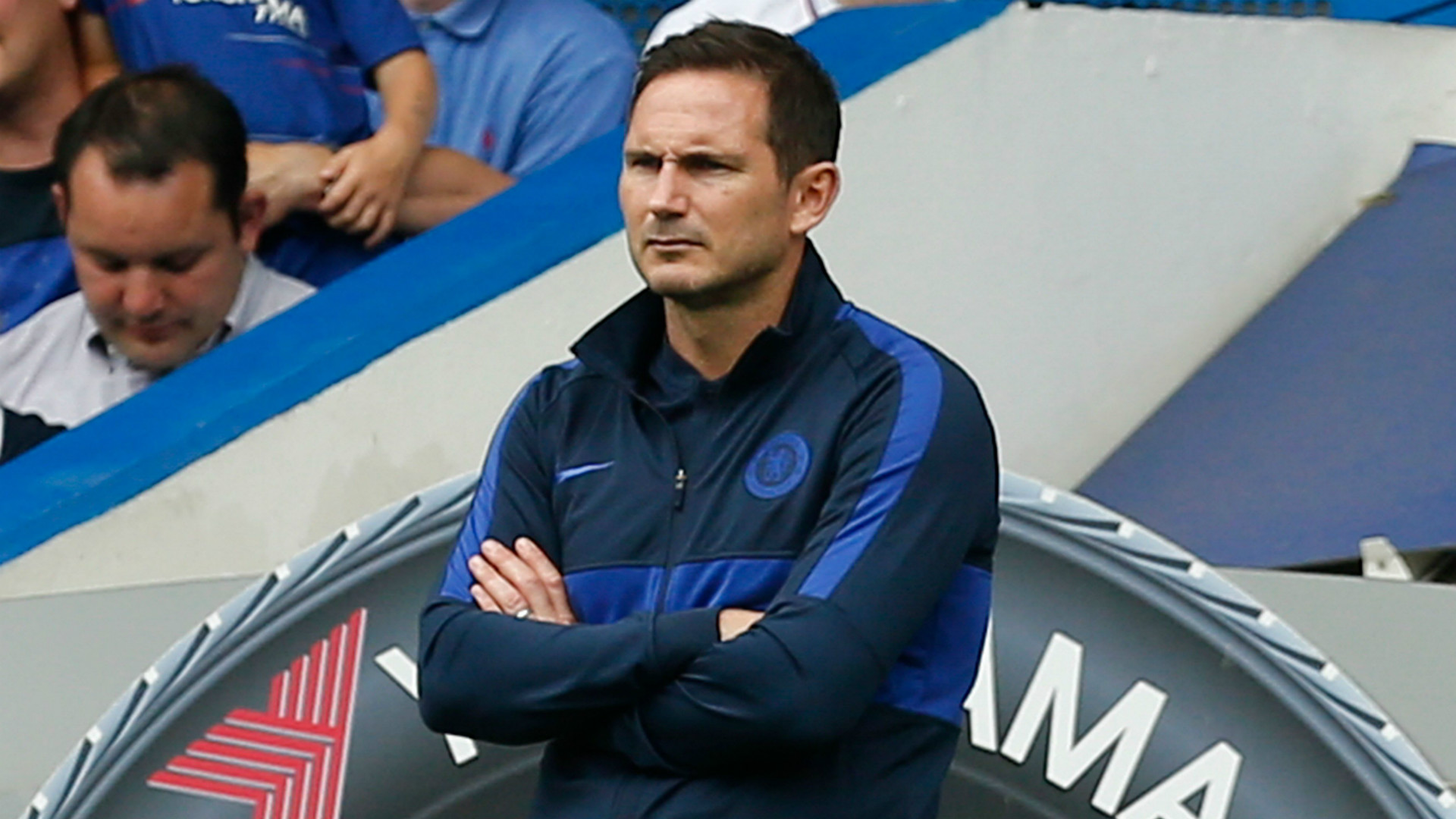 While Tomori was obviously pleased to start and Chelsea fans will have been satisfied to see such a promising young side, the defender is also well aware that goodwill does not tend to last long at Stamford Bridge if results aren’t good.

Some voiced their frustrations on social media at a perceived naivety from Frank Lampard in bringing on 18-year-old Gilmour as his side fought to close out the game – and eventually failed to do so.

“There are high standards and when we fall below those standards then of course there will be questions. It’s not always going to be perfect but in games like today, when we’re in such a strong position and then we throw it away, it’s disappointing.”

“I’m here to try and push everyone else in the squad in my position so it was nice to get my full debut. I’m very proud but it would have been even better for us to get the win

“We [Tomori, Abraham and Mason Mount] have gone through the whole process and we’ve seen a lot of people come and go so to get to this stage is good but obviously now we want more. We want to really cement our places in the team and do big things for this club.”

Chelsea travel to Molineux to face Wolves after the international break, before getting their Champions League campaign up and running at home to Valencia in the following match.
- September 01, 2019