Frank Lampard reacts to Chelsea's win against Brighton: "We needed the win. “We haven't had a 90-minute game where we've controlled it enough. The only disappointment is we didn't have more goals. A clean sheet as well. It is good for the confidence of everyone."

Chelsea boss Frank Lampard admits to having been left pleasantly surprised by the performance levels of Mason Mount this season.

The man in charge at Stamford Bridge knows what the 20-year-old is capable of having worked with him at Derby in 2018-19.
That loan spell, and his contribution during it, has helped to force Mount into contention at Chelsea and the senior England squad.

Lampard has been prepared to put his trust in youngsters, with academy graduates getting a Premier League stage on which to prove their worth.
Mount is among those to have grabbed that opportunity, with it his quick feet which led to the penalty which broke the deadlock in Chelsea’s 2-0 win over Brighton.

Lampard is delighted to have seen his own expectations passed by home-grown talent, telling BBC Sport: “The all-round game and quality of Mason. He is the catalyst for us getting in front with his sharpness.

“He was brilliant for me at Derby. I did not expect this level but he is improving daily.” 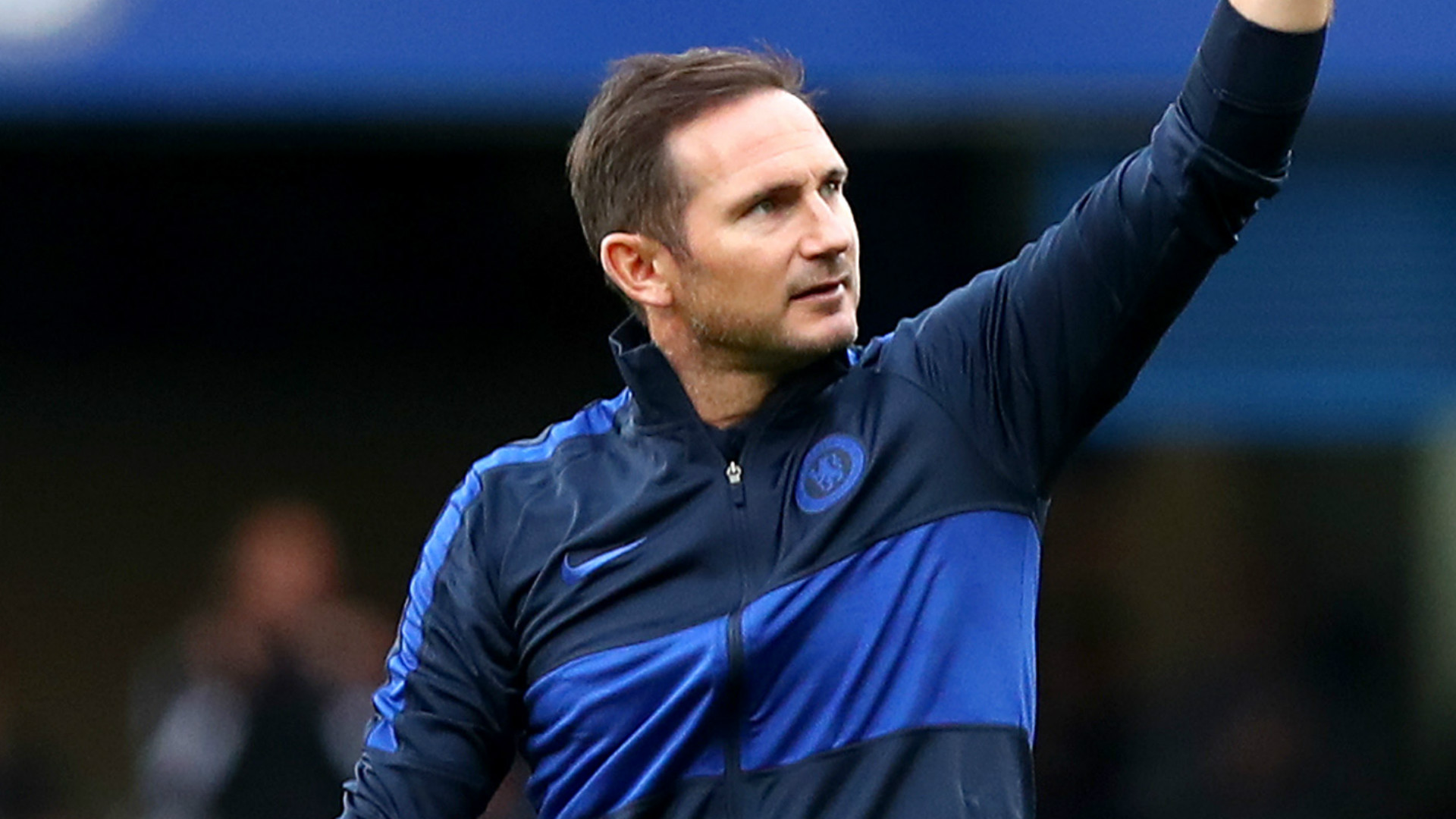 Lampard used a number of youth team stars during Chelsea's midweek Carabao Cup win over Grimsby, including Billy Gilmour, and is pleased to see his faith being rewarded.
He added: “It is great for the club and a long time coming.

“The work is done in the academy. The mentality is great. They want to play for this club. At the moment they are earning it and setting a level for others.
“I have complete confidence in the lads. They are there on merit. Whatever game they take it on board and long may it continue.”

Victory over the Seagulls on Saturday was Lampard’s first in the Premier League as Chelsea manager.

He is relieved to have ticked that box and to have seen his side keep pace with a number of rivals in the rather congested race for top-four finishes.
The Blues manager added: “We needed the win.

“We haven't had a 90-minute game where we've controlled it enough. The only disappointment is we didn't have more goals. A clean sheet as well. It is good for the confidence of everyone.

“We had a lot of shots first half. But weak finishing and a bit of bad luck. You do start to wonder but you have to remain confident it will come and it did.”
- September 29, 2019