John Terry is a Chelsea manager of the future, says Roberto Di Matteo

John Terry is a Chelsea manager of the future, says Roberto Di Matteo, with the man who guided the Blues to Champions League glory expecting them to stick with familiar faces.

Di Matteo slipped into the category when handed the reins in 2012, having stepped up from an assistant post to succeed Andre Villas-Boas.

He delivered the grandest of prizes for Roman Abramovich, earning him a permanent contract.
Things did not work out as planned, but Chelsea have turned to another former player in their appointment of Frank Lampard.

He returned to Stamford Bridge over the summer with only one season of managerial experience to his name.

That is not considered to be an issue, with current Aston Villa No.2 Terry another expected to head back to west London at some stage and build on his legacy.

Di Matteo told The Athletic: “If you can sign JT, you get him.
“He's a guy who makes things easier for the manager.

“He, too, will be there as a manager in the future. As a player he was writing down some of the sessions and he's now gained so much experience from the managers he's worked under.”
For now, Lampard – the man Di Matteo handed the captain’s armband to in the 2012 Champions League final with Terry suspended – is beingcharged with the task of guiding the Blues forward.

Di Matteo added on the former midfielder: “Frank will become a great manager.

“He is a very balanced guy - sensible, smart and incredibly hard-working. I think it's the right appointment for Chelsea because it brings everybody together.” 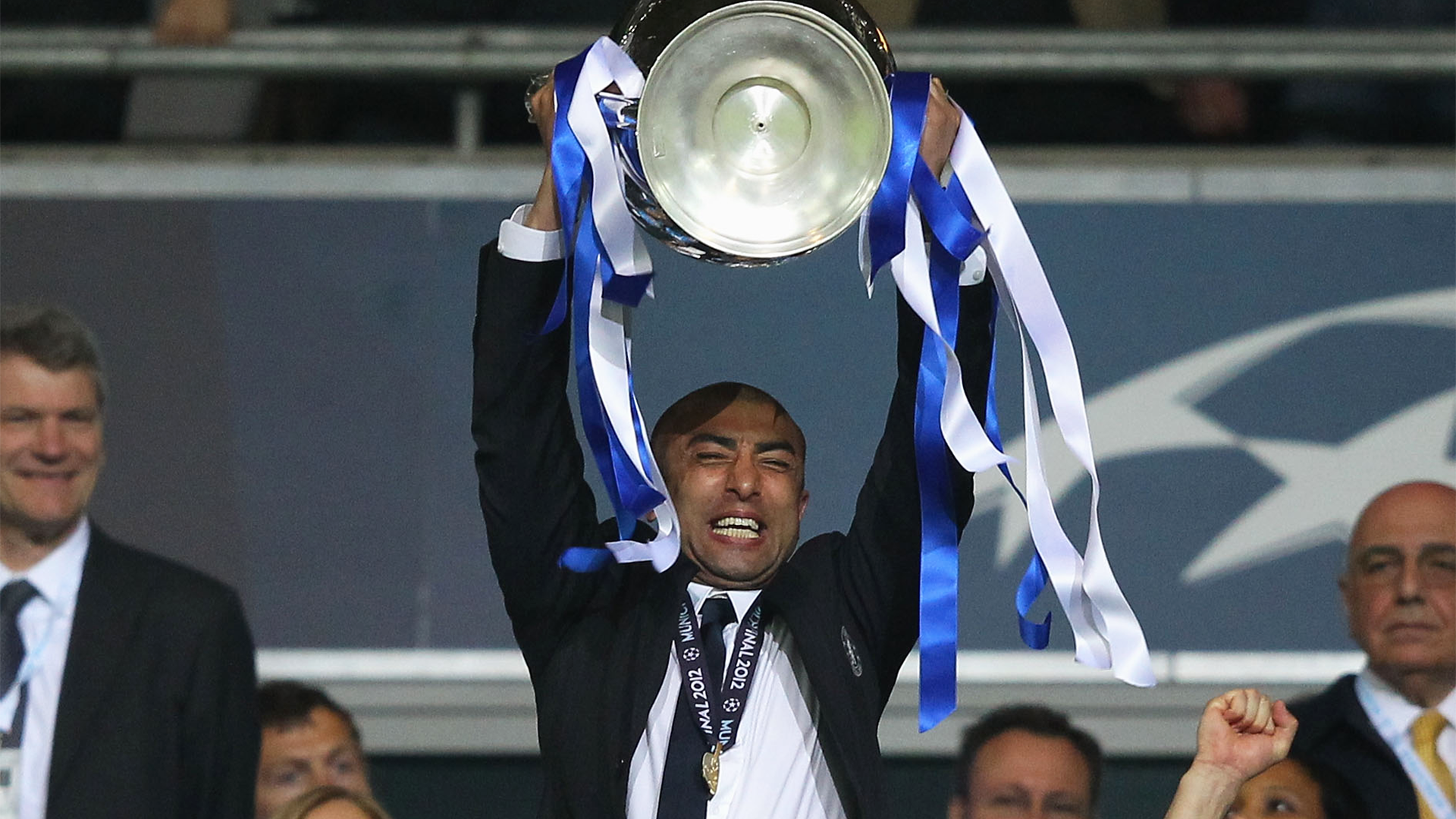 After leaving Chelsea, Di Matteo has taken in spells with Schalke and Aston Villa.

He has spent three years away from coaching, but the 49-year-old remains open to the right offer.

The ex-Italy international said: “I have learned from my time in management that I am quite intense. I’d like to enjoy the job a bit more than I did in the beginning, and make it enjoyable for my players.

“I’m an attack-minded manager. Look back at MK Dons and West Brom. We were the second-highest scorers in the league on both occasions.

“Because I won the Champions League with Chelsea, people focus on the semi-final against Barcelona and the final against Bayern Munich. But two high-profile games certainly doesn’t define a team or manager.

“Look against Napoli, we won 4-1 (in the second leg of a last 16 tie en route to lifting the European Cup) and had to attack the whole game, which we did very well. The season after, there was plenty of free-flowing football, too. And at Villa, you were starting to see some really good signs from the team.

“At Schalke, we scared the life out of Real Madrid by winning 4-3 at the Bernabeu. Carlo Ancelotti even told me this after the game, but the first leg defeat (2-0) killed us and we narrowly missed out on qualifying for the quarter-finals.

“For me, there’s no better feeling than winning a game of football that you’re involved in. I love it. It’s my life. And there’s another chapter waiting for me now.”
- September 12, 2019