Jorginho: "I had a fantastic first season in England"

Jorginho believes he enjoyed a “fantastic first season” at Chelsea and considers life in the Premier League to have made him a better player.

The Brazil-born Italy international followed Maurizio Sarri from Napoli to Stamford Bridge in the summer of 2018.

He initially impressed in a holding role, but saw questions asked of his value across a debut campaign as he filled a position N’Golo Kante had previously starred in.

Jorginho is, however, adamant that he proved his worth, having already refuted any suggestion that he can only thrive as part of a Sarri side.

Frank Lampard has continued to find a role for him this term, with the 27-year-old seeing a marked improvement in his overall game.

He told reporters while on Euro 2020 qualifying duty: “I think I had a fantastic first season and it was fundamental for my growth process.

“I am stronger in defence now, I go into challenges with more determination and control the game. The Premier League has forced me to develop different skills.

“[Italy coach] Roberto Mancini is putting his faith in me for the Nazionale and I am trying to prove on the field that I deserve that.

“I think more than anything I just have the characteristics to suit his idea of football.

“I’d love to score a goal [against Finland on Sunday], but I’d be even happier if we came away with three points.” 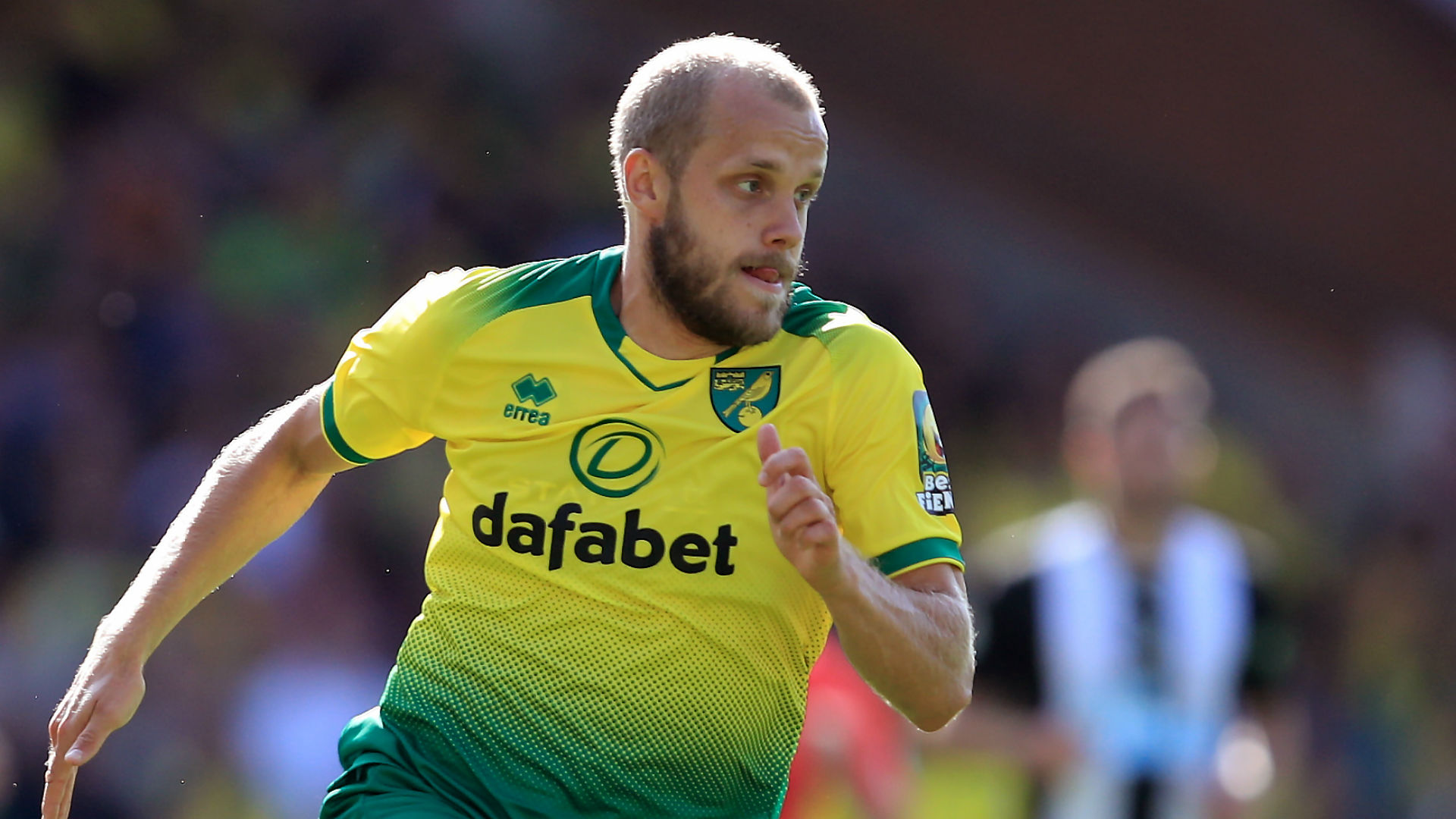 Italy battled their way to a 3-1 win over 10-man Armenia on Thursday are aware that they will need to raise their game against Finland.

Norwich striker Teemu Pukki will likely pose the biggest threat to the Azzurri, having already recorded five Premier League goals this season, and Jorginho is fully aware of his qualities.

He added: “He is their most important player, but we should keep a close eye on all of them. Finland are not a surprise, as the quality of their players is evident and they work as a team.

“Pukki has a bit of everything, which makes him a complete striker. He times his runs well, is very intelligent in his positioning, runs hard, presses opponents and never stops moving.

“He protects the ball, can provide assists, he really is dangerous. It’s no coincidence that he’s the current Premier League top scorer.”
- September 08, 2019