Lampard talks about Mo Salah: " Unfortunately for Mo, it didn’t work out here but it is great credit to him. He went to Italy and then came back and now he is a superstar.

Frank Lampard believes that his former team-mate Mohamed Salah has proven himself to be a 'superstar' after overcoming a Chelsea spell in which some labelled him a failure.

Chelsea allowed Salah to join Roma on an initial loan in 2015, having only given him a fringe role before that under then-manager Jose Mourinho.
Salah's form in Serie A quickly earned him a €42 million move to Liverpool to work under Jurgen Klopp. The Egyptian scored 32 league goals in 2017-18, breaking the Premier League record for goals in a 38-game season, while he managed to win the Champions League the following season.

Ahead of Chelsea's match against Liverpool on Sunday Lampard hailed his colleague of six months, saying that he could see the talent that was present despite Salah's lack of playing time at Stamford Bridge.
"It is hard because everyone has their own pathways," the Chelsea manager told reporters at Cobham Training Centre. "Unfortunately for Mo, it didn’t work out here but it is great credit to him. He went to Italy and then came back and now he is a superstar.

"As for his path, it is hard to compare to what may have been. I had an overlap with him. The talent was obviously there. At the time, I think we had a lot of options in attacking areas. Number 10s, wingers and he didn’t get as many opportunities for whatever reason but yes you could see the talent was there.
"But the player that he is now or that came back to Liverpool I think you have to say huge credit is due. You don’t have to search for anything more than look at Mo himself. You have to say what professionalism and work ethic to leave a club like Chelsea is not easy.

"People then cast you aside and say you won’t make it there. He went onto be the superstar he is now. It is completely credit to Mo himself."
Liverpool have won all of their first five league games, opening up a five-point lead over second-placed Manchester City at the top of the table.

Klopp's side's last won away at Burnley where Salah and Sadio Mane were involved in an on-pitch argument. Mane was furious that Salah didn't pass to him during a second-half attack but Lampard thinks it is good to have friction between competitive team-mates from time to time.
"They were both in the right. They are competitive lads. I played with players that demanded balls to their feet and I shot and visa versa, I demanded a pass and they shot," Lampard said. 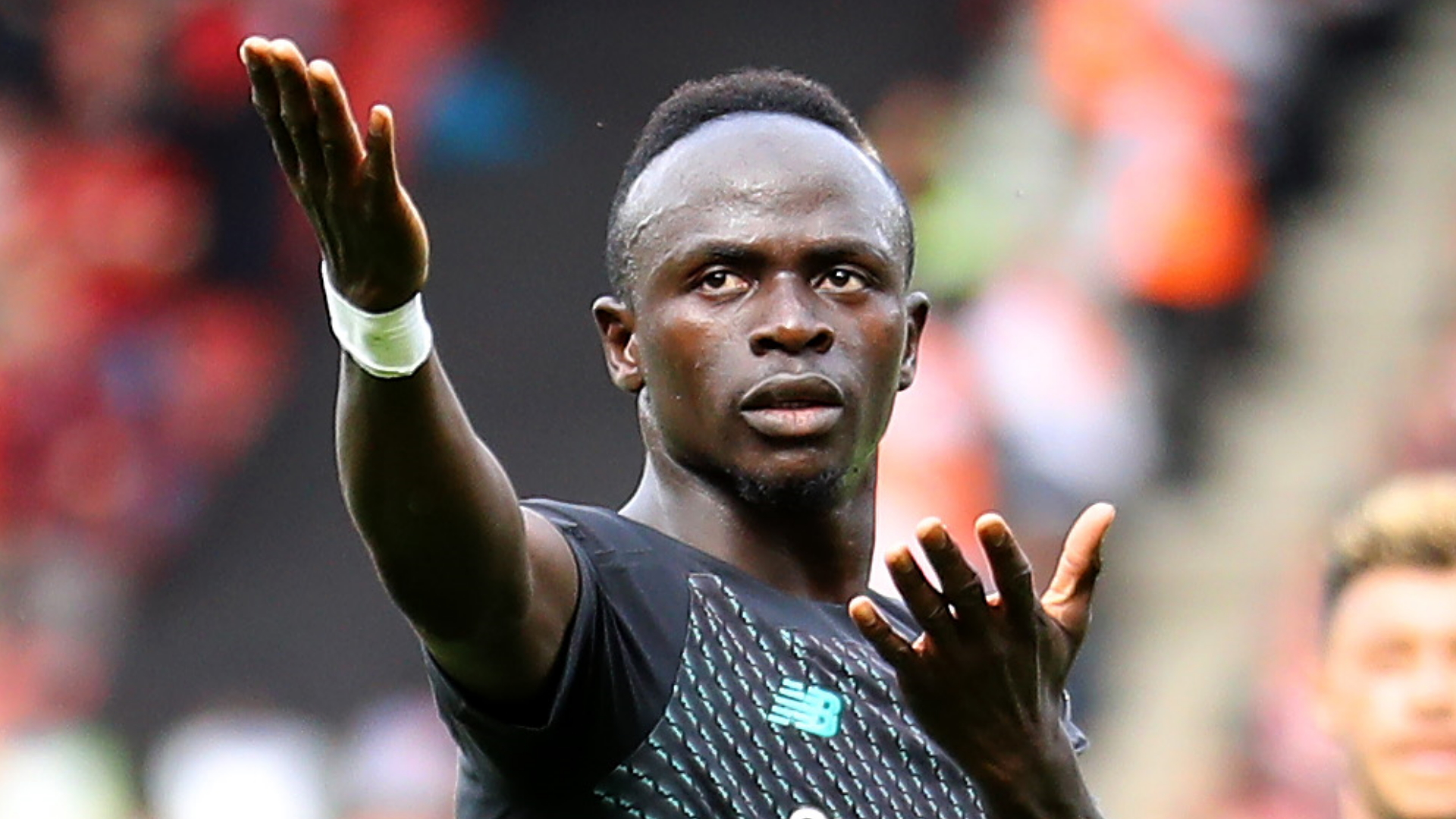 "I think that edginess about football and that professional competition, as long as it doesn’t overstep the mark which is the job of the manager and that only happens behind the scenes, but I like it. They both want to score goals. They are hungry. They are competitive. They want to be winners.

"When they play like that, that’s the answer. If they are not playing well enough or not performing and you see that going on then as a manager, you ask more questions but these boys are really driven. I like it.
"I remember being in the dressing room with Jimmy Floyd Hasselbaink. After I scored at Southampton, he complained that I hadn’t passed to him in the game and he said I should have passed to him in the game and in a different moment from my goal.

"He said, 'You scored one. There you go you just want to score again and not pass to me.' This is from a man who shot 20 times a game. That’s it! That was Jimmy, that’s what football is about, it is different personalities.
"That’s what strikers should be and have to have an element of selfishness about them. I had it as a midfield player. I wanted to be good individually and to be part of a winning team. You can’t have the perfect ambience around at all times around the squad.

"It is good for players to test each other – if you didn’t, it would be a relaxed nature in the group. I don’t know Mane but I know Salah. He is a really good lad. He is just hungry and I think that’s one of the reasons because of his elevation we spoke about as a player."
Chelsea and Liverpool have already faced each other this season as the Blues lost out on penalties in the UEFA Super Cup in Istanbul.
The Champions League winners overcame the Europa League winners in the end but they couldn't be separated over 120 minutes of football. Lampard thinks it was one of his side's best performances of the season.

"I think it was a really good performance, yes. When you take into account the opposition then it is certainly up there with the best," Lampard said. "We had a few. Wolves last week and Norwich in the league. Other than that it has been parts of games.

"It has not been quite good enough and that’s what has lost us points. Being good for 45 minutes and not the other half. The idea of having to be good because you want to raise your level because the other team is good is not something I love.

"I want us to be good every week. It was a test we had in Istanbul and it was something we did rise to. We will have to rise again because the difference with what City and Liverpool are doing now is they are hitting those heights in every game pretty much.

"It is a surprise when City don’t hit it against Norwich. That’s why they are where they are and what we are working towards as well."
- September 21, 2019