Christian Pulisic has shown “good moments” during a testing start to life at Chelsea, says Frank Lampard, with the United States international needing more time to adjust to new surroundings.
Confirmation of a deal being struck with Borussia Dortmund for the talented playmaker in January generated quite a buzz around Stamford Bridge.

At just 21 years of age, Pulisic is considered to be one of the most promising young talents in world football.

Arriving in England over the summer with such a big billing was always going to make life tough for the youngster, and he has struggled for consistency so far.

The hope is, however, that Pulisic will eventually become an able successor to the departed Eden Hazard in west London, with Lampard prepared to be patient in his bid to unlock further potential.

The Chelsea boss told reporters when asked for his take on how Pulisic has fared so far, with a return to the Blues’ starting XI made in a 7-1 Carabao Cup win over Grimsby : “I have got four wingers now that they are all fit.

“It’s normal to have an adaptation. He has shown some good moments. We must give him a bit of time to adapt because of youth, change of league and living.

“They are all different, have different pathways. We know he has played in the Champions League.”
On a positive note for Chelsea, Pulisic is far from the only emerging talent that they have on their books at present. 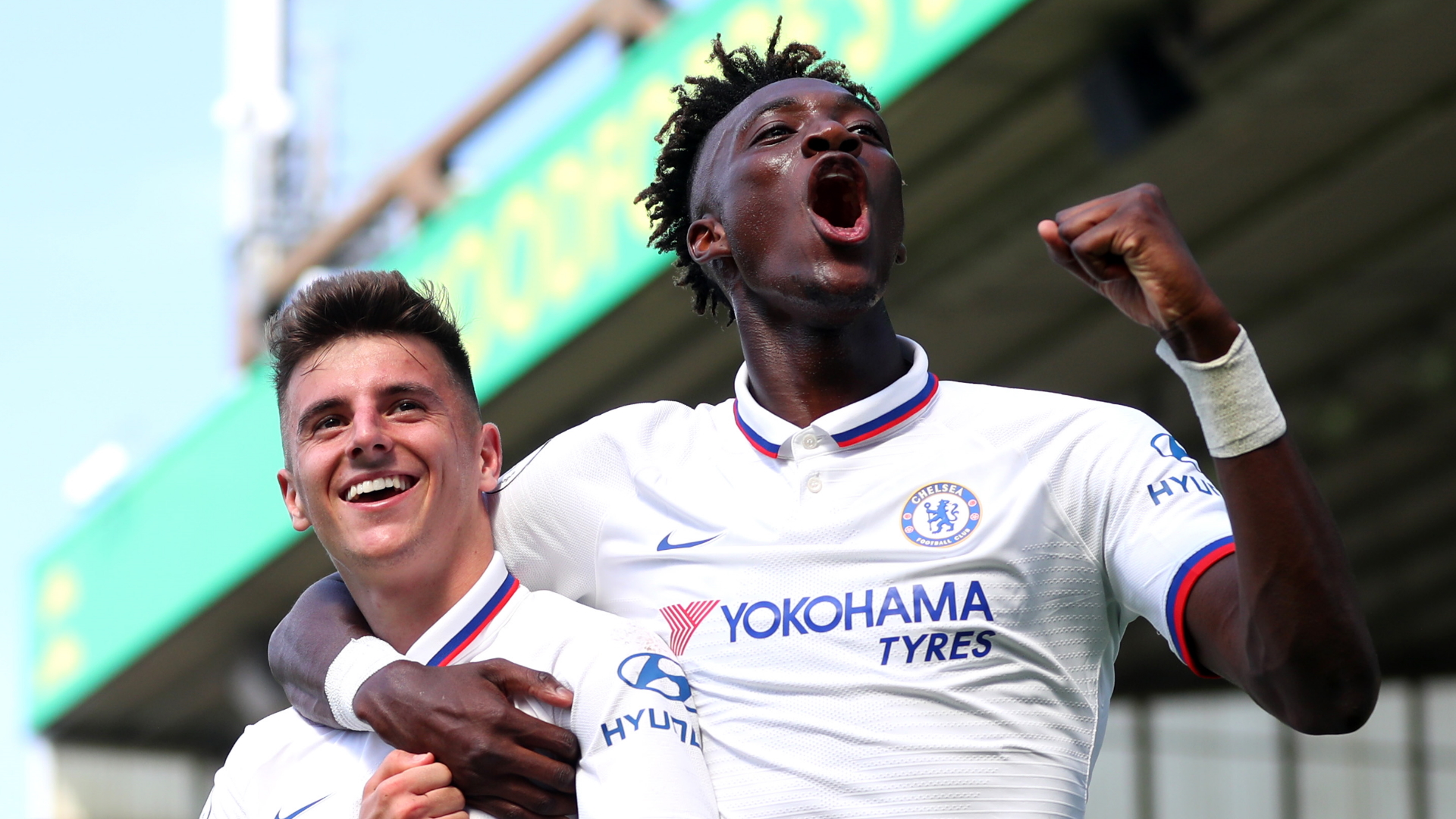 A number of academy graduates, including a few teenage debutants , also figured against Grimsby.
The likes of Tammy Abraham and Mason Mount have been leading the way in 2019-20 , as they see regular game time in the Premier League, and Lampard is pleased with the progress being made by the Blues’ stars of the present and future.

“I think the fact we are seeing a great number of them on the pitch speaks for itself,” he said.

“As a group yes, there is a lot of work ahead of them. The step into the first team is the easier one, now it’s about staying in it.

“They all seemed very comfortable [against Grimsby]. It was a different game to a Premier League game, but they are confident lads. They have every grounding and base needed.”

Next up for Chelsea is a home date with Brighton on Saturday, with it likely that a number of youngsters will figure once again.

Reece James and Callum Hudson-Odoi made welcomes returns to action after injury against Grimsby, but Lampard does have a number of other players stuck on the treatment table.

Pressed for a fitness update, he said: “[Antonio] Rudiger, out. Toni has got a recurring injury in the groin, he still has some pain.

“Andreas [Christensen], should be okay. A bit of pain but not a risk.

“Olivier [Giroud], yes he is over his illness. It left him pretty weak and he has got some strength.
“Emerson, other side of international break with hamstring.