​Italy manager Roberto Mancini has revealed his decision to withdraw left-back Emerson in the early stages of their 2-1 win over Finland was precautionary, rather than something serious.
The Chelsea star managed just eight minutes of the game before limping off the field with what appeared to be a hamstring injury, casting doubt over whether he would be fit upon his return to Stamford Bridge.
However, speaking after the game via ​The Mirror, Mancini suggested that things looked worse than they actually were for Emerson.
He said: "
​Chelsea
​Marcos Alonso​Wolverhampton Wanderers
​Champions League​Liverpool
​Ruben Loftus-Cheek​Antonio Rudiger​Willian​N'Golo Kante 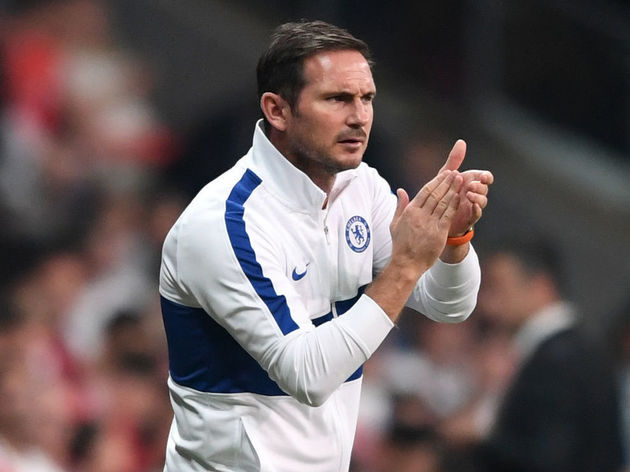