Tammy Abraham after scoring his first PL hat-trick: " I hope this is my season; I have to keep working hard in every training session, every game"

Tammy Abraham is hoping 2019-20 will be his season, with the Chelsea striker making history while netting a hat-trick in a 5-2 win over Wolves.

The 21-year-old has had to be patient in his pursuit of senior recognition at Stamford Bridge.

Fierce competition for places has forced him out of west London on several loan moves, but Frank Lampard has opened the door for an exciting academy graduate as greater emphasis is placed on youth.

That faith has been richly rewarded, with Abraham’s treble at Molineux taking him to seven goals across his last three games.

The youngster already has a full England cap to his name and is looking to force his way into contention for more international honours with his efforts at club level.

“I hope this is my season,” Abraham told BBC Sport.

“I have to keep working hard in every training session, every game. Every game I want to prove myself to the gaffer.”

Chelsea took complete control of their Premier League meeting with Wolves inside the first-half.
Fikayo Tomori broke the deadlock just past the half-hour mark, before Abraham added two more to the Blues’ tally before the interval. 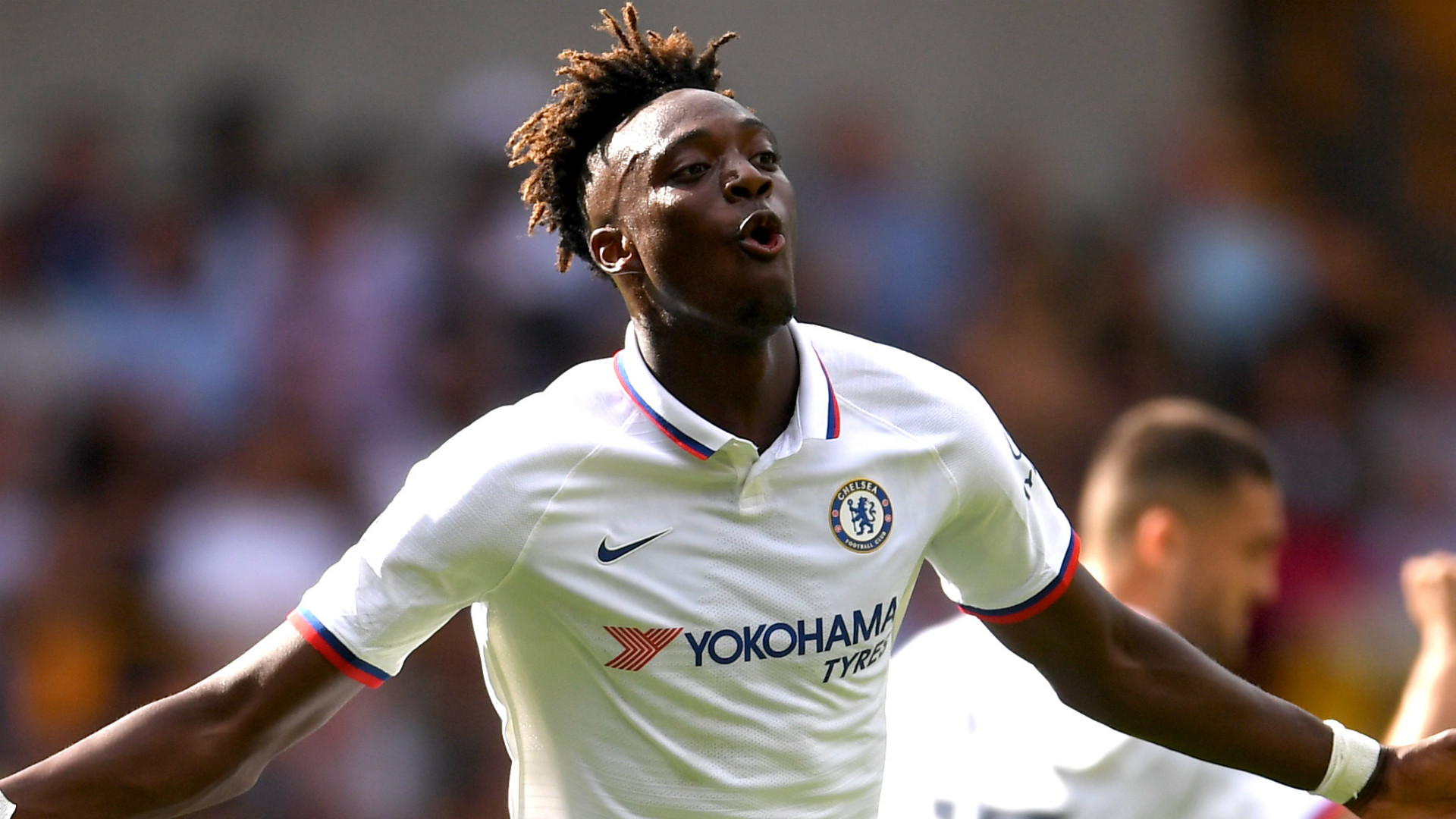 He completed his hat-trick six minutes into the second half, with Lampard’s side able to take their foot off the gas slightly from that point.

“Today the plan, it worked well,” said Abraham.
“We were disappointed about the Sheffield United game and not coming away with all three points so we brought that disappointment into this game as motivation.

“We have trained really hard since coming back from internationals.”

Chelsea allowed Wolves to pull two goals back, with Abraham – who had already become the youngest Premier League hat-trick scorer for Chelsea – setting another top-flight record as he became the first man to claim a match ball and record an own goal in the same game.

He added on the defensive errors: “We would have loved the clean sheet but there were lots of important moments throughout the game.

“They are what we need to take forwards. We were great on the counter-attack and now we keep pushing forwards.”

Chelsea have gone unbeaten since opening their Premier League campaign with a 4-0 defeat to Manchester United.

The goals have been flowing, with 10 recorded in their last three games, and Lampard’s side are starting to climb the standings.

Champions League action is next on the agenda, as the Blues prepare for a midweek visit from Valencia, before table-topping Liverpool arrive at Stamford Bridge next weekend.
- September 14, 2019