Chelsea striker Tammy Abraham says he is looking to emulate club legend Didier Drogba, a player he grew up idolising.

Abraham now finds himself in the position that Drogba once occupied, the starting striker at Stamford Bridge.

The 21-year-old came up through Chelsea's academy and was in the Blues' youth ranks while Drogba was busy making himself a legend at Stamford Bridge.

“I have so many stories from when I was younger watching him, growing up watching such a talented striker," Abraham told the Mirror.

"I've always wanted to be like him, always hungry to score goals.”

Drogba joined Chelsea from Marseille in 2004 and became the club's highest-scoring foreign player ever, while ranking as Chelsea's fourth-highest scorer among all players.

The Ivorian won a host of trophies with the Blues, including four Premier League titles and four FA Cups. He also memorably scored the game-tying goal and the winning penalty in the 2012 Champions League final against Bayern Munich.
Drogba confirmed his retirement only last fall,after finishing his career in North America with the Montreal Impact of MLS and then second-division Phoenix Rising FC.

“Just looking at him he had that appearance about him. And I've always wanted to add that to my game. So to follow in his footsteps [as the club’s main striker] is always nice,” Abraham added.

Abraham is only just beginning his senior Chelsea career, having spent the past three seasons out on loan.

He has managed to break through in recent weeks, having scored a double in each of his past two matches. 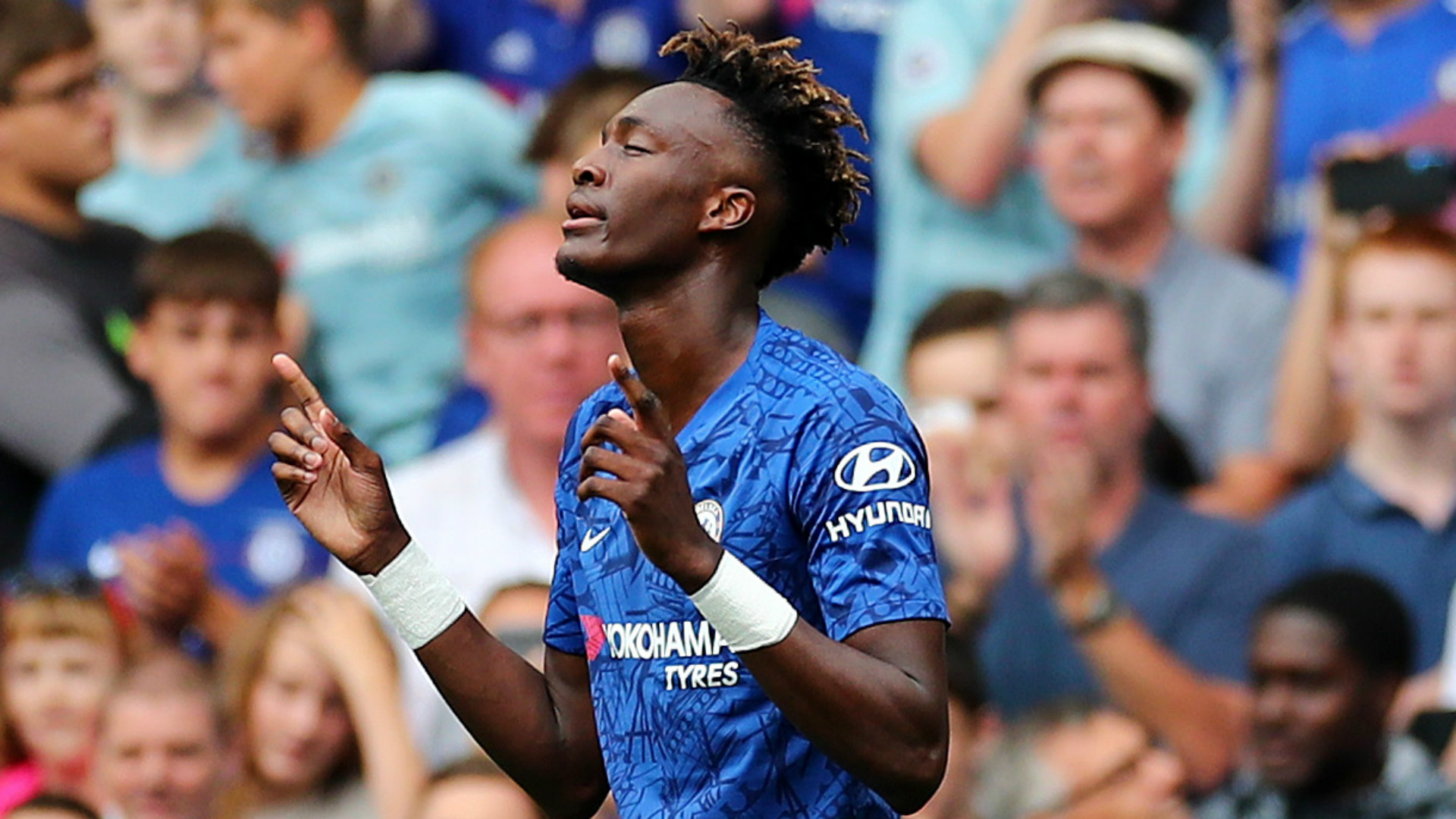 Abraham credits new Chelsea boss Frank Lampard for showing faith in him even after a difficult opening to the season that saw him miss the vital penalty in a shootout against Liverpool in the UEFA Super Cup.

"A lot of players have downsides to the game but even when I was going for that little spell, he still believed in me."

After the close of the international break, Chelsea will be back in action on Saturday when they travel to face Wolves at Molineux.
- September 11, 2019