Chelsea would “probably be the best home” for Wilfried Zaha if he decides to leave Crystal Palace in the near future, says John Salako.

Speculation regarding the talented winger’s future at Selhurst Park continues to rage.

It appeared that a summer switch was on the cards at one stage, with the likes of Arsenal and Everton prepared to spend big on prising a proven performer away from a Premier League rival .
In the end, the deadline passed with no deals done.

That has, however, done little to curb the rumours regarding a next move, with Zaha not expected to be on Palace’s books for much longer.

Former Eagles star Salako accepts that is likely to be the case, with it possible that a move across London could be made once a transfer embargo is lifted at Stamford Bridge in 2020.

“I think Chelsea would probably be the best home for him after their ban. They've got a really exciting young side there, and Wilf could come in and add to that.

“He could well move there, but Arsenal could come back with the money too. Anything could happen!” 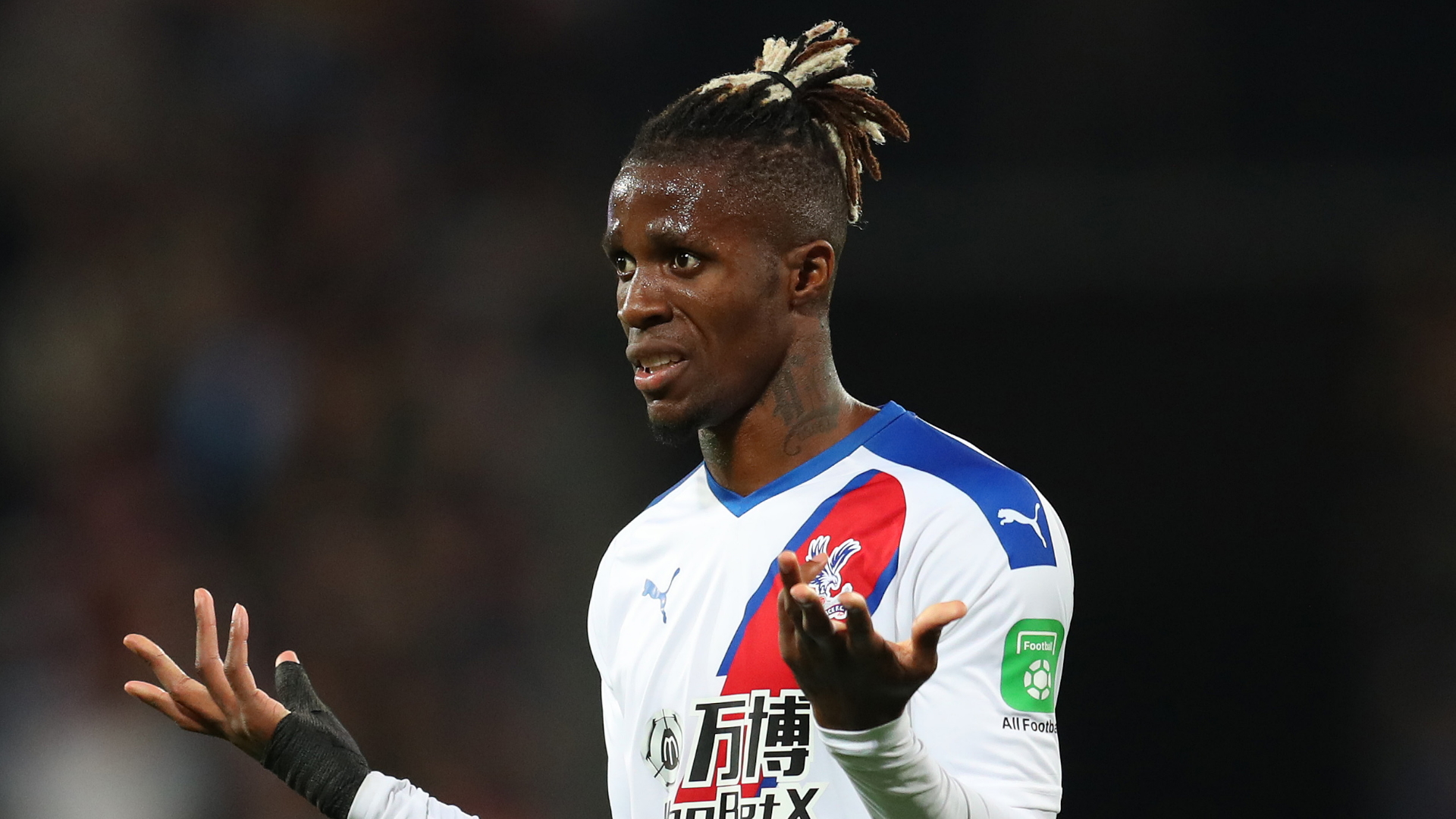