A leading scout who has played a key role at Chelsea believes the Blues should make a determined bid to re-sign Nathan Ake.

Netherlands international Ake left Stamford Bridge for Bournemouth in a £20 million (€23m) deal in 2017 having previously enjoyed a spell on loan with the south coast club.

But Piet de Visser, who has acted as a key advisor to Blues owner Roman Abramovich, believes the 24-year-old has now developed to such an extent that he would give a massive boost to the Frank Lampard's defensive ranks.

Ake was a star of the same Chelsea youth side as Andreas Christensen and Ruben Loftus-Cheek that won the Under-21 Development League in 2014.

Now a fully-fledged international, he joined Chelsea as a 16-year-old from Feyenoord having been considered one of his country's brightest prospects

De Visser told De Volkskrant : “Ake should have played for Chelsea by now. He’s so good.
“How often does he not score with his head? He has timing and insight. I hope they buy him back. That boy is perfect for them and he has played with Lampard.”

The veteran scout, best known for unearthing Brazilian superstars Romario and Ronaldo and bringing them to Europe, is also a massive admirer of new Chelsea boss Lampard and believes with the young talent now being unleashed the Blues, their future is bright.

“Lampard is a special type. He doesn't talk much, but he is a boss. He sees football well. 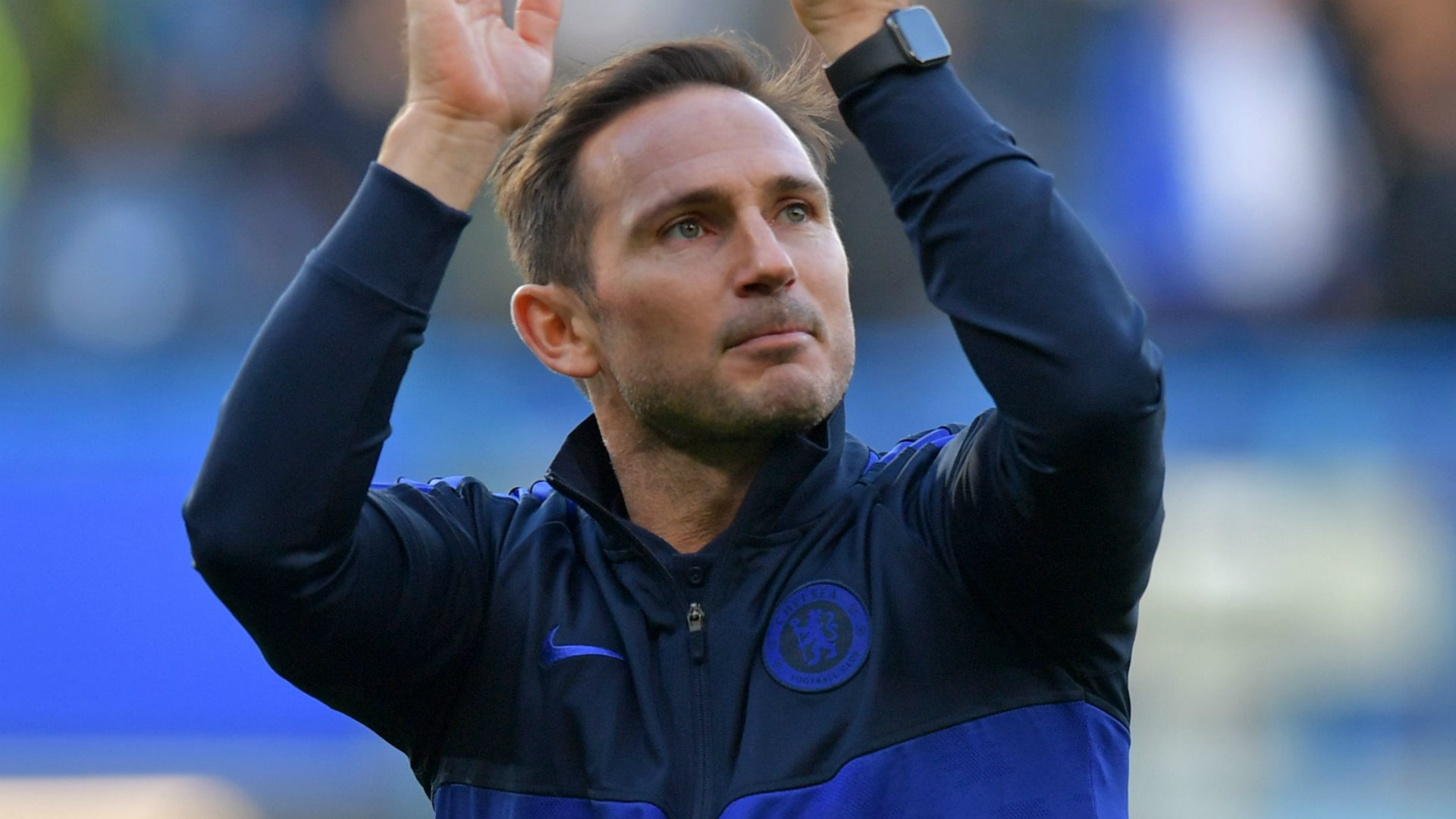 “He took Mason Mount, who was still at Vitesse, to Derby County. Mount was the man immediately. Defender Fikayo Tomori, also from the youth of Chelsea, also went to Derby.

“Fortunately, the trainer [Maurizio Sarri] was taken away from Chelsea this summer by Juventus, because he did not play the young boys either.
“Frank has given six or seven of the academy boys opportunities. That is the future. Class.

“The academy in Cobham is beautiful, with thirty fields, kitchen, hospital, everything. Tip top.

“The coaches at the academy are among the best youth trainers in the world. Lampard took a few of them into his staff at Derby.

“They are back now and know all those young boys. That works perfectly. I hope that Lampard stays 10 years."
- October 24, 2019