Chelsea starlet Billy Gilmour has been billed as a “special talent” by former Rangers striker Kenny Miller, who first spotted his potential at Ibrox.

The 18-year-old is a Glasgow native who started out with the Old Firm giants before securing a switch to Stamford Bridge in 2017.

He had been training with the senior squad with Rangers since the age of 15 and was handed a competitive debut by Chelsea in August.

Big things are expected of him, with the Scotland Under-21 international not lacking in confidence or ability.

Miller believes Gilmour is destined to reach the top, telling the Football Daft Podcast of his experiences with the talented midfielder: “He is special. A special talent.

“He was 14 or 15 at the time and floating about Murray Park you'd see him playing and your eyes are just immediately drawn to him because he demands and his abilities are there to be seen. 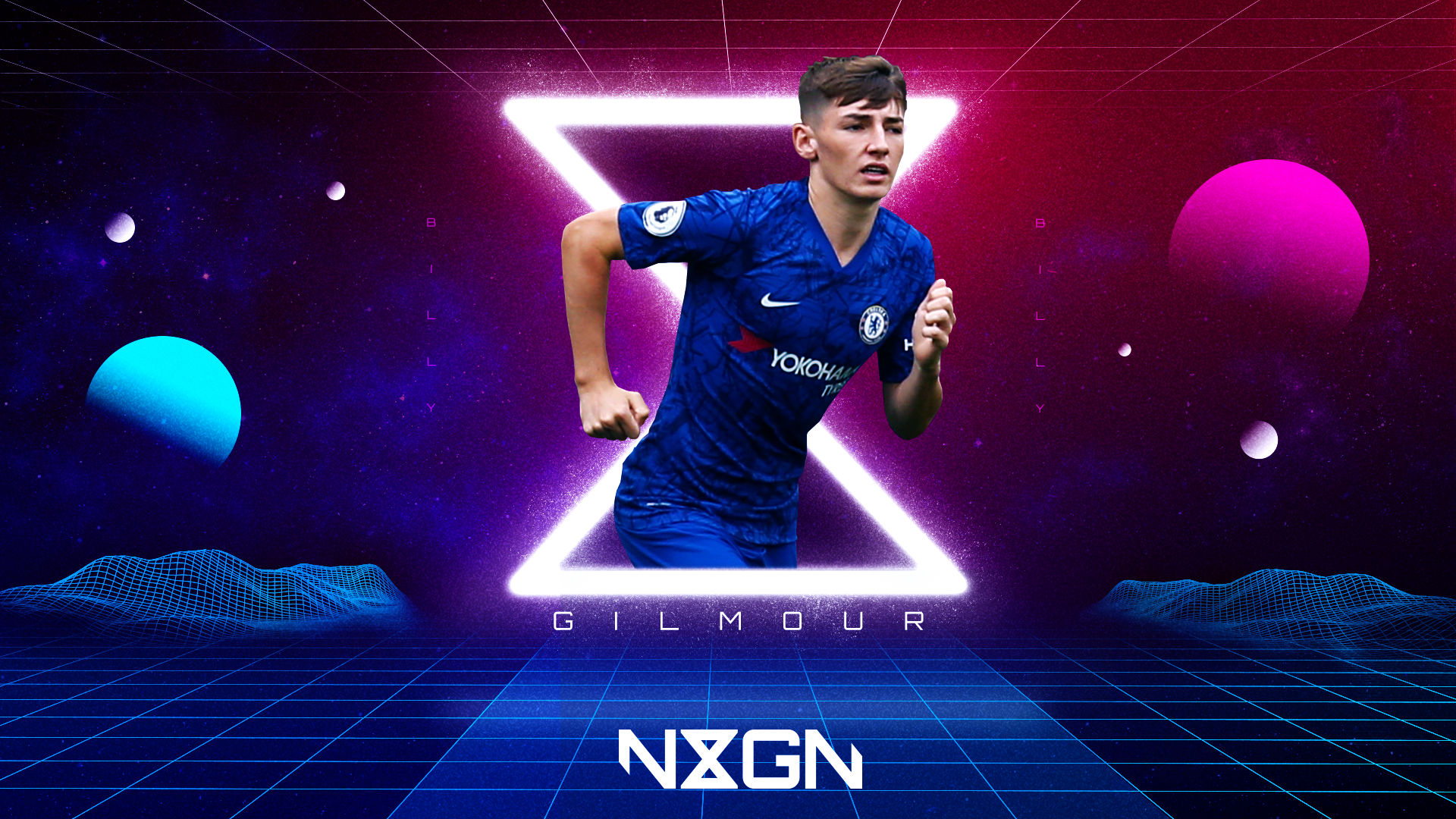 “I genuinely say, and I don't mean any disrespect to anyone in the dressing room, but see when he came into training with the first team, his decision making was better than some players in our team.
“And that's not a slight on anyone, that's how good he is, at that age, at that level. The kid has got it.
“They won 7-0 one day and they had a decent team with Dapo (Mebude) and those two were the exceptional performers and probably a lot better than that level.

“They are sitting in the indoor hall as we are walking out that way to go on the bus so I pop my head in and ask the score.

“I walked out and thought, 'He's got character and personality. He's got a bit of baws about him'. And that is the huge, huge difference about him.
- October 12, 2019