Frank Lampard is pleased with Chelsea's progress since a heavy opening defeat to Manchester United as the two teams prepare to meet again on Wednesday.

Lampard's first competitive game in charge of Chelsea ended in a painful 4-0 loss at Old Trafford on the opening weekend of the Premier League season in August.

The Blues endured a slow start to the campaign but have since found their feet, winning their last seven matches in all competitions ahead of the EFL Cup clash with United at Stamford Bridge.

"It feels a million miles," Lampard said at Tuesday's news conference when reflecting on the last time the clubs faced each other.

"I'm not disregarding it - they hurt us four times in a game we played particularly well in.

"We're improving, that's the main thing. It's what we've been striving for and it's pleasing to see good signs.

"I try not to listen to too much talk about the future. If we do that there would be problems. It's nice we're working in a good direction." 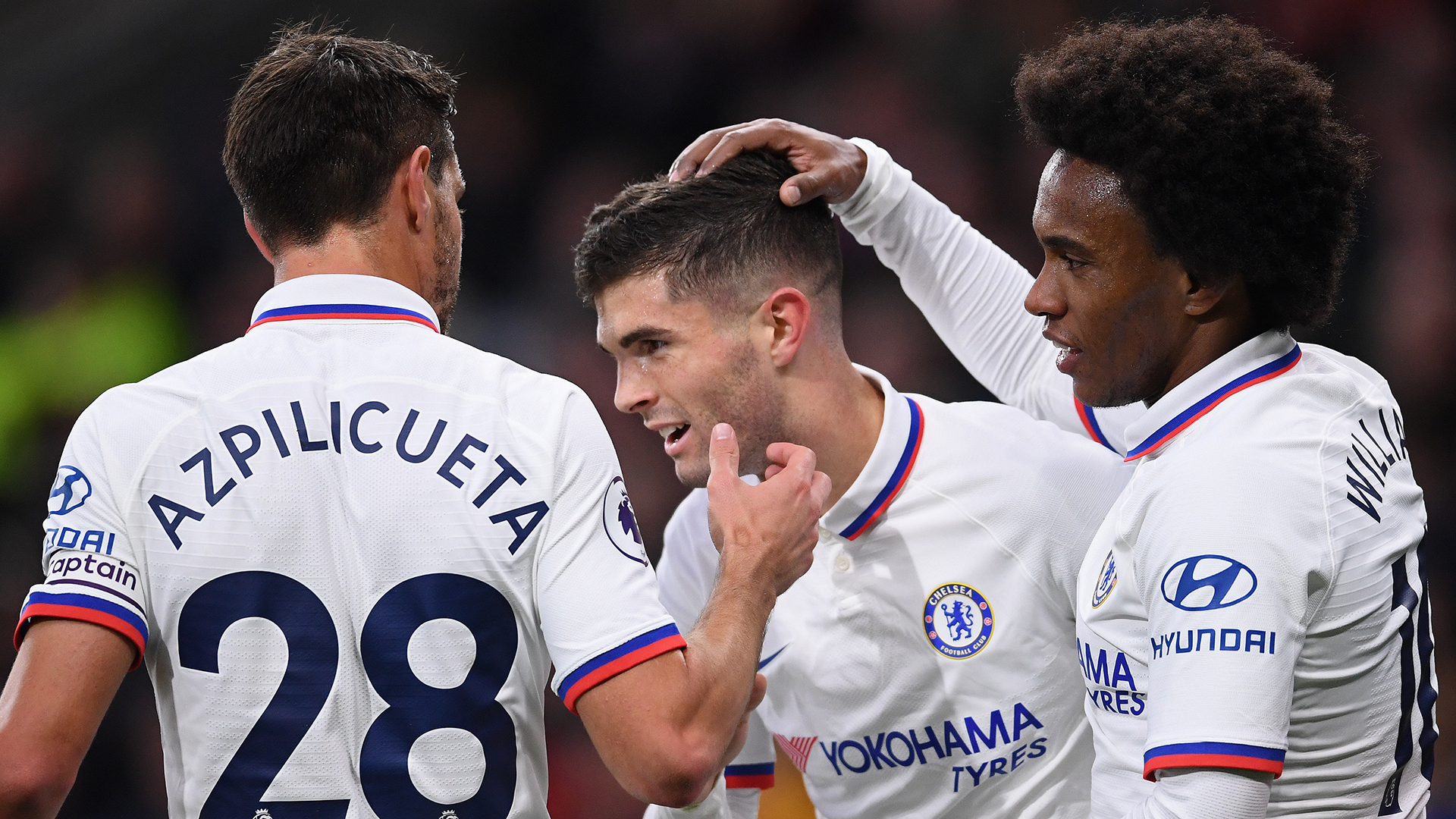 Chelsea's current winning run started with a 7-1 thrashing of Grimsby Town in the last round and Lampard is aiming for EFL Cup silverware with his young group of players.

"We'll target all the trophies," he said. "We want to win every game but we're up against a top opponent tomorrow. Every game you have to give everything to try and win.

"A day at Wembley should never be taken likely. But not just for the young boys. We'll give it our all."

While Chelsea have improved following a sluggish opening to Lampard's reign, United have struggled for consistency and are seven points behind their next opponents in the Premier League.
- October 30, 2019