Frank Lampard admits Chelsea snubbed interest in Kurt Zouma during the transfer window after the centre-half impressed on loan at Everton last season.

The 25-year-old featured heavily for Chelsea in pre-season, with Antonio Rudiger out with a long-term knee injury, and has gone onto become a regular starter under Lampard.

With Rudiger's continued absence and Andreas Christensen having injury issues as well, Zouma has started the last five games in a row ahead of Manchester United's Carabao Cup visit to Stamford Bridge on Wednesday.

Marco Silva's Toffees did push to sign Zouma this summer after his assured performances last campaign but Lampard is happy that Frenchman and home-grown defender Fikayo Tomori have established such a strong partnership at the heart of the defence.

"He has been fantastic," Lampard told reporters at Cobham Training Centre. "There was a belief that I had in Kurt because there was interest in the summer after we all know he had a very good loan at Everton last year.

"But I believed in him as I believed in Tomori – that is why I made the decisions I made pre-season in terms of where we were going to look defensively.
"It has been nice to get some stability, albeit because of injuries, between him and Fikayo in the last games.

"It has been good to get them playing together to see the little bond they are getting on and off the pitch. It is a nice little story and it must continue, I suppose."

Zouma was singled out for praise by Lampard after Chelsea's 1-0 away win at Ajax. however the France international has had low points too, including receiving racist abuse on social media after his late own goal against Sheffield United consigned his team to a draw.

Lampard offered support to Zouma at the time but added that the player was able to brush off the negativity to continue on with the job.

"Well, yes [I spoke to him about the abuse], because I do that with all the players," Lampard said. "But it was not as though I had to go to speak to Kurt to pick him up. That would have been reactionary.

"I am always trying to speak about a performance or a day in training. However, I see [racism], so it is not an out of the blue thing. I try to have those conversations.

"But Kurt is one of those players, as I mentioned, who just gets on with it. I think he is well-intentioned. He wants to do well, as they all do, and he is working hard and playing well." 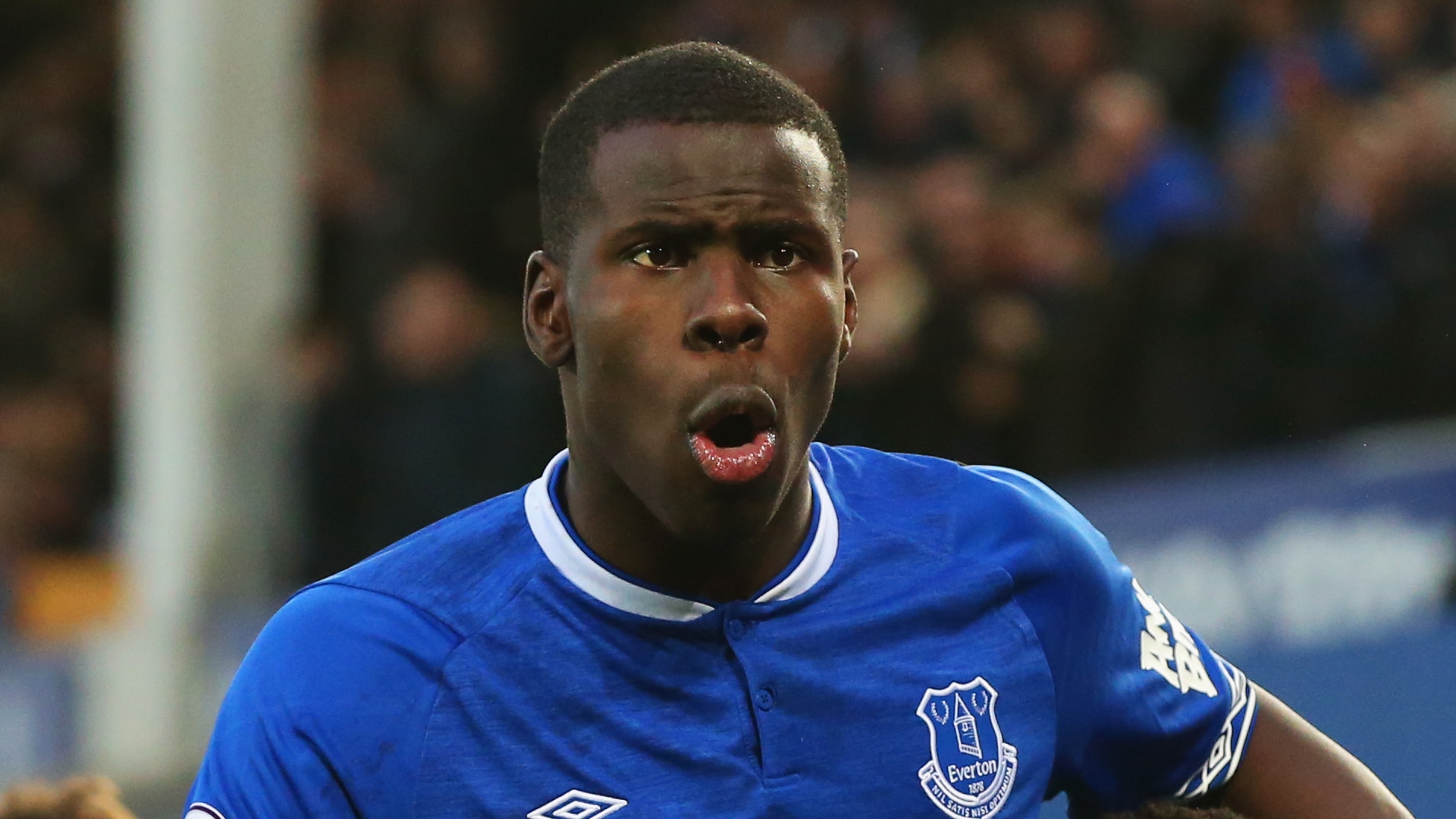