Lampard's appointment as Chelsea boss came as a surprise to Mikel

Frank Lampard’s appointment as Chelsea manager came as a surprise to former team-mate John Obi Mikel, with John Terry expected to be first into a coaching post at Stamford Bridge.

Two Blues legends took the decision to move into the dugout after calling time on their respective playing careers.

Terry was first to take the plunge, with an assistant role taken on at Aston Villa.
Lampard, meanwhile, cut his teeth with Derby – guiding them to the Championship play-off final in 2018-19.

That would be the only season he spent with the Rams, with the opportunity to return to familiar surroundings presenting itself over the summer.
With Maurizio Sarri leaving Chelsea and the club being stung with a two-window transfer ban, the west London outfit were in need of inspiration.
Lampard was asked to provide it , with the ex-England international having impressed to this point after deciding to show considerable faith in academy graduates.

Mikel told 61 Saat of seeing a one-time colleague filling a prominent Premier League post: “I am very happy for Frank.
“When we were playing at Chelsea we were expecting that John Terry and he would be very good managers. But we were expecting Terry to reach that level first.

“Lampard made a big step. I hope he will be successful at Chelsea for many more years.
“I also want to see John Terry in similar jobs in the future because he was our leader on the pitch.” 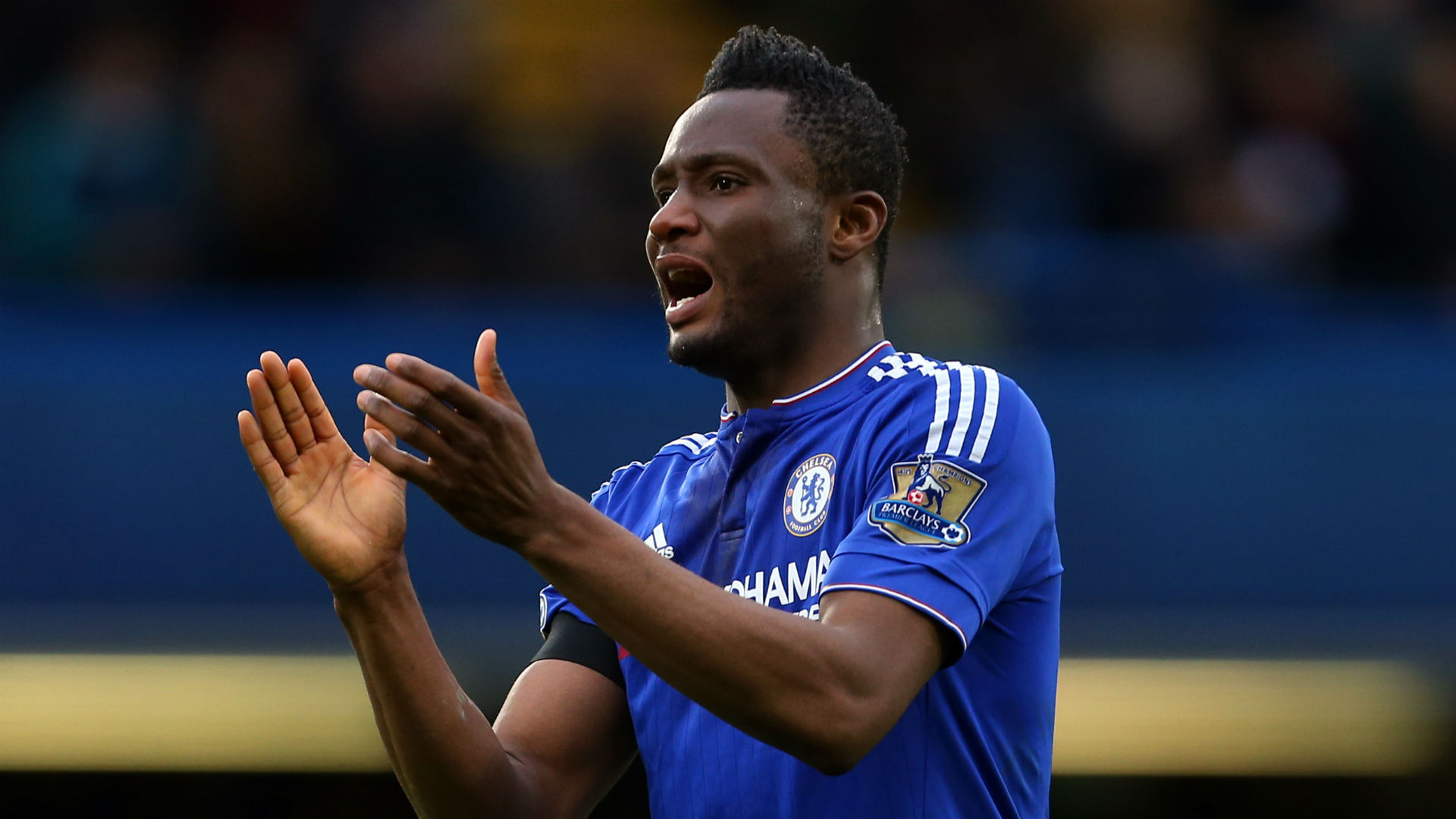