Mount speaking to BBC Sport says the Chelsea players wants to stay on top of their game.

Mason Mount feels Chelsea’s ‘transitional’ young team are ready to succeed right away, after an impressive performance in a 4-1 win at Southampton.

Fellow youngster Tammy Abraham also scored before N’Golo Kante and Michy Batshuayi made the game safe, while there was also a first start of the season for Callum Hudson-Odoi after his return from injury.

The Southampton result made it four wins in a row in all competitions for the Blues, and Mount thinks the influence of manager Frank Lampard has been vital.
"It's very important,” he told BBC Sport.

“It's the whole squad - there's so much competition and you always have to stay on top of your game. The manager makes us work and try to do your best to get into the team.

"It's a transitional team but we don't have that in our heads, we want to get as high in the table as we can. 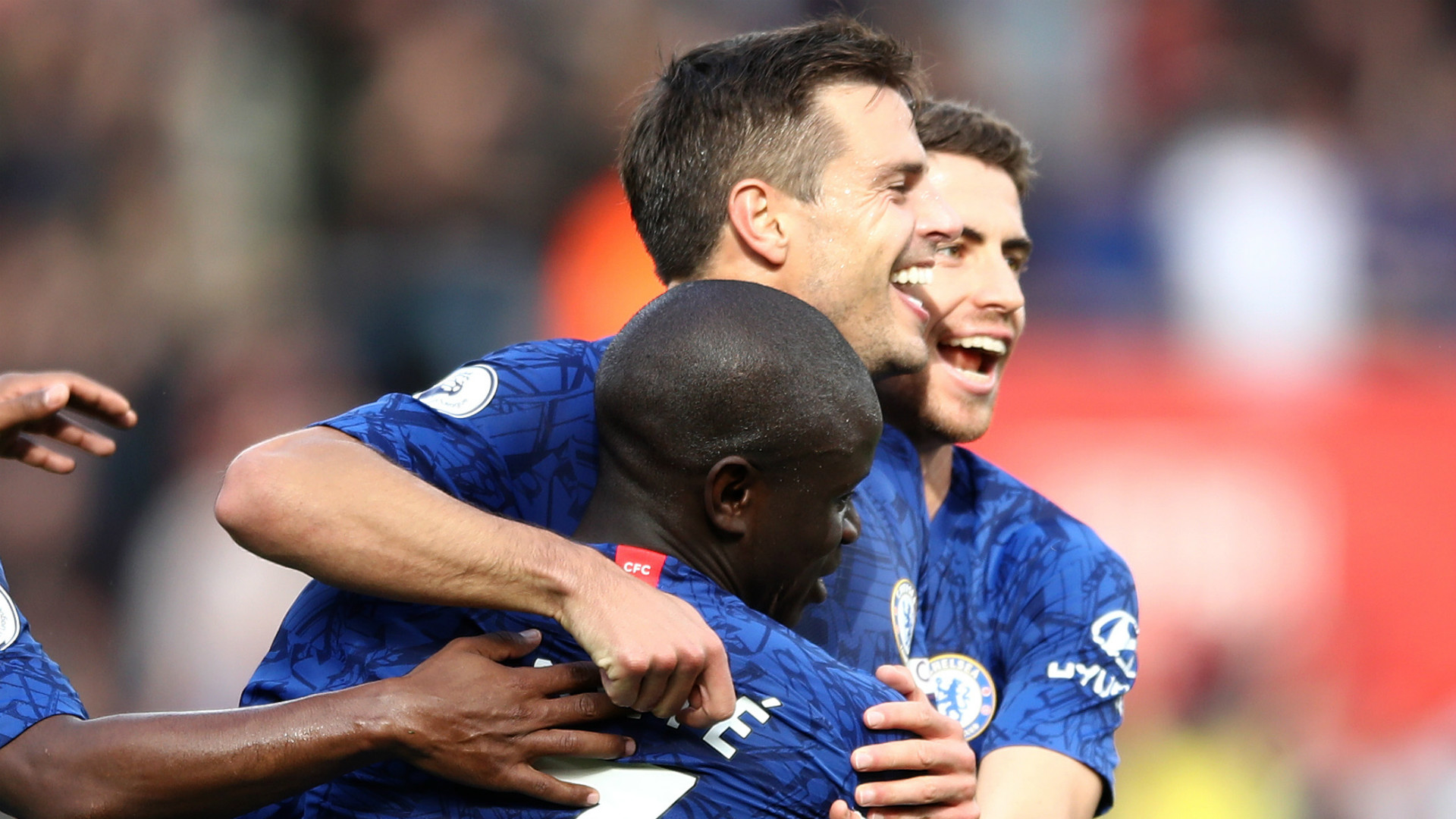 “A lot of the young boys around us have played together for a long time, it's good having these boys around you in the senior team - it's a massive achievement and now we're looking forward to international break."
- October 07, 2019