Paul Canoville says racism is only getting worse in world football.

Chelsea’s first black player, Paul Canoville, has said that he thinks racism is only getting worse in English and world football.

There have been a number of high-profile incidents of discriminatory behaviour in England this season, with leading stars such as Paul Pogba, Marcus Rashford and Tammy Abraham having received racist abuse on social media.

Last weekend alone in the Premier League, Aston Villa and Brighton & Hove Albion fans were involved in racist chanting, with both clubs now attempting to identify those involved in the incidents.

And it’s not just in the Premier League where racism is prevalent in football, with there having been a number of incidents in Italy this season, such as Romelu Lukaku receiving monkey chants from opposition supporters and Atalanta being fined just €10,000 for the racist abuse of Fiorentina's Dalbert.

On the international stage the situation is equally as grave, with England set to play in a partially closed stadium away to Bulgaria on Monday night as a result of racism in previous games, while several of their players were subjected to monkey chants in a trip to Montenegro earlier this year. 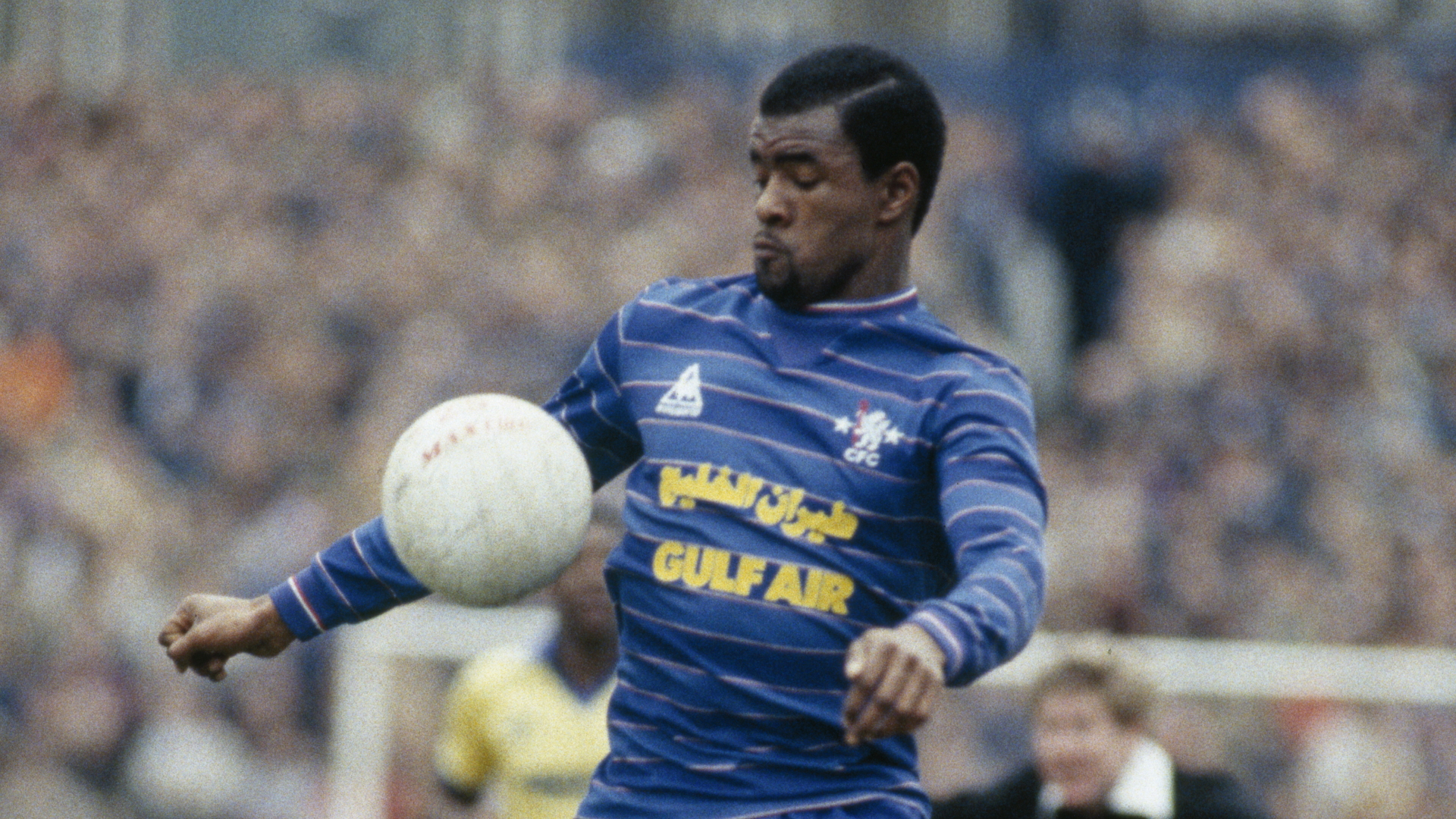 For Canoville, these numerous occasions indicate to him that racism has not decreased in football since his playing days in the 1980s. He has also called on the governing bodies to do more to help black players.

“There’s a lack of support for black players and the authorities themselves, the big boys: the Premier League, UEFA, the FA - they’ve got to do a lot more,” Canoville told Sky Sports .

“This has steadily been gaining and they haven’t got a clue about the situation or how to eradicate it. It’s not just at international level, it’s all grounds [in the] Premier League. Every club has got to sort this out.”
- October 13, 2019