Lampard's debut reign as Chelsea manager got off to the worst way possible through a 4-0 hammering by Manchester United at Old Trafford, followed by a UEFA Super Cup loss to Liverpool, but steady ground can still be made in the race for the top four – namely due to the disappointing form of the likes of Arsenal and Tottenham.

Chelsea find themselves in ninth place heading into the fixture and 13 points adrift of league leaders Liverpool, but it is a top-four finish that Lampard will be setting his sights on.

With Tottenham and Leicester both losing their games, the race for a Champions League position has remained wide open. Crystal Palace moved up to fourth in the league table, but the Blues could leapfrog the south Londoners with three points against the Cherries.

It's been a campaign of Blues youngsters rising up to the occasion so far, with Tammy Abraham in particular impressing both domestically and in Europe. The striker has netted seven goals in seven Premier League games, as well as netting the opening strike in the 2-1 UCL win over Lille.

The 22-year-old is currently second in the Premier League scoring charts, second only to Sergio Aguero and tied on seven goals with Arsenal forward Pierre-Emerick Aubameyang. 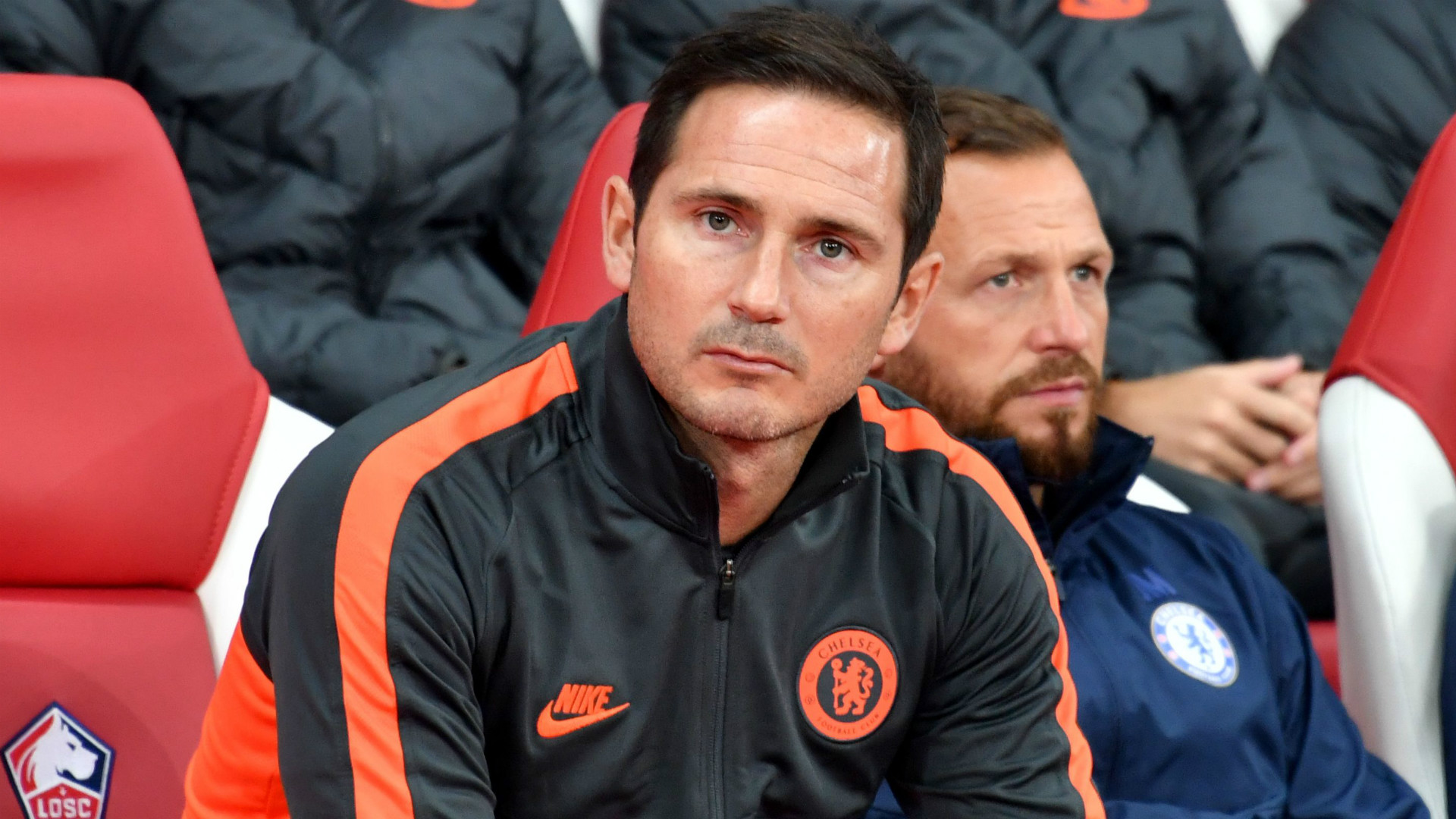 Lampard only had glowing praise for his youngsters and Abraham especially, with the attacker earning a call-up to Gareth Southgate's latest England squad.

“Very happy. I think it is well deserved, scoring goals regularly for us and everybody knows that his form is very good," said the Blues boss.

"I think he has been in the equation for Gareth all season with the way that he has played. It is a natural progression for him. So I’m delighted. He is a proud lad, as he should be, proud to get a call up.”

On whether or not he felt Abraham was capable of scoring on international level, Lampard replied: "Yes I do. I don’t want to put too much on his shoulders, but step by step he has shown that he can score goals in the Championship twice, now in the Premier League.

"The work has only begun for him because he is a young player. I want to see him continue in the same vein for Chelsea and to keep scoring goals.

"Naturally when he goes to the England squad he has the attributes to go there and be successful. It is another step for him but I am sure that he has the attitude to take that challenge of being a goalscorer for England."
- October 06, 2019