"Pulisic is not too far off"

Christian Pulisic is not “too far off” becoming the player Chelsea believed he would be whensnapping him up for £58 million ($74m), says Blues legend Pat Nevin.

The United States international has taken time to settle in new surroundings following a summer switch from Borussia Dortmund.

Adrenaline got him through his early outings, with there signs of encouragement from the off.
An understandable dip has been endured since then, with Frank Lampard taking to pulling the 21-year-old out of the firing line.

The Blues boss has retained full faith in the youngster, though, and been quick to talk up his qualities while playing down any suggestion that a loan move could be sanctioned in January.
That show of faith has been rewarded with a couple of impressive outings off the bench in domestic and European competition against Newcastle and Ajax.

Nevin believes his potential is starting to be unlocked, with man tipped to fill the boots of Eden Hazard when arriving in England showing that a little patience can go a long way.

The former Blues winger told the club’s official website: “Christian Pulisic is now showing the signs of the player he will become for Chelsea.

“Unless you are a Blues obsessive, before the last two substitute game-changing appearances against Newcastle and Ajax, you might not have known that the American had produced some superb moments previously. 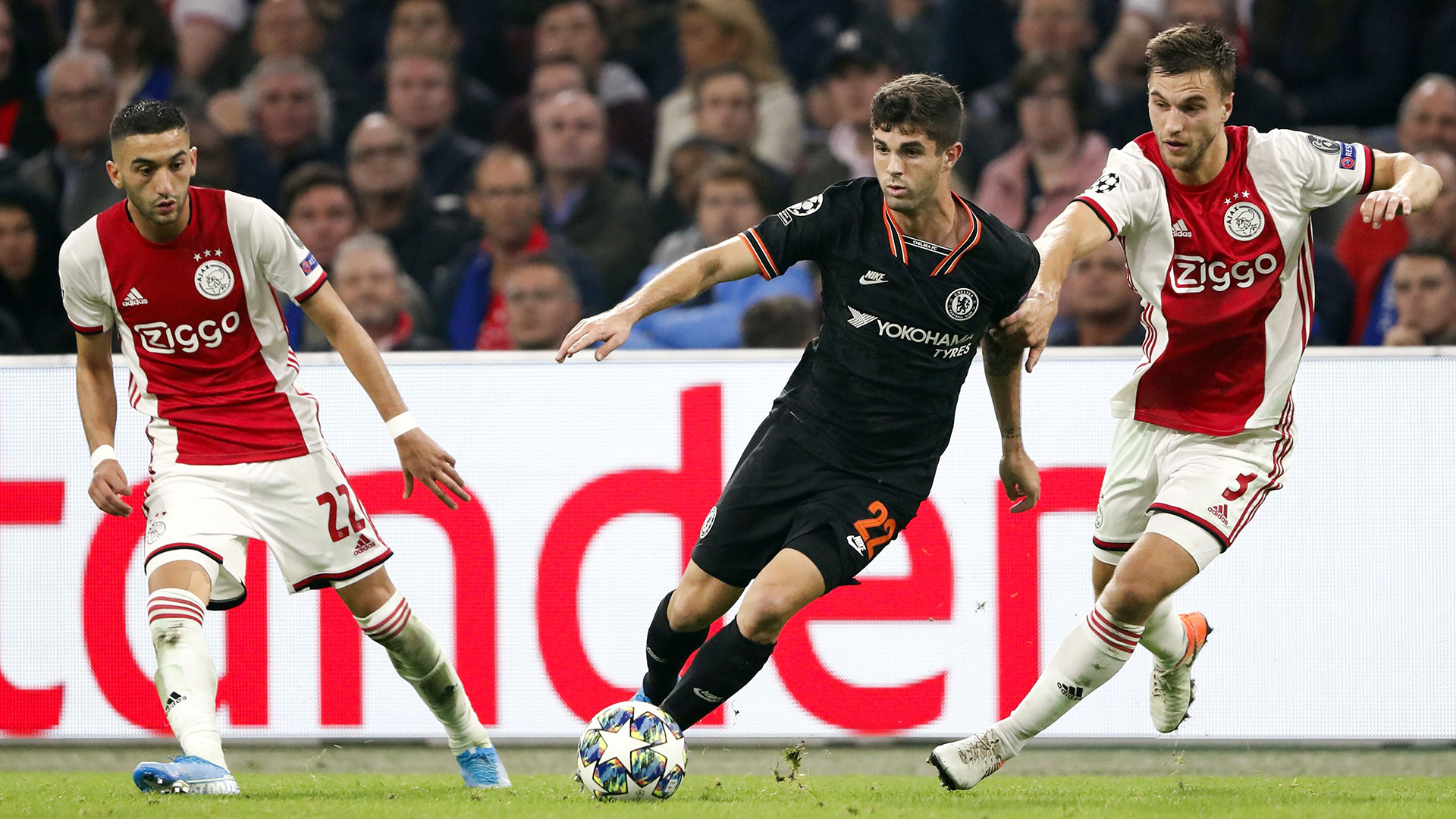 “You might not have known that the skill, vision and pace attributes of his game are already in place.

“It seems obvious now though that it all just had to be fitted together within the structure of the team.
“After his last two appearances, many Chelsea fans will agree it doesn’t seem to be too far off.”
- October 25, 2019