Christian Pulisic admits it feels “unreal” to be Chelsea’s youngest scorer of a Premier League hat-trick, although the United States international almost forget to claim his match ball afterwards.
The 21-year-old made history on Saturday during a 4-2 win for the Blues over Burnley.

Having endured a difficult start to his time at Stamford Bridge, the talented playmaker came of age at Turf Moor.

His three efforts put Frank Lampard’s side in complete control of the contest, as they secured a seventh successive win in all competitions, while re-writing the record books in the process.

“Unreal. What a day for me,” Pulisic told Sky Sports.

“Happy with the result. I wish we could have got a clean sheet but in the end it was a special day for me.”

Pulisic had never previously recorded a hat-trick in his career, and that showed as he went to walk off the field at the final whistle without collecting his memento from the match referee.

Pressed on whether that is because he is unaccustomed to being in such a position, the American star said: “That is exactly why. I honestly didn’t think about it. Thankfully my team-mates reminded me!” 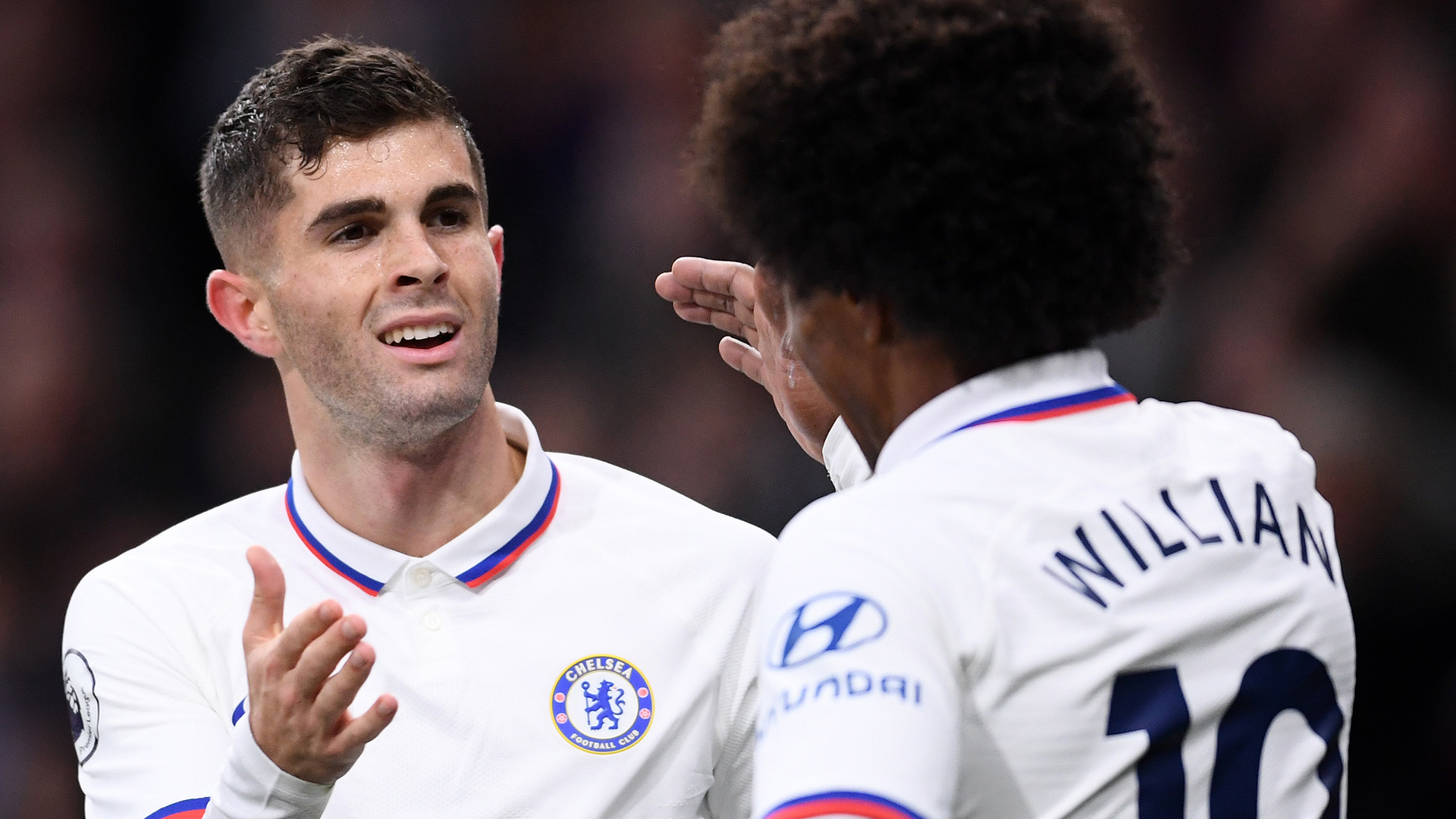