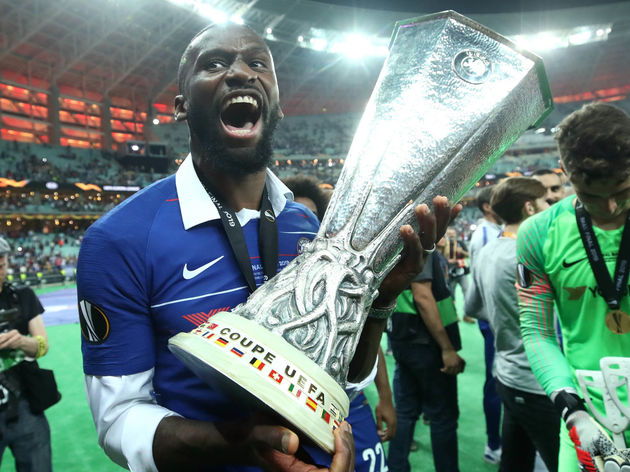 Rudiger underwent further surgery to correct that problem last week and is expected to be ruled out until December. His poor injury record hasn't stopped from Chelsea from wanting to discuss fresh terms, though, with MailOnline Sport claiming that the club want to 'accelerate' talks.
The German has two years left on his current deal in west London, and it's claimed that the Blues hierarchy wish to tie down his long-term future in an attempt to ward off unwanted transfer speculation.
on November 13, 2019