Chelsea warned they can't outscore everybody

Chelsea have been warned that they cannot expect to “outscore everybody”, with Tony Cascarino claiming that a “young and defensively naive team” still have much to learn if they are to challenge for the most prestigious of prizes.
The 2019-20 campaign is considered to be something of a learning curve for the Blues.

Frank Lampard took charge over the summer aware that faith was going to have to be shown in youthduring a two-window transfer embargo.

That approach has delivered rich rewards, with a number of home-grown stars catching the eye, but a lack of experience has been exposed at times – both domestically and in Europe.

Former Chelsea striker Cascarino hopes to see those issues addressed by a team harbouring ambitions of forcing their way back into Premier League title contention and competing for a Champions League crown on the continental stage.

He told talkSPORT after witnessing a 2-2 draw away at Valencia: “I get why Chelsea fans are excited about the team’s attacking flair, they always look like getting goals.
“But I cannot see them winning the Champions League if they defend the way they did.

“This has been a problem since Frank has taken over. He’s got a very young and naive team defensively. 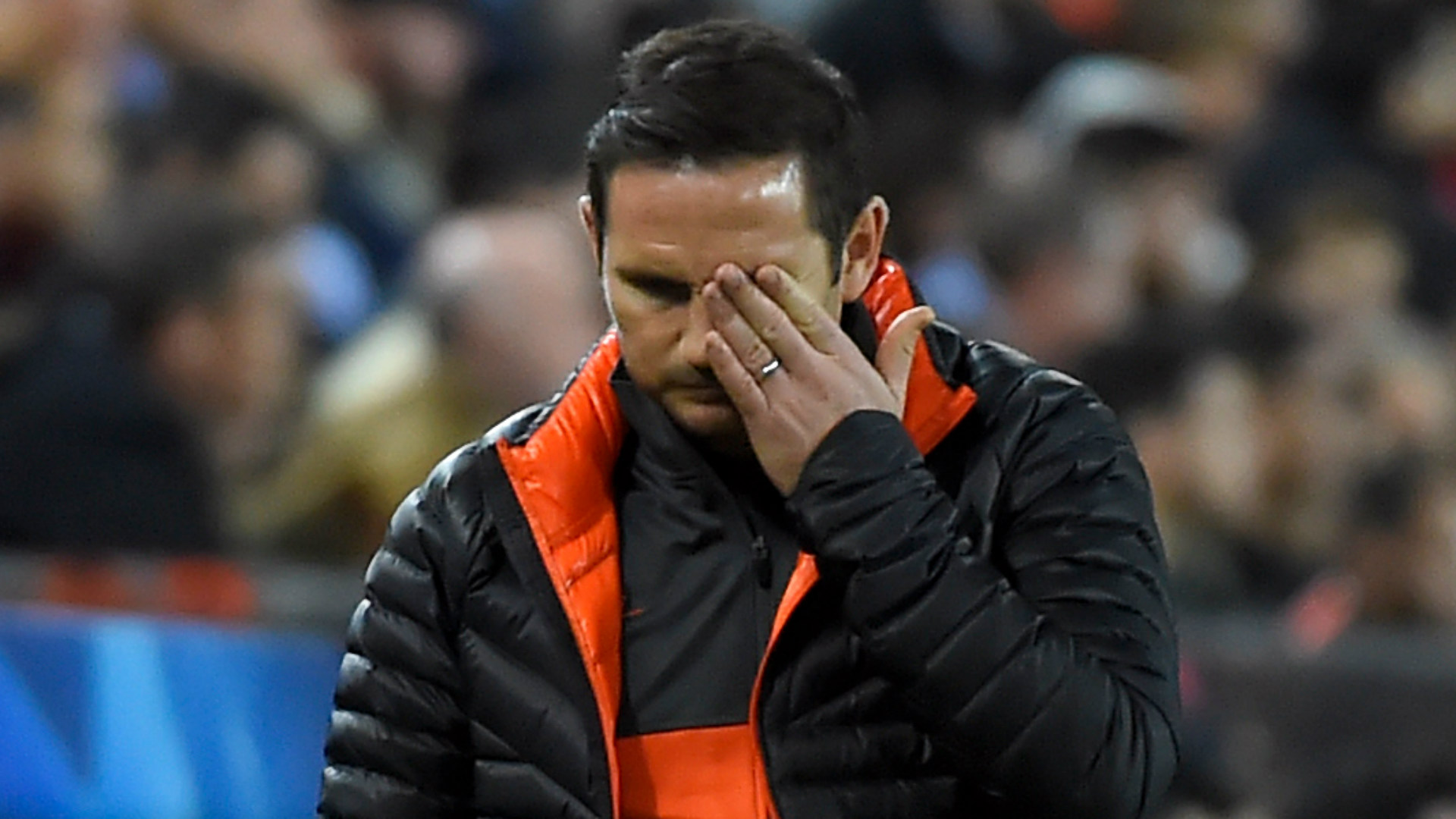 “He’s had [Kurt] Zouma and [Fikayo] Tomori playing at centre-half, with [Andreas] Christensen and Reece James at full-back. James, in the 94th minute, is literally on the 18 yard box, Chelsea have been countered and they nearly lost the game!

“I think they will be punished if they defend in that manner where they are playing so aggressively.

“Chelsea cannot win the Champions League if they think they’re just going to outscore everybody.

“Can they win games? Yeah, they can beat anyone on their day, but I can’t see them putting in a really mundane and professional defensive performance, like the one that won Liverpool the final last season against Tottenham.