Chelsea will go after Chilwell in January 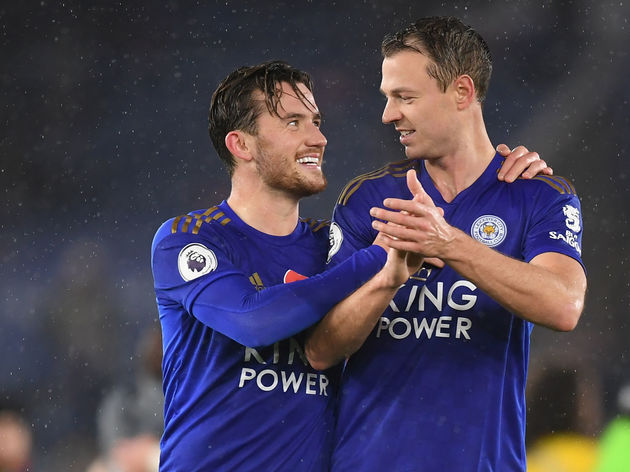 Evening Standard, the Foxes are confident of keeping the England international until at least the summer. The club value the 22-year-old at around £60m and after tying the full-back down to a long-term deal last October, are in a strong position when it comes to negotiating with other clubs over his transfer.
on November 27, 2019