Frank Lampard admits Chelsea are “slightly ahead of the curve”

Frank Lampard admits Chelsea are “slightly ahead of the curve” as his youthful Blues squad continue to exceed expectations in 2019-20.

Having been stung with a two-window transfer ban and seen Maurizio Sarri leave for Juventus, those at Stamford Bridge found themselves facing up to an uncertain future.

Assistance and inspiration was sought from a club legend, with Lampard brought back to familiar surroundings over the summer.

With his hands tied when it comes to recruitment, the Blues icon took the decision to place considerable trust in promising academy graduates.

That faith has been richly rewarded, with the likes of Tammy Abraham and Mason Mount starring on the Premier League stage.

It has not been completely smooth sailing for Chelsea, with a 2-1 defeat suffered in their most recent outing away at Manchester City, but Lampard’s side are sat inside the top four.

That is considered to be positive progress, with their relatively inexperienced coach telling the Blues’official website of a team that remains on a steep learning curve: “It’s hard to explain my expectation at the start of the season, because until you’ve worked daily with the players – and you bring players who were playing in the Championship last year and younger players that have never been here – you don’t quite know how that’s going to drop and how it ends up.

“I’ve been really happy with a lot of our stuff this season, so maybe that means we’re slightly ahead of the curve.

“But in football, the curve will go downhill very fast if you don’t keep on yourself and take a lot of the lessons from this game and move forward. Now our test is: can we really bounce back from a defeat when we’re used to winning? That’s another challenge for us all.” 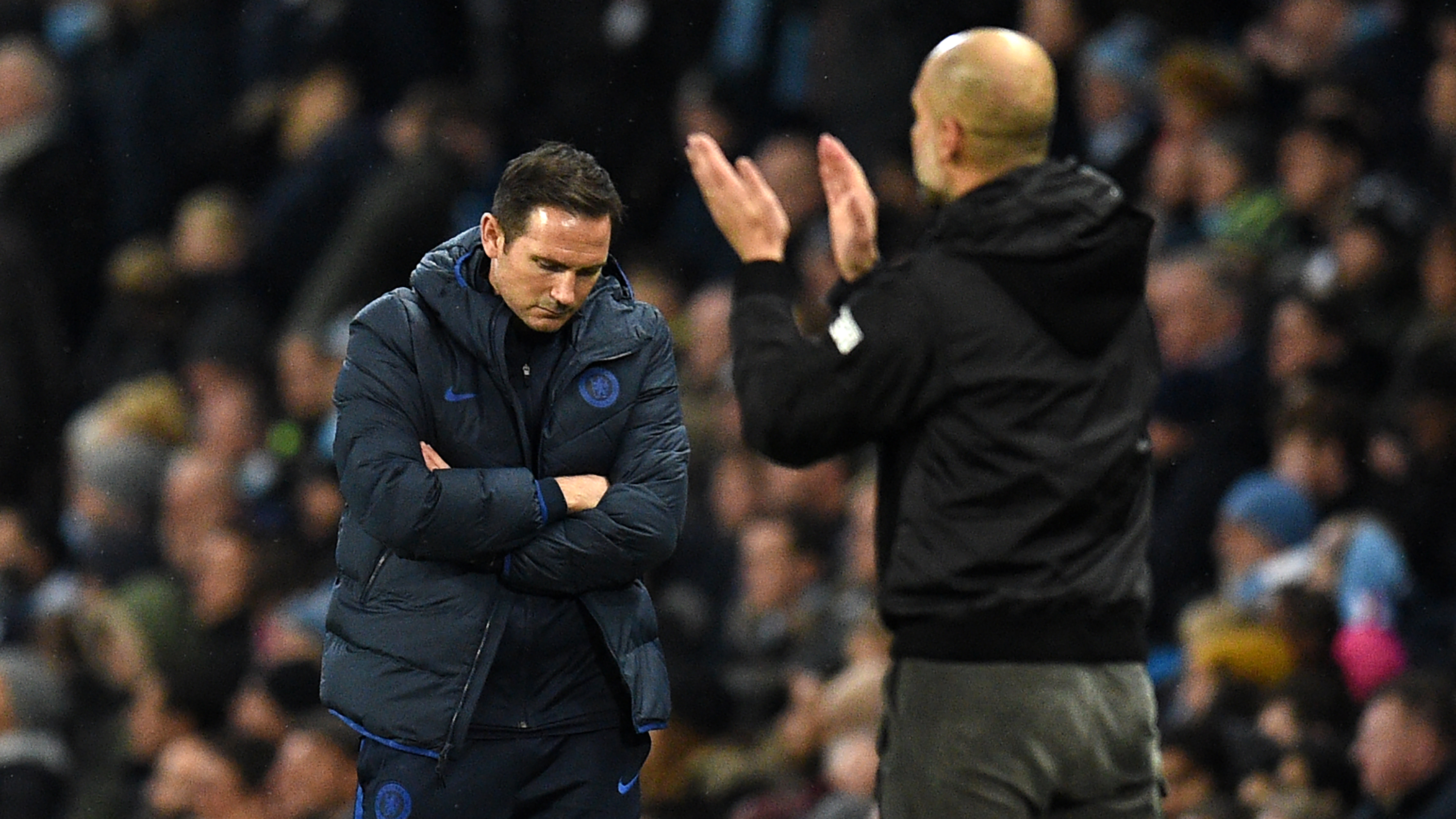