Lampard has spoken in glowing terms about the 18-year-old: "Every training session Billy takes part in he lights it up with energy, quality and angles. 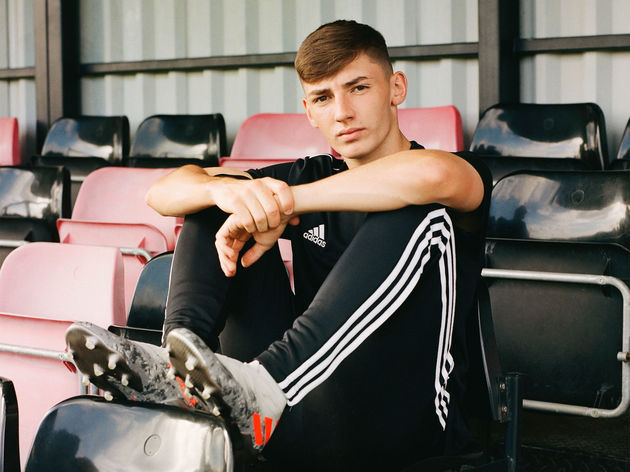