Jorginho delighted to have won over his "critics"

- November 16, 2019
Jorginho has expressed his delight at winning over his critics at Chelsea, with the Italy international showing what he is all about during a second season at Stamford Bridge.

The Brazil-born midfielder arrived in west London alongside former Napoli boss Maurizio Sarri in the summer of 2018.

Strong ties between player and coach were expected to deliver rich rewards, but Jorginho failed to convince everybody after being handed a holding role previously filled by N’Golo Kante.

Questions were asked of his contribution and future, but the 27-year-old has stayed put to show his class.

He is now a key figure in Frank Lampard’s new-look team, with plaudits raining down on a man who has become the heartbeat of an exciting Blues side.

On silencing his doubters, Jorginho told theofficial Chelsea magazine: “I absolutely have noticed that change. That’s why I’m so happy.

“I’m happy they are seeing me in a different light and they’re seeing the complete player that I am, so actually that’s really cool right now and it’s a really great moment to be playing.

“It’s really rewarding because it’s great to be feeling acknowledged for the work you’re putting in, so I couldn’t be happier with things at the moment.

“It’s just great that I can see the fans looking at who I am, Jorginho the player, and at the same time I’m really happy to look at them and see their reaction and feel their support.” 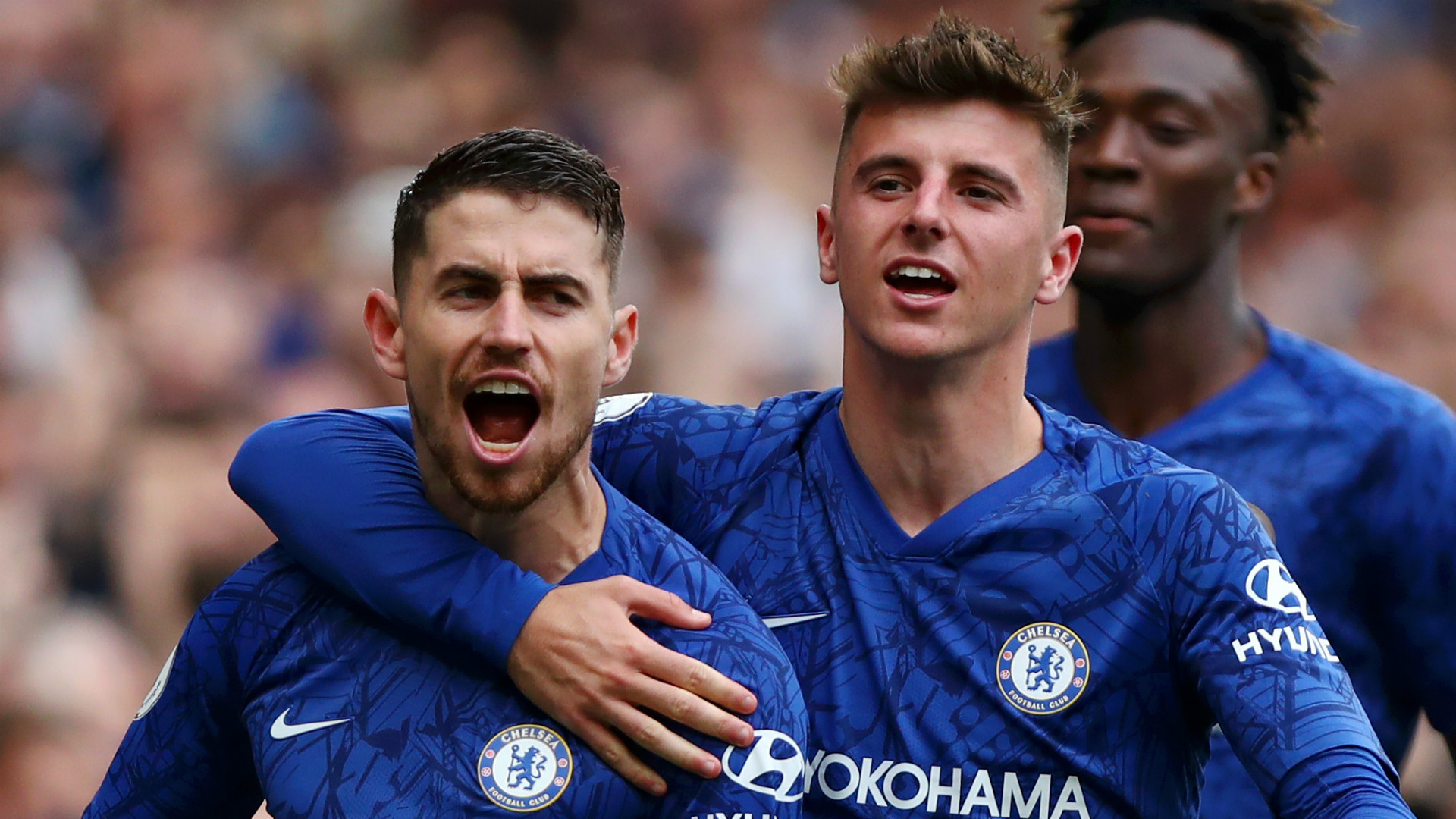 Despite having just one season of experience in England under his belt, Jorginho has become part of the leadership group at Chelsea.
Lampard has made him vice-captain, with the ball-playing midfielder suddenly one of the older heads in a youthful squad that is placing considerable trust in academy graduates.