Kante hopes "injury problem" are behind him

N'Golo Kante is hoping that his injury problems are behind him after scoring in Chelsea’s 2-1 defeat at Manchester City on Saturday.

The France midfielder has made just six appearances in the Premier League this season after encountering a series of setbacks from a summer knee injury.

However, after playing 90 minutes in Chelsea’s last two games, and featuring for his country during the international break, Kante is now keen to press on for the rest of the campaign.

"I feel fine,” said Kante at the Etihad Stadium. “I have a good feeling on the pitch. I went to the national team and it was good for me. I hope the difficulties have ended and I can keep giving my best for the team.”

Kante opened the scoring at the Etihad before goals from Kevin De Bruyne and Riyad Mahrez earned City the points to leave Chelsea on a run of five successive defeats against ‘Big Six’ opponents.

Though the Blues have been competitive in all of those matches, Kante believes Frank Lampard’s side need to show greater belief to turn losses into wins.

"We are a little bit disappointed," he added. "We wanted to come for the win to keep our run going and to stay second in the table. I think it was a difficult game and we know City are a good team. We can be proud of what we did and we need to keep going for the next game.

"I think we had our chances. We could have scored to equalise but I think we are playing against a strong team. It was difficult, it was tight and they won. It is what we want. We want to fight against every opponent. We gave our best. Even Liverpool was a tight game.

"This is the way. We need to believe that we can compete against everyone in the league and give our best to see what we can achieve this season. I think they have played together for a long time with the manager and players.

"We can feel that they have a lot of ways to play together. They gave us many difficulties in their counterattacks. I think we could have done better in some ways but, in the end, it was a tight game." 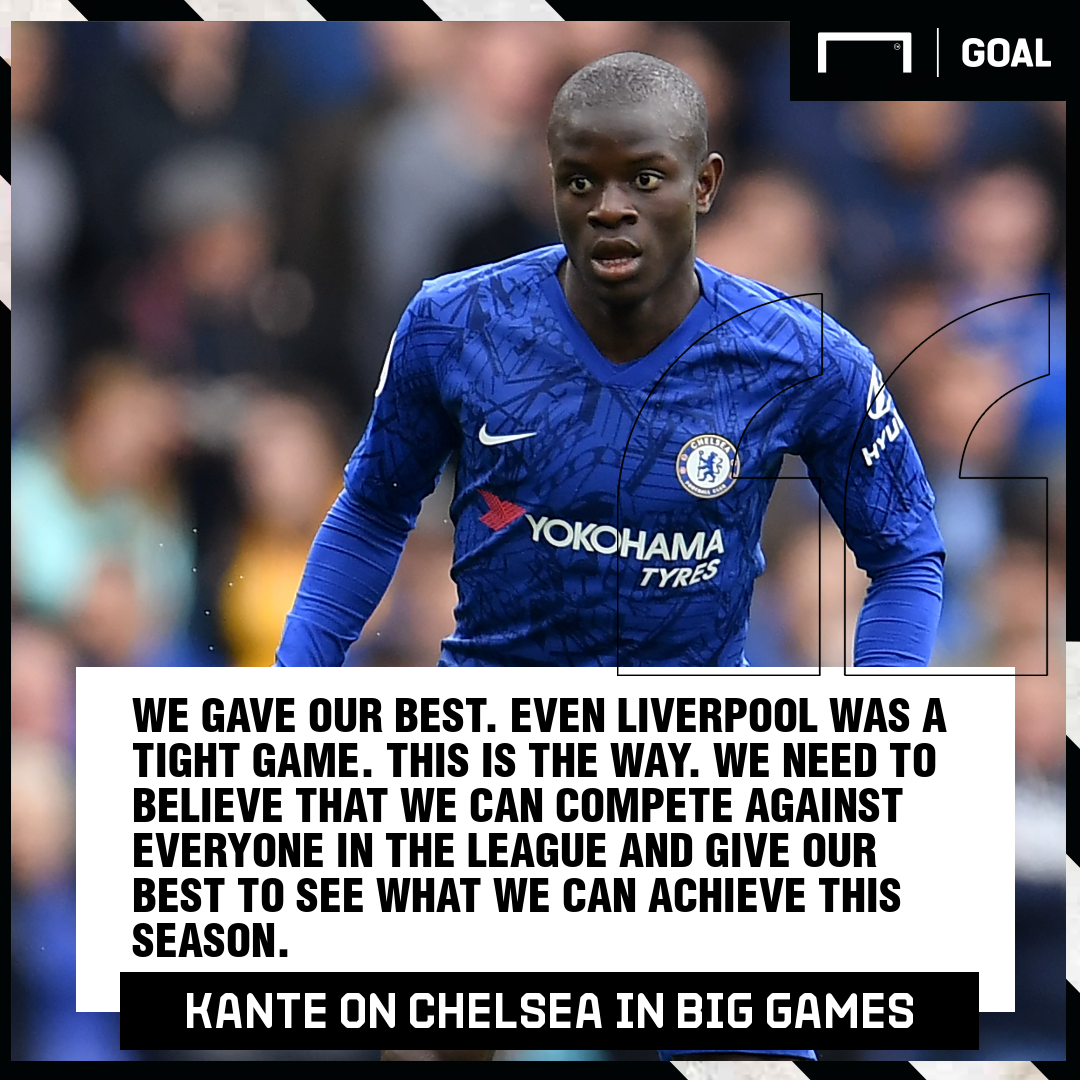 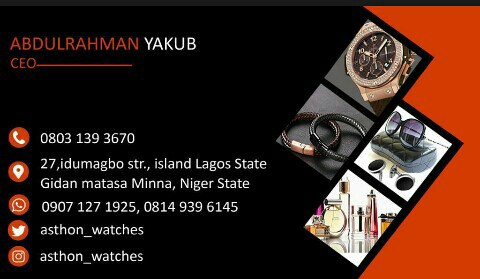