Kepa says he is lucky to have lampard as a coach

Chelsea goalkeeper Kepa Arrizabalaga says he feels "very lucky" to have Frank Lampard as his manager, after an exciting start to the 2019-20 season at Stamford Bridge.

Lampard's side were slow out of the blocks in the opening weeks of the new campaign, but eight wins from their last nine matches across all competitions have seen the Blues emerge as serious contenders for a place in the Premier League's top four.

Chelsea currently occupy the final Champions League place on 23 points from 11 fixtures and have already opened up a six-point gap on fifth-place Arsenal.

A FIFA-imposed transfer ban left the Blues unable to bring in any fresh blood during the summer transfer window, but Lampard has promoted a number of academy stars into senior roles in order to inject new life into the starting XI.

The likes of Tammy Abraham, Mason Mount and Fikayo Tomori have all benefitted, with supporters now optimistic that Chelsea can re-emerge as a major force in England and Europe if they continue on their current trajectory.

Kepa is happy to offer Lampard all the credit for the team's recent progress, insisting a "positive dynamic" has been instilled into the squad.

"He is a coach that was, and he is a legend in the club," Arrizabalaga told SNTV. "He was a very important player during his football career.
"Now he is in his second year as a coach but he is sharing all his experience. Everything he knows about football, and everything he has lived, gave to Chelsea, and the titles he won with them like the Champions League, the Premier League and all the possible trophies.

"I am very lucky to have him as a coach." 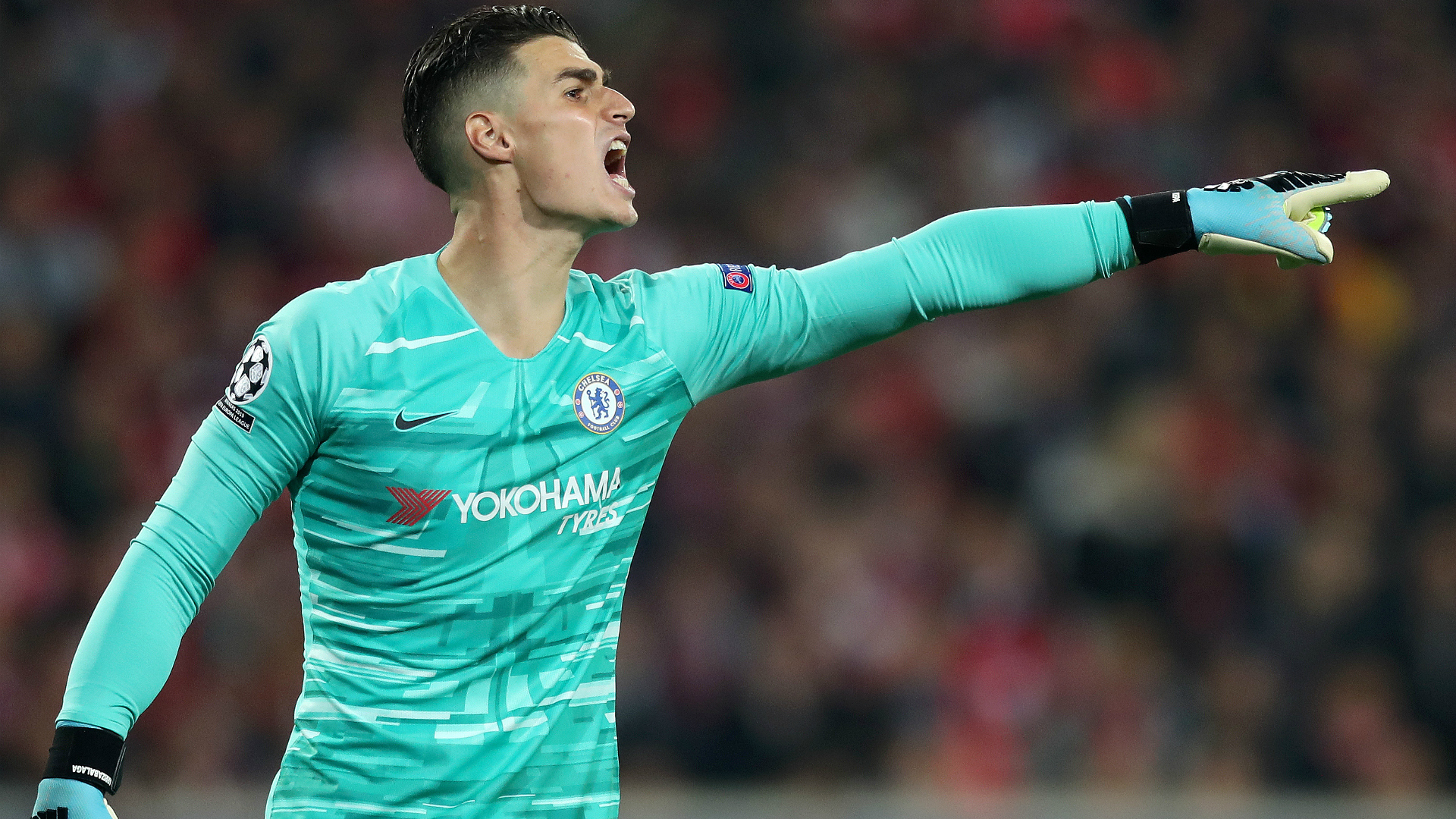