​Chelsea manager Frank Lampard has suggested that Reece James has the potential to become a midfielder at Stamford Bridge in the coming years.
James started for the Blues against Crystal Palace in a 2-0 victory and thoroughly impressed when facing up against tricky winger Wilfried Zaha.
Lampard's youthful revolution is well underway, with the likes of Tammy Abraham, Mason Mount and Fikayo Tomori all becoming key starters for Chelsea this season. 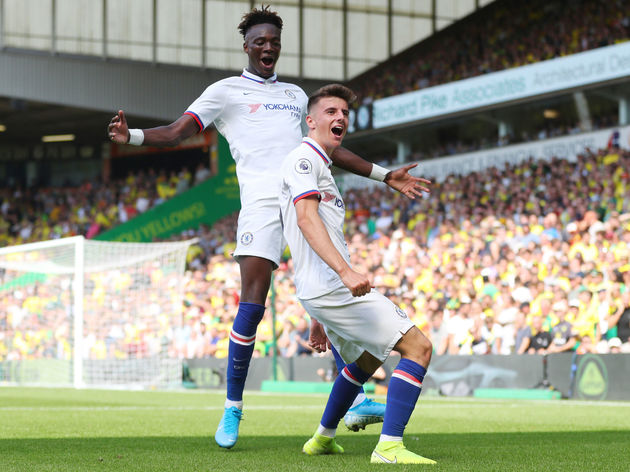 The Metro, Lampard said: "Right-back would be his favoured position.
"Whether it be there, right wing-back or right of a three. As he's coming in to the team, you'd see him there but he does have that all-round game that he could handle playing centrally in midfield if needs be."
on November 12, 2019