N'golo Kante admits that he gets annoyed sometimes

​Chelsea midfielder N'Golo Kante has admitted that he does get annoyed, despite being portrayed as an innocent guy.

The France international is seen as one of football's nicest and most professional men, but confessed that he is like football fans and can get angry at times. 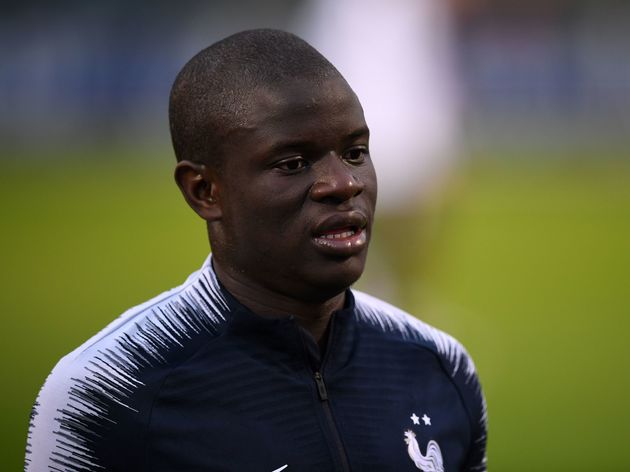 “I can, like everyone, get annoyed, accept or not accept certain things," he said in an interview with L'Equipe, as quoted by ​Get French Football News. "I try to live life in the best way possible. Before I became a professional, I had a life like a quasi-majority of people. I loved football and footballers like a fan."
​Kante enjoyed a quick rise to the top of world football after moving from Caen to ​Leicester in 2015, playing a significant role in helping the Foxes win the ​Premier League title.
However, Kante insists that he remembers what it's like to not be famous, and simply wants to make people happy, before joking that he shies away from media opportunities. 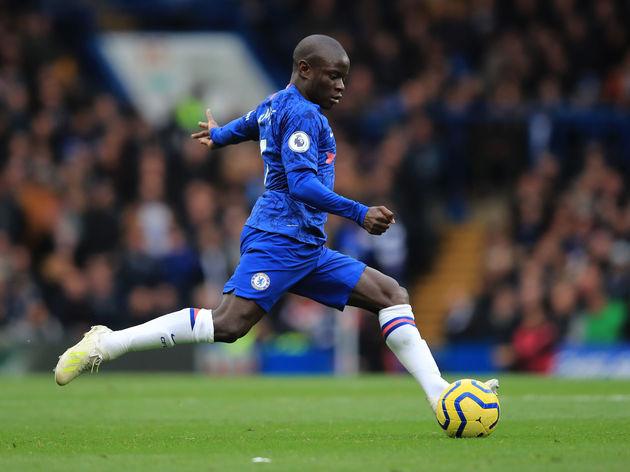 "Today, although people view me as a star, I know what it is like to be on the other side. And to make people happy, that’s always good," he added. "I have always wanted to take pleasure in my life in football.
on November 14, 2019