Pulisic says the Chelsea players are having fun

Christian Pulisic says Chelsea’s young side are having fun playing together this season, as Frank Lampard’s team continue to build momentum at the top end of the Premier League table.
The Blues' 2-1 win at Watford on Saturday was their fifth in a row in the league, with fifth-place Arsenal’s draw at home to Wolves opening up some breathing space between the top four and the chasing pack.
The result leaves a six-point buffer between Chelsea and the Gunners, furthering the former's Champions League qualification credentials.
Pulisic has announced his arrival in the Premier League with four goals in his last two games, and there have been promising signs around his developing partnership with Tammy Abraham in attack. Both netted on Saturday and with 25 goals scored in 11 games, Chelsea’s forwards are loving life.
“It is so much fun playing with these guys,” Pulisic told Chelsea’s official website. “They make it easy for me. It is a tight group we have and these guys help me so much.
“I feel confident and I feel good as part of this team and but the hard work does not stop now. I must keep working and learning my position.
“I am going to keep working and I want to prove every week that I want to be in that line-up.”
Chelsea have relished proving the nay-sayers wrong in the last few weeks, with plenty of criticism having come their way during a rocky start to the season. 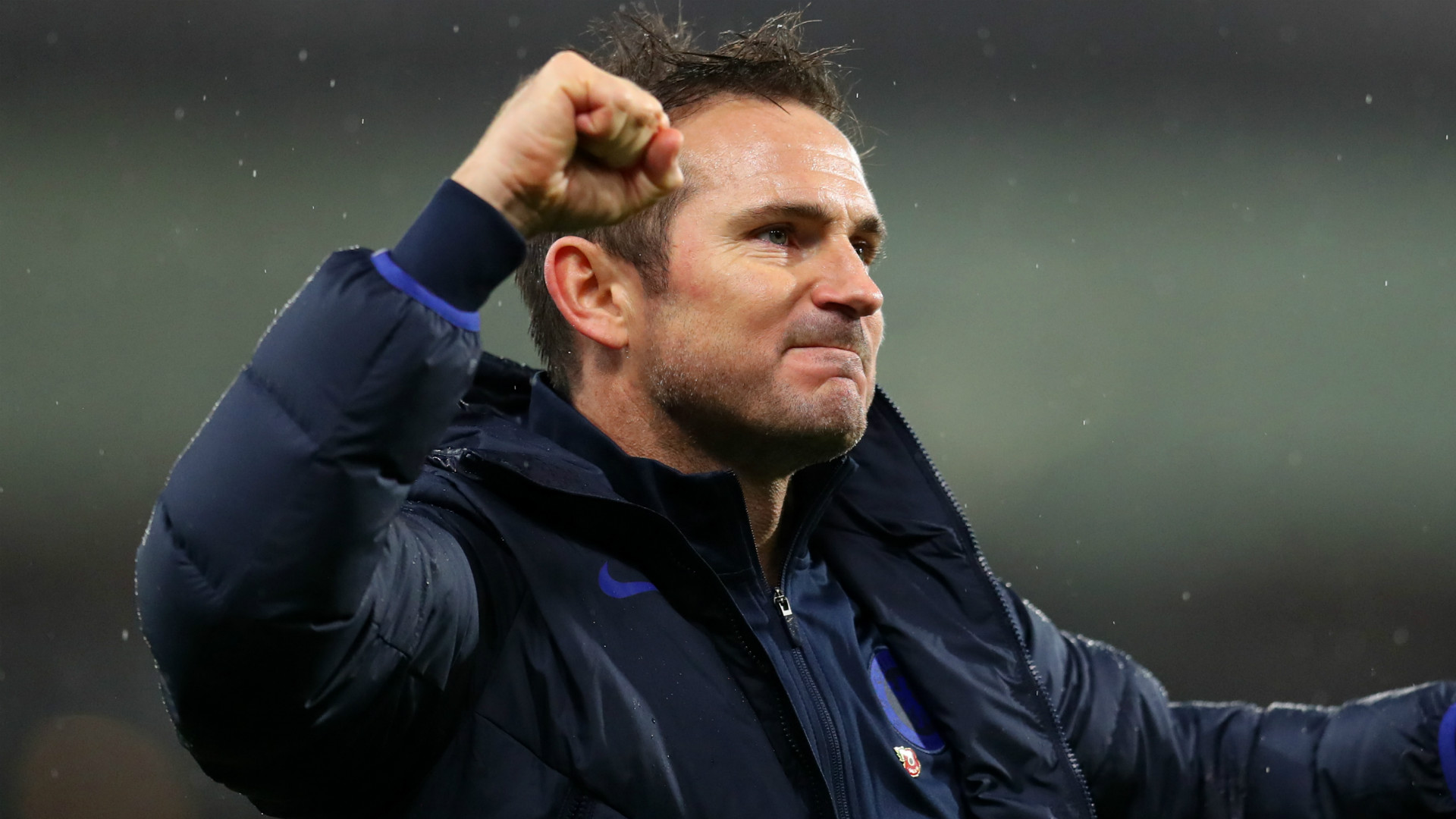 But with the league table taking shape, the gamble the club took on appointing Lampard appears to be paying off.