"VAR not been used the right way"

Cesar Azpilicueta says the Premier League’s use of VAR is "difficult to understand", as the system spent yet another weekend in the headlines.

After Roberto Firmino’s armpit was adjudged fractionally offside for Liverpool against Aston Villa, Watford were awarded a highly contentious penalty against Chelsea in Saturday’s evening kick-off with Jorginho adjudged to have fouled Gerard Deulofeu, who scored the spot-kick.

The system, apparently brought in to help eliminate controversial refereeing decisions, was questioned again on Sunday as Heung-min Son was sent off for a trip on Everton’s Andre Gomes. The midfielder also collided with Tottenham’s Serge Aurier and was stretchered off with a serious injury, but many said the VAR shouldn't have upgraded the yellow card into a red.

"We have a lot of meetings about the VAR," Azpilicueta said. "There is a screen on the pitch for the ref to look and see why he made the decision not to whistle for a penalty.

"We are not using the system in the right way, which is something to help the referees make the right decision. They are human, the same as players.

"We make mistakes but why not use the whole system in the right way? That's my big point in this case and in other cases that we have seen. It could help."

Video evidence has done little to take subjective decisions out of the game, with debates around ‘clear and obvious’ errors, the suitability of new handball rules, and the well-documented deficiencies in camera frame rates which make genuinely accurate offside calls impossible. 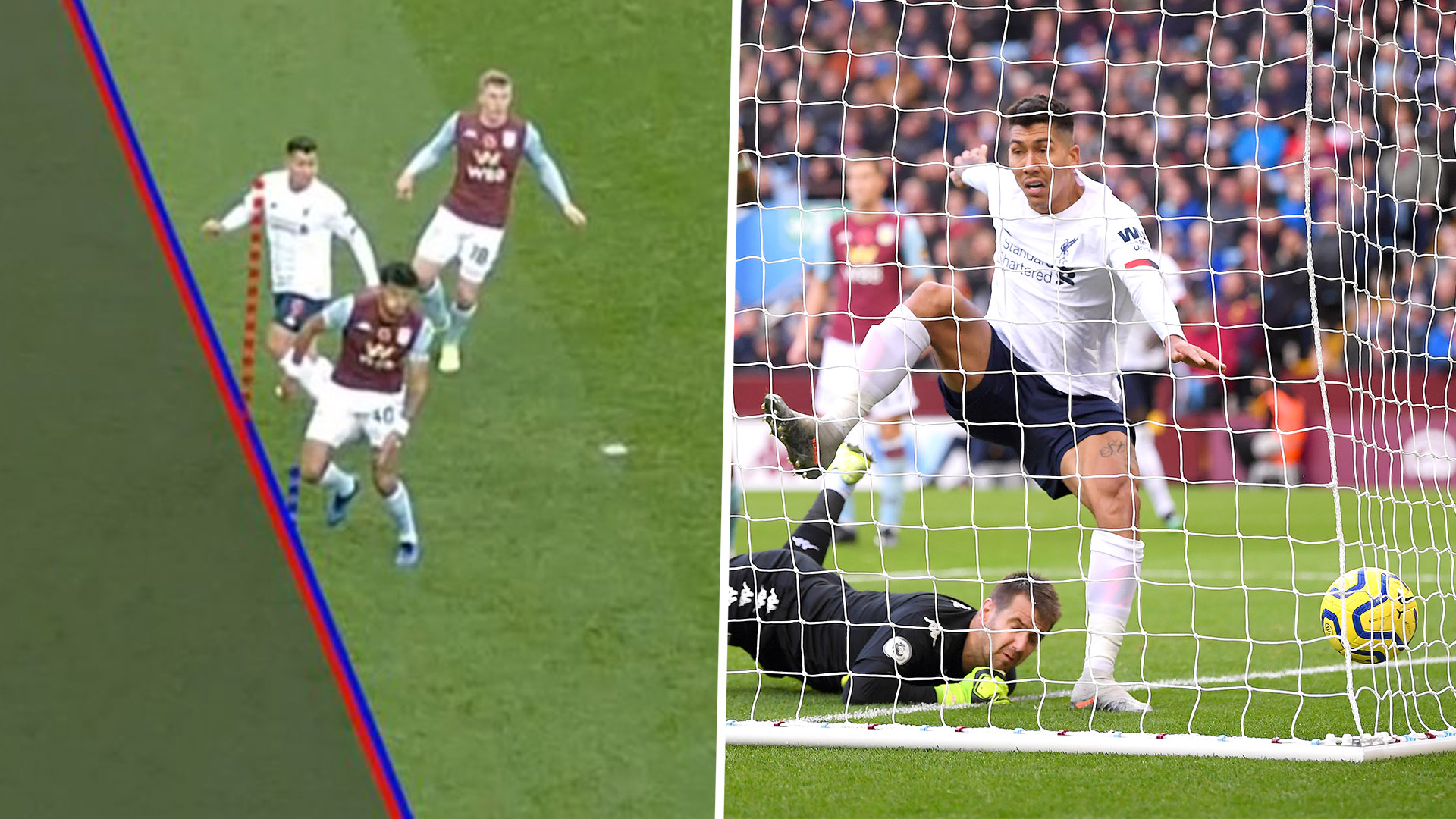