- November 20, 2019
Eden Hazard has predicted Chelsea will enjoy "a great season" after a promising first few months under Frank Lampard, with it his belief that he has not been missed since packing his bags for Real Madrid.

Hazard completed an £88.5m ($110m) move from Stamford Bridge to Santiago Bernabeu in June, bringing to an end a hugely successful seven-year spell in the Premier League.

Many predicted Chelsea would struggle in the absence of a talismanic performer, but Lampard has quickly managed to build a team capable of challenging for a place in the top four.
The 41-year-old has promoted the likes of Tammy Abraham, Fikayo Tomori and Mason Mount from the academy into senior roles, strengthening his squad in the process despite being hampered by a two-window transfer ban.

The Blues have risen to third in the Premier League table after 12 fixtures and are now within just eight points off early pace-setters Liverpool heading into the festive period.

Hazard has been impressed by Lampard's revolution at the Bridge and is delighted to see his old team making progress even without his influence in the final third of the pitch.
"When I watch them, no Hazard, but it's a party!" the Madrid star told Sky Sports while on international duty with Belgium.

"They can score a lot of goals, the fans are happy and they are third in the league. It's going to be a great season, now they just need to stay there." 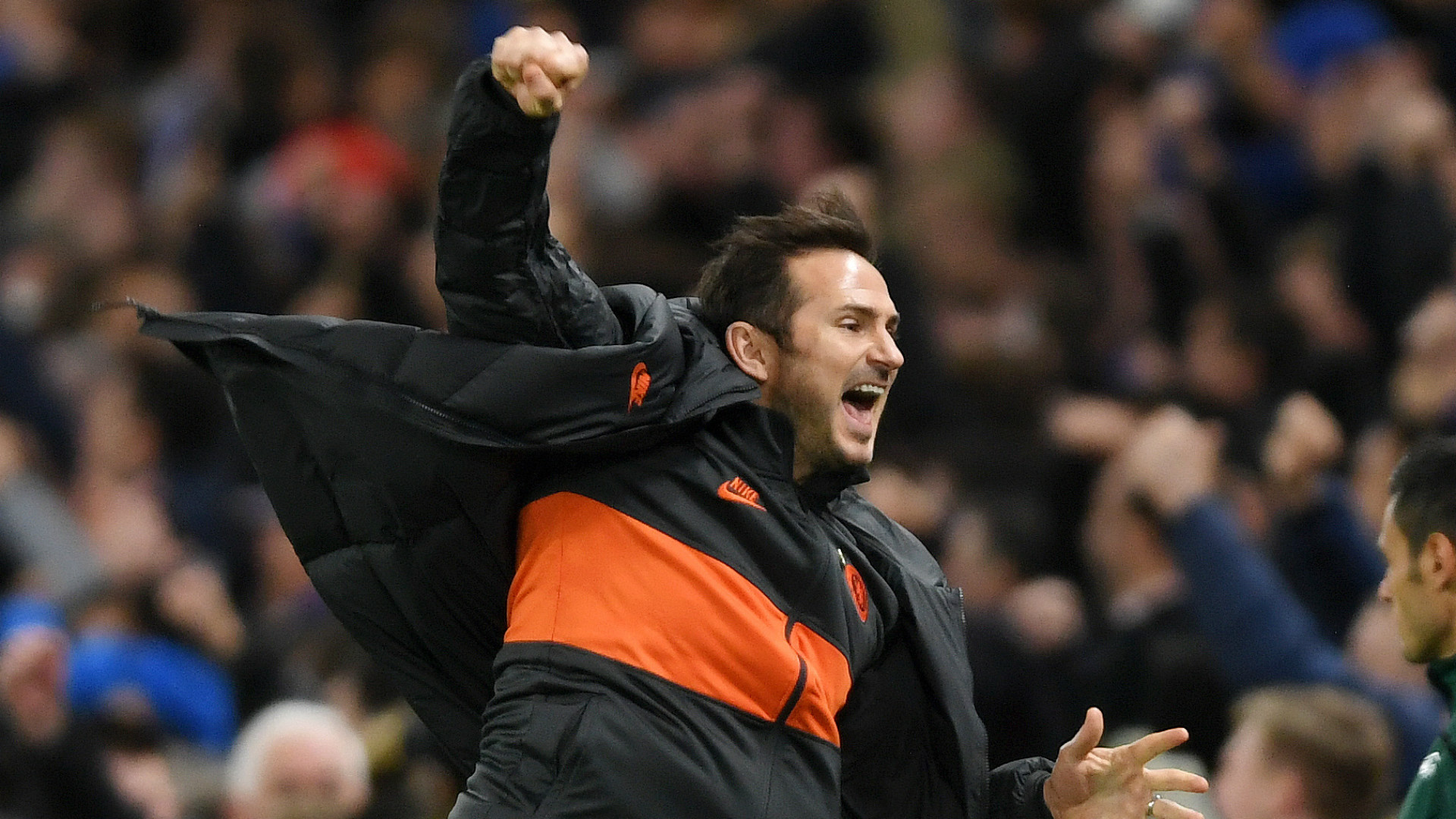 When asked if he would have liked the opportunity to play in Lampard's free-flowing side, Hazard responded: "Yes, of course.

"When you play with great players it's easy. We all know the likes of Willian and Jorginho are really good, and there are the younger players coming through.

"It's great to see the club on a high and I hope they can stay there."