Willian says he had an offer from Barcelona

Chelsea forward Willian has admitted to receiving an offer from Barcelona in 2018, with the Brazilian said to still be on the Blaugrana’s radar as his contract at Stamford Bridge runs down.

A move to Camp Nou for the South American has been mooted for several years.

No deal has been done, but that is not for a lack of trying on the part of the reigning La Liga champions.

On the back of the last World Cup finals in Russia, Barca endeavoured to put an agreement in place with Chelsea.

Their approach was knocked back, with Willian having enjoyed a stellar 2017-18 campaign which saw him record a career-best 13 goals across all competitions.

He has remained an important figure in west London since then and, at 31 years of age, has no complaints at having seen Chelsea rebuff an approach from Catalunya.

Speaking to ‘Saudade’, a DAZN exclusive series on Brazilian’s playing abroad that will be unveiled to the world on Thursday, Willian said: “The only real official offer I had came from Barcelona, last year, after the World Cup.

“Barcelona indeed presented an offer to Chelsea but it was rejected.

“That was the only actual time I had to discuss something like this with my family, although we really love it here (London). So there were several factors that helped us in staying.” 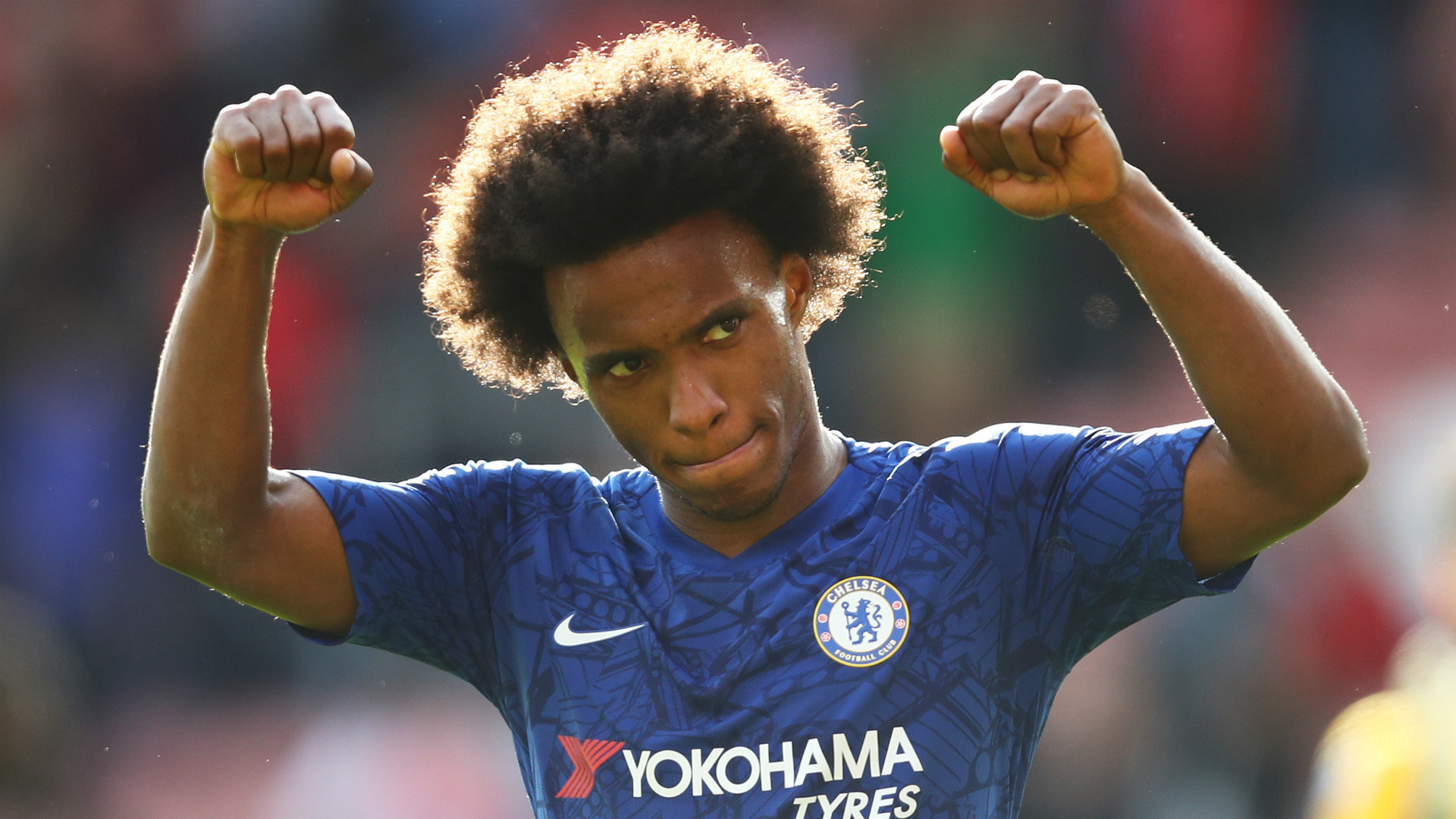