Arteta: "We have to lift Leno's spirits"

Mikel Arteta says Arsenal have to lift goalkeeper Bernd Leno’s spirits after the German’s mistake cost the Gunners dearly in their 2-1 defeat to Chelsea.
Arsenal were leading through Pierre-Emerick Aubameyang’s first-half header with seven minutes to play when Leno rushed out to claim Mason Mount’s free kick, missed, and left Jorginho with a simple finish.
Minutes later, Tammy Abraham turned smartly and finished through Leno’s legs to turn the game around and leave Arsenal on a terrible run of record-breaking proportions.
“He will be down,” Arteta said of Leno.
“When an error costs the team points, it's harder. We have to lift him.
“He's done a really good job since he joined this football club and we have to respect that. We just need to bring the confidence back in and that's it.”
There was refereeing controversy at the Emirates, with decisive substitute Jorginho perhaps lucky to escape a second yellow card.
Arteta refused to blame referee Craig Pawson, saying his players had to take responsibility for their own mistakes.
“I blame my team,” he said. “We are responsible for everything we did wrong on that football pitch. 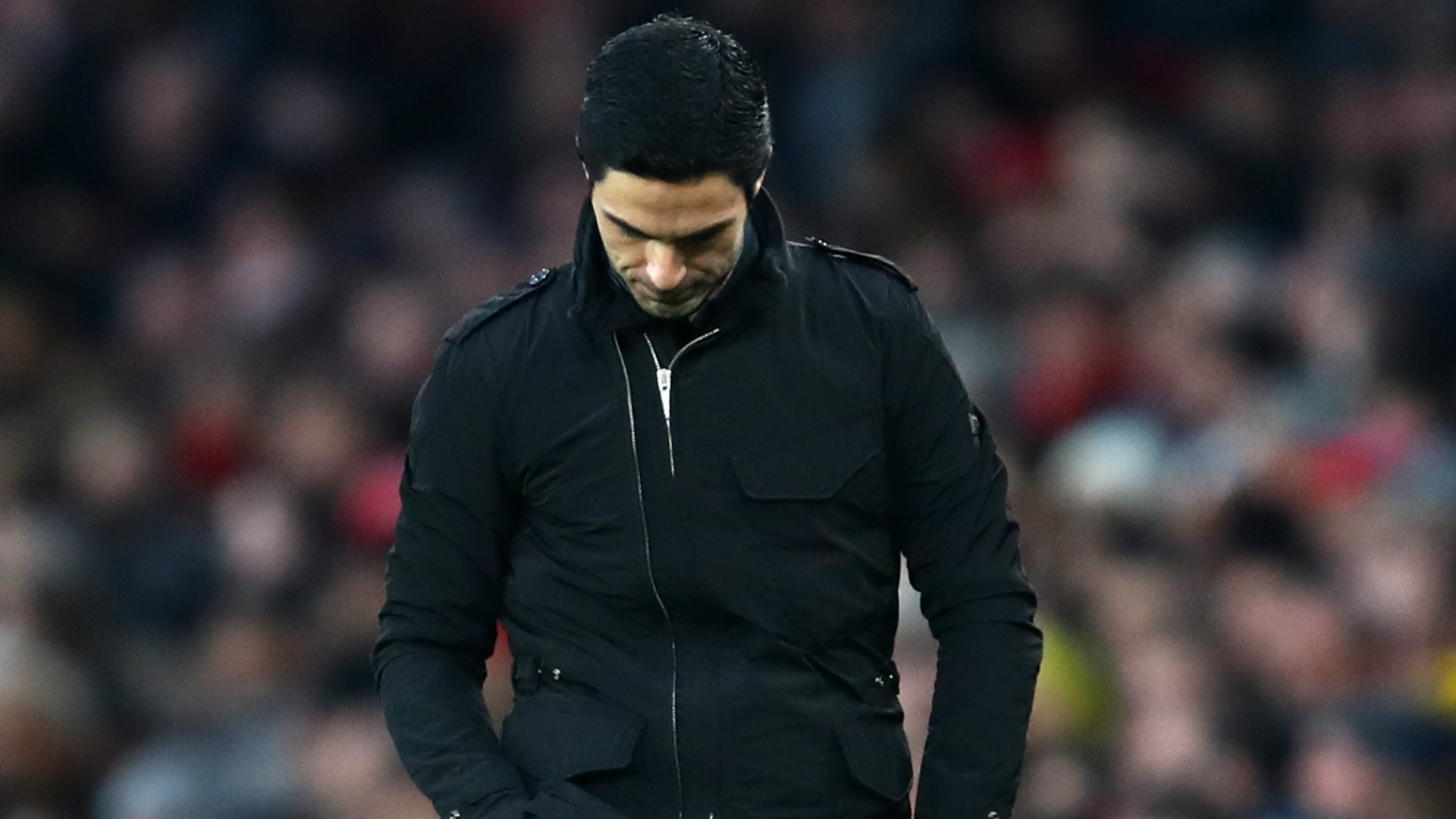 “The decisions we didn't get right, obviously. The other things we cannot control or change them now.”
- December 29, 2019

Low to continue as Germany coach

Joachim Low will continue in his role as Germany Manager for the foreseeable future; according to a Statement released by the Germany Footba...