Chelsea have reached an agreement to make their first signing since their transfer ban was lifted, with Norwegian teenager Bryan Fiabema set to join the Blues in January.

Goal has learned that the 16-year-old forward, who has represented Norway at Under-17 level, will move to west London from Tromso, with whom he made his professional debut in July against FK Haugesund.

Fiabema impressed during a trial at Chelsea's Cobham Training Centre as he was put through his paces alongside compatriot Christos Zafeiris, who currently plays for Valerenga.

It is unknown whether Zafeiris will be signed, but a deal has now been secured to sign Fiabema ( pictured below, right ). 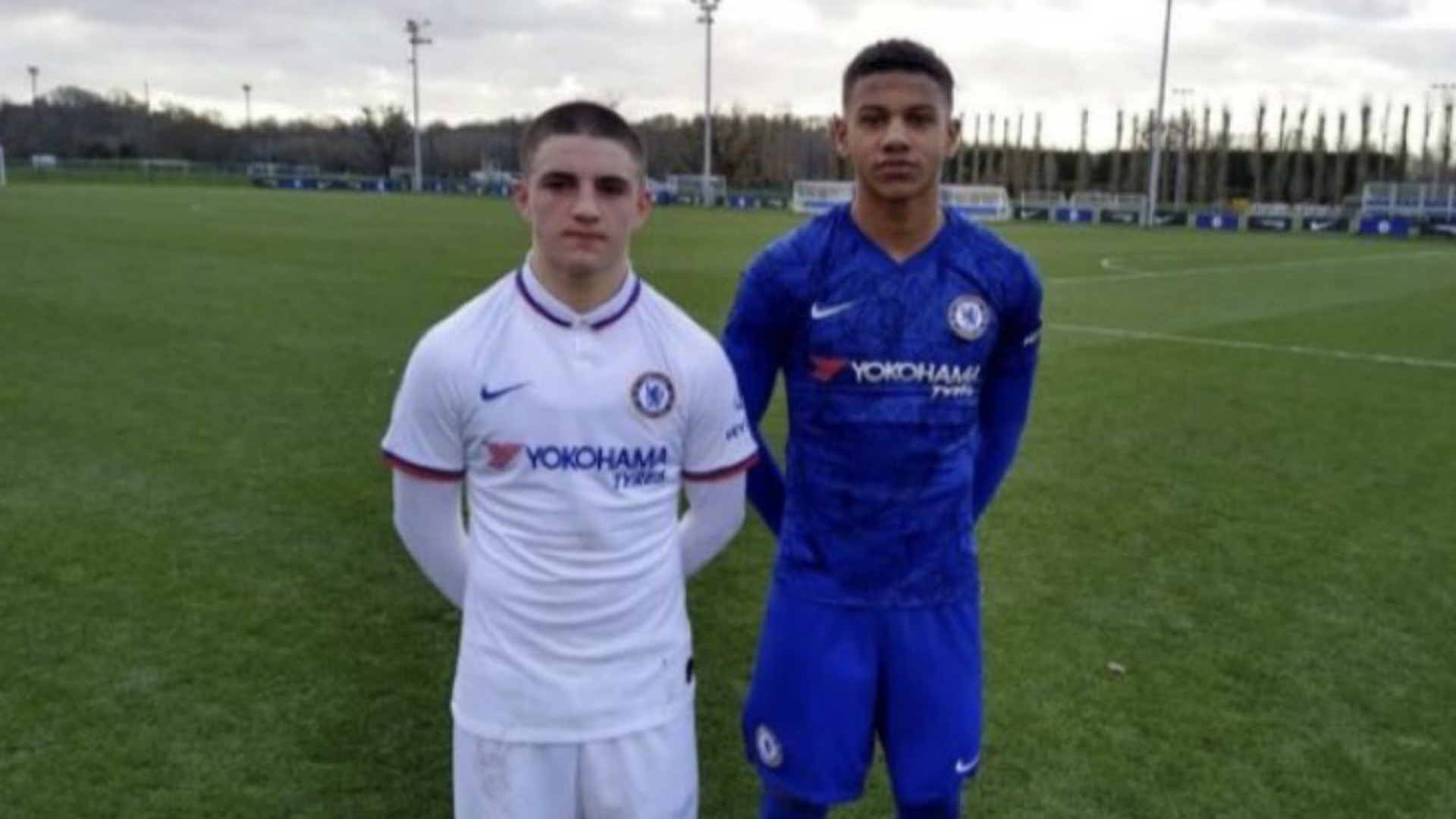 Fiabema will join the club's academy system and work under coaches Andy Myers and Ed Brand.