With a transfer ban on the Blues lifted, they are able to add to their squad six months earlier than anticipated, and according to Sinclair, manager Frank Lampard should be targeting the Leicester City defender.

Ake, however, is a player more closely linked with the London side, who sold him to the Cherries in 2017.

“For me the obvious player is Ben Chilwell, although Brendan Rodgers won't want to lose him,” he told theDaily Star.

“In recent games Cesar Azpilicueta has played out there, which he did in a title winning side for Chelsea.

“But his strengths are at right-back and the left-back issues clearly need resolving.

“Chilwell is a full international and in the top two or three English full backs in the country.

“He's in great form, but whether Leicester will sell him is very debatable.

“Roman Abramovich would need to splash out at least £70m or £80m to bring him in.

“And, given his own uncertainty with the football club, I don’t think he’s ready to do that.” 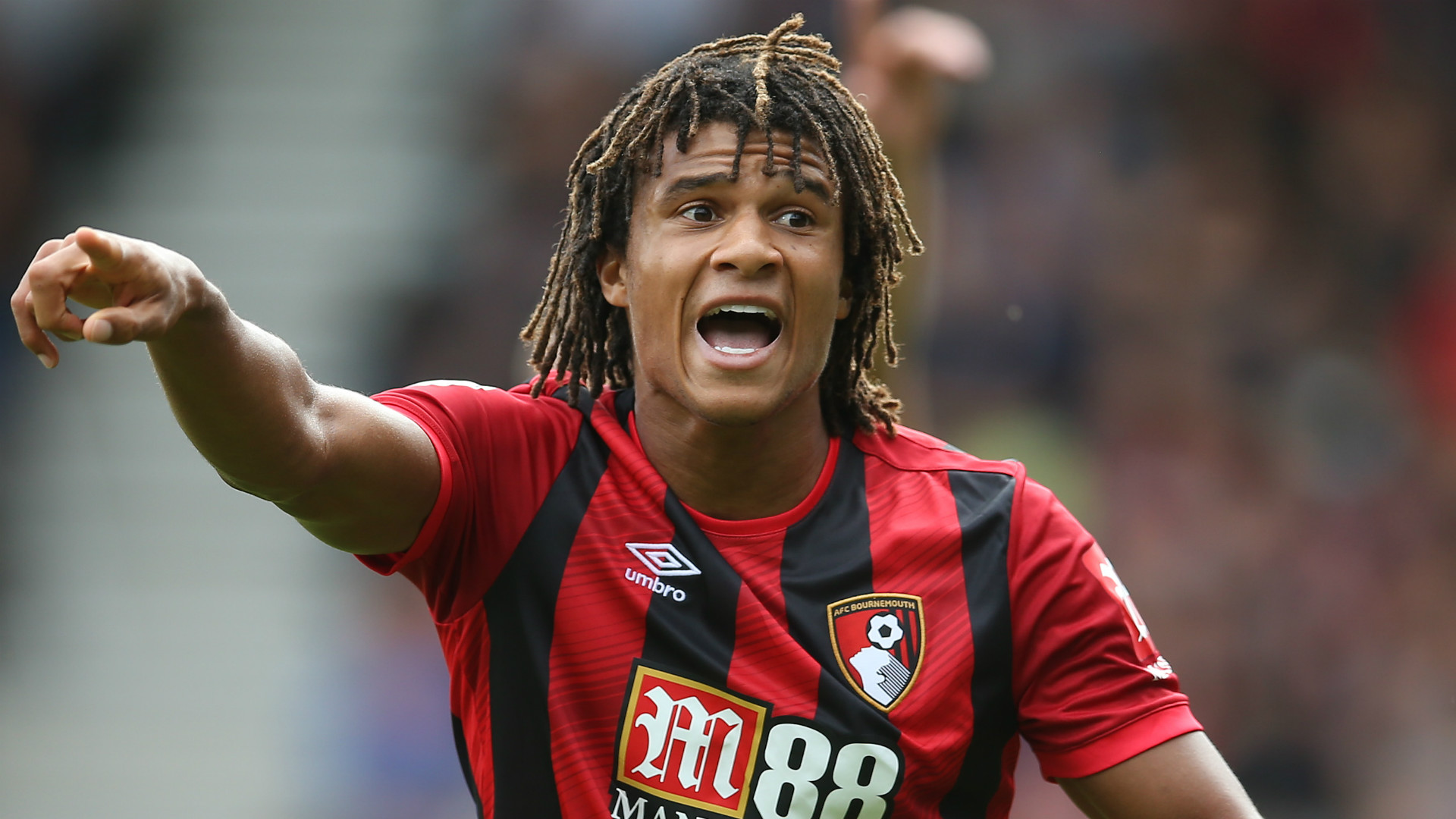 Indeed, Sinclair believes that Ake would be a luxury signing to a team already well stocked in the heart of the defence.

“When you look at the centre back situation, I think we're quite healthy there and he's not an out-and-out left back,” he said of the Netherlands international.

“He can play centre-back - and even in a holding role - but those are positions where there's good competition.

“I’m sure if Lampard thinks Ake is the best partner for Antonio Rudiger, as a left-sided centre-back, then he'll spend the money.

“But to just shoehorn him into the squad as a possibility at left-back, I don't really see it.”