Frank Lampard will “not want to rock the boat” at Chelsea in the January transfer window, says Ashley Cole, but the Blues do need to add if they are to deliver on expectations.

A welcome return to winning ways in the Premier League was enjoyed by the Stamford Bridge giants on Sunday as they edged out Tottenham and former manager Jose Mourinho.

Willian bagged a brace in a derby date in north London, with Chelsea cementing their standing inside the top four.

Lampard’s side have not had things all their own way of late, with a young squad experiencing the first dip of what has been a productive 2019-20 campaign on the whole.

The opportunity to strengthen is set to present itself in January, with the Blues free to spend again after seeing a recruitment embargo lifted.

Cole believes Lampard will look to bolster his ranks, but does not expect too many additions to be made after seeing Chelsea work hard to leave a first-team door open for promising academy graduates.

The former Blues defender told Sky Sports on transfer plans at the Bridge: “I think every top club should improve if they can.

“Yes, I’ll probably assume that he won’t want to take out some young players but I think as a squad it definitely needs players added to it.

“But you don’t want to rock the boat maybe a little bit too much.

“So he wants to keep that consistency in certain players he has but he definitely for me has to add.” 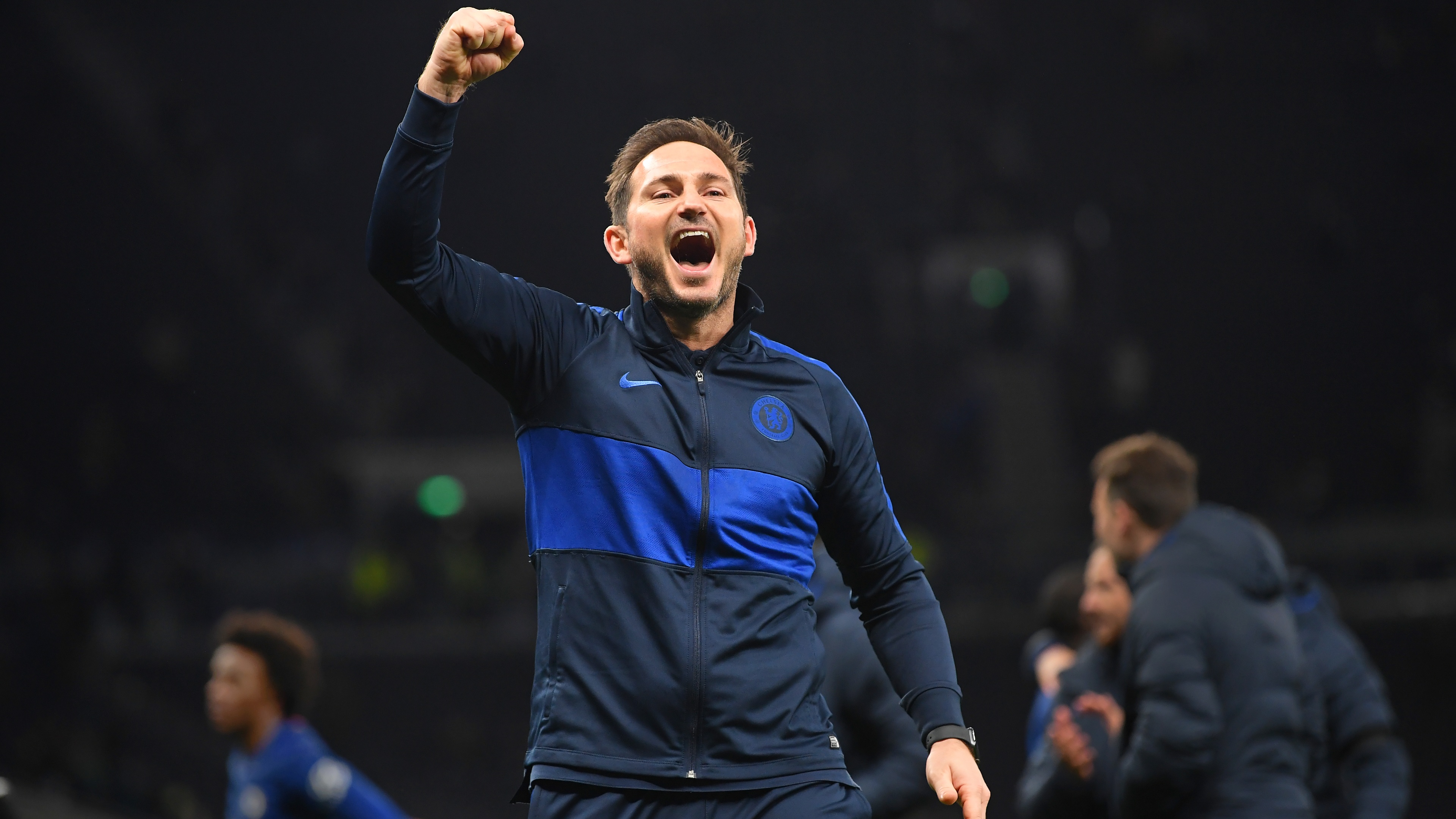 Prior to overcoming Spurs, Chelsea had claimed just two wins from seven games across all competitions.

Cole admits Lampard will have been concerned by that wobble, but there is an acceptance in west London that patience will be required with a squad that includes a number of Premier League rookies.

“I think he will definitely have a little bit of concern,” said ex-England international Cole.

“But he knew that the players weren’t going to play well [every week], the consistency is not going to be there, playing a lot of young players.

“It’s not an excuse that we always keep saying about the young players but it’s a fact.

“They’re not ready to play 38 games through a season and not have a bad game. It’s normal that they’re going to have bad games.

“They went through a bad period, we knew that was going to happen. But now, how can Frank motivate them and get them mentally and physically ready?