Unai Emery has opened up on how his tenure at Arsenal all went wrong so quickly following his exit from the Emirates Stadium earlier this month.

The Spaniard was appointed last season to succeed Arsene Wenger and arrived in north London with high expectations following silverware-laden spells with Sevilla and Paris Saint-Germain.

But other than a runners-up finish in the Europa League, his first term in charge of the Gunners underwhelmed in some quarters, with Emery failing to take them back into the top four of the Premier League.

A mixed start to the current campaign sealed his fate and he was given the boot in November after taking only three points from a run of five top-flight games during the autumn, despite the firepower up front of Pierre-Emerick Aubameyang, Mesut Ozil and Alexandre Lacazette.

Speaking out on why his side failed to kick on from a European final in May, Emery admitted that his side's loss to newly-promoted Sheffield United, on the heels of October's international break, felt like the catalyst for their unravelling.

"This season, theoretically, we began well and I had the feeling – and so did the club – that the achievements of the previous season were valued," he told BBC Sport.

"We were now looking to how we could develop together even to the point where they were looking to offer a renewed contract.

"Then I remember we had one month that the frustrations from bad results were beginning to make us worse for the following matches.

"We were losing confidence and a bit of stability. The game against Sheffield United was a bit of a turning point. In one month, everything got broken. 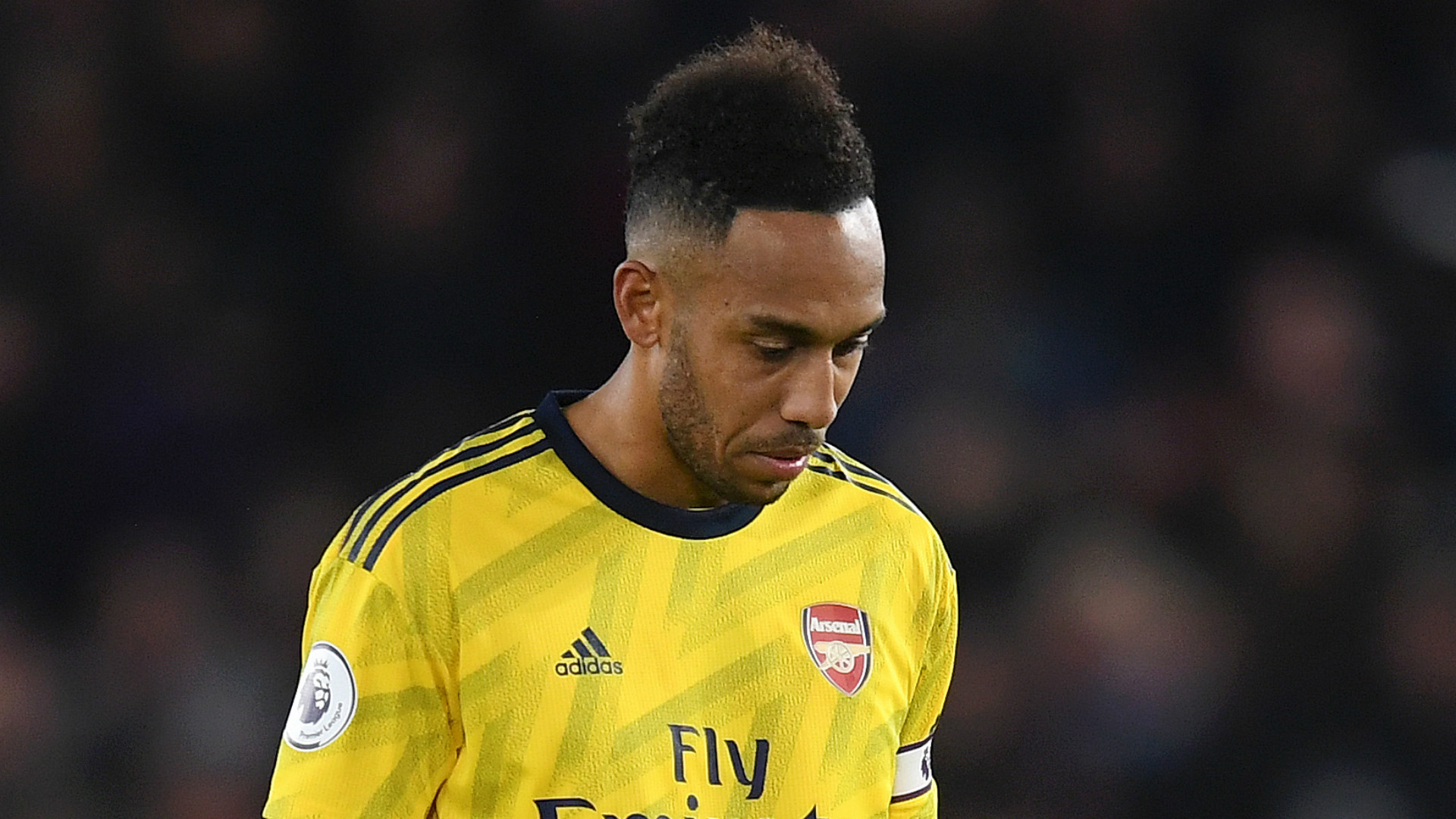 "We were incapable of winning a game in seven and the tension based on the question we were asking 'what's happening to us?' was like a rolling ball that was just getting bigger and bigger.

"The truth is that the coach is the first person to come into the spotlight. I've had it at other clubs and managed to conquer it by getting the team back on track, but at Arsenal that month was terrible. We had to win to regain our emotional equilibrium, to get rid of that frustration, and we couldn't.

"We looked for solutions. At times defensively we had to be stronger, so we went with three central defenders. We were trying to find a way to tactically synergise Auba, Ozil and Lacazette so that everyone could play the best possible in their position and the results still didn't come."