“I am happy to go up against Jose"

Frank Lampard enjoyed considerable success as a player at Chelsea under Jose Mourinho but insists he is not looking to be a “clone” of the Portuguese as he prepares for a Premier League reunion with his former boss.

The Blues are due to make the short trip from west to north London on Sunday to take in a derby date with old adversaries Tottenham.

A familiar face awaits them in an eagerly-anticipated contest, with Mourinho – who delivered three Premier League title triumphs at Chelsea across two spells – now calling the shots at Spurs.

Lampard has faced his mentor once before, in a Carabao Cup clash when the pair were at Derby and Manchester United respectively, and emerged victorious in that contest.

His hope is to do the same with precious points on the line , but the ex-England international says he willnot be looking to follow a similar blueprint to the one which has made Mourinho so successful .

Quizzed on what he has taken from experiences working under one of the finest tacticians in the modern game, Lampard said: “Not (just) one thing. He is a good manager. I am not trying to be a clone of anything.

“I am happy to go up against Jose, it was a big deal last year. I have big respect for him. The big thing is Chelsea vs Spurs, it is what the rivalry means to my players.”

There is plenty riding on the latest meeting between two arch-rivals, with only three points separating the two sides in the table. 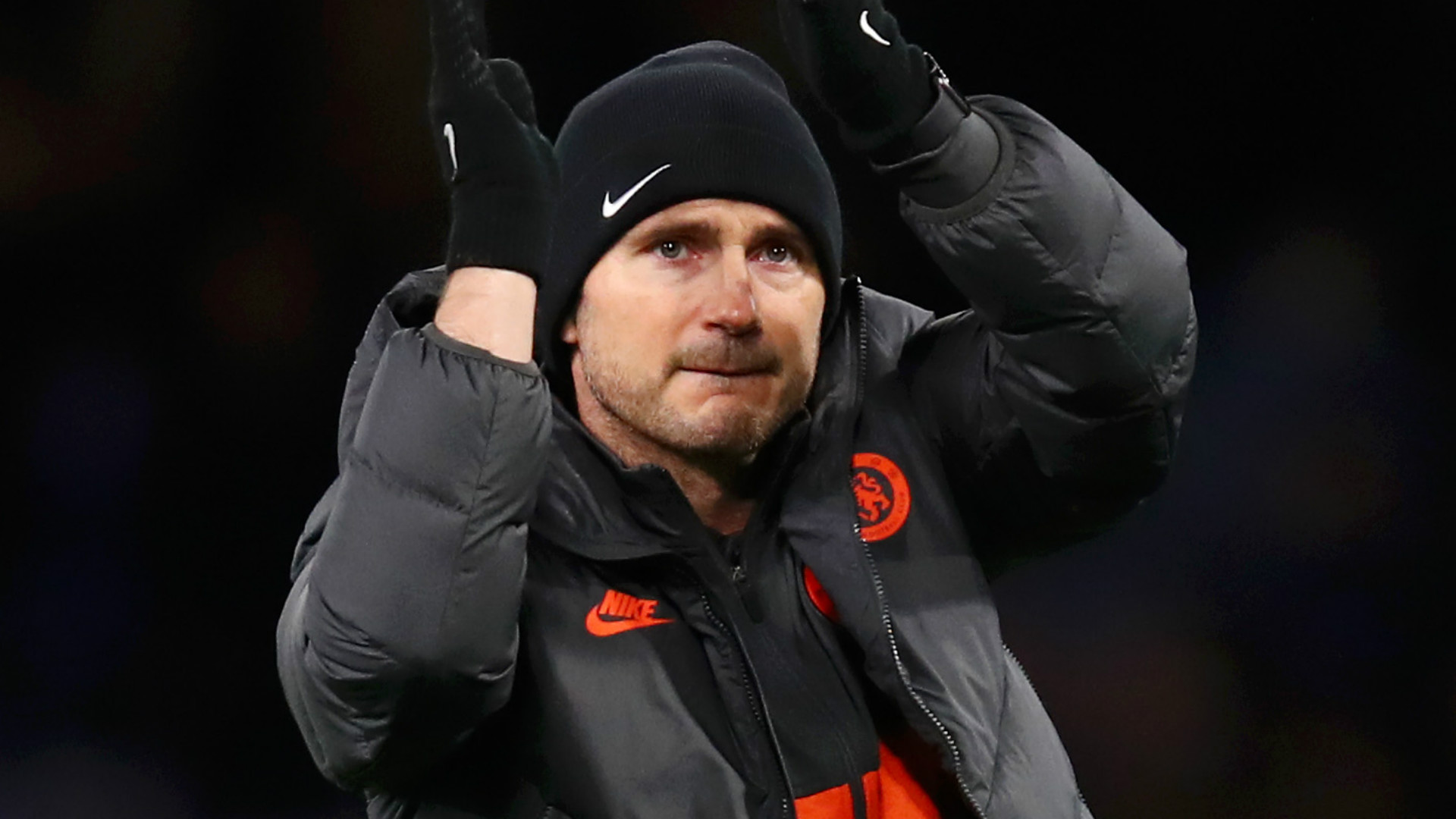 The emergence of Spurs as top-four regulars has added extra spice to meetings with Chelsea, and Lampard is looking forward to getting his first taste of that.

He added: “They had a fantastic manager in (Mauricio) Pochettino, that made them a big challenge for everyone in the Premier League. It is always a competitive fixture.”

Chelsea could do with rediscovering their spark against Mourinho’s in-form Spurs side, as they have started to wobble of late.