“If Palace get the right offer, they could be tempted.

Chelsea were to offer Olivier Giroud plus money to Crystal Palace for Wilfried Zaha then they may just get their man, says John Salako.

The Ivory Coast international winger is once again registering on the radar of those at Stamford Bridge.
The difference now is that the Blues are in a position to follow up their interest, with a two-window transfer ban having been lifted on appeal.

Zaha, with a reported price tag of £80 million ($105m), is said to be a player with the creativity that Frank Lampard is looking to add to his ranks.

Palace are understandably reluctant to part with a prized asset, especially in January with a Premier League campaign ongoing, but are aware of the mounting speculation.

They have sought to counter some of that by identifying targets of their own, with there a player on Chelsea’s books that the Eagles are said to have their eye on.
World Cup-winning striker Giroud is believed to fit the mould of frontman that Roy Hodgson is after, which suggests that a part-exchange agreement could be discussed between two London neighbours.

Palace legend Salako has claimed as much, tellingLove Sport Radio: “I honestly don't think Wilf will go to Chelsea.
“[Callum] Hudson-Odoi has come back, and I don't think they'll want to hinder his development. But Willian and Pedro are getting on a bit, and maybe they'll want someone to add to that. 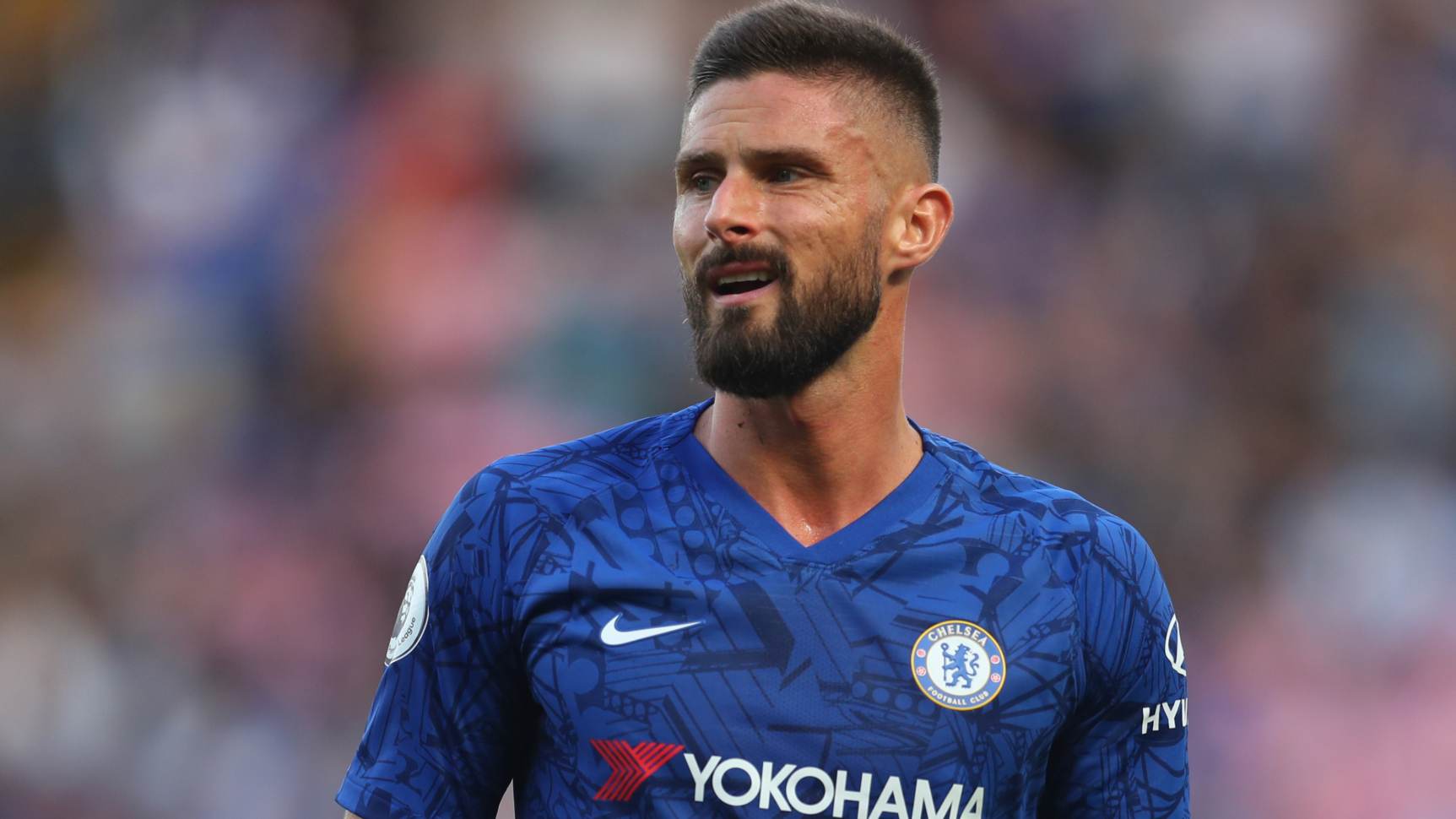 “They could do a great little swap, though. Palace have got their eyes on Giroud, and that would be fantastic - Giroud plus money!

“If Palace get the right offer, they could be tempted.
“Wilfred definitely has the ability [for Chelsea], and no Palace fan can begrudge him if he wants that move
- December 18, 2019