Lampard: I'm going to stick to my young guns

That has not always been the philosophy at Stamford Bridge, with top talent slipping the net as a result.

Chelsea have, at one stage or another, had De Bruyne, Salah and Lukaku on their books, but seen that trio go on to become global superstars outside of west London.

Lampard is eager to ensure that there is no repeat of that situation during his tenure, with patience set to be shown in an exciting group of academy graduates that form part of the club’s class of 2019-20.

Referencing those who have gone before him, the Blues legend said of his development plans: “If we’re not patient and we don’t stick with the players then you might be in a situation where we have been before, where top world-class players have been at Chelsea when they were 20 or 21, but the managers maybe didn’t stick with them so much then.

“I’m in a position where I’m going to stick with them.”

Tammy Abraham, Mason Mount, Fikayo Tomori and Reece James are among the youngsters to have seen regular game time this season, with that quartet flourishing on a Premier League stage after spending time on loan in the second tier last season. 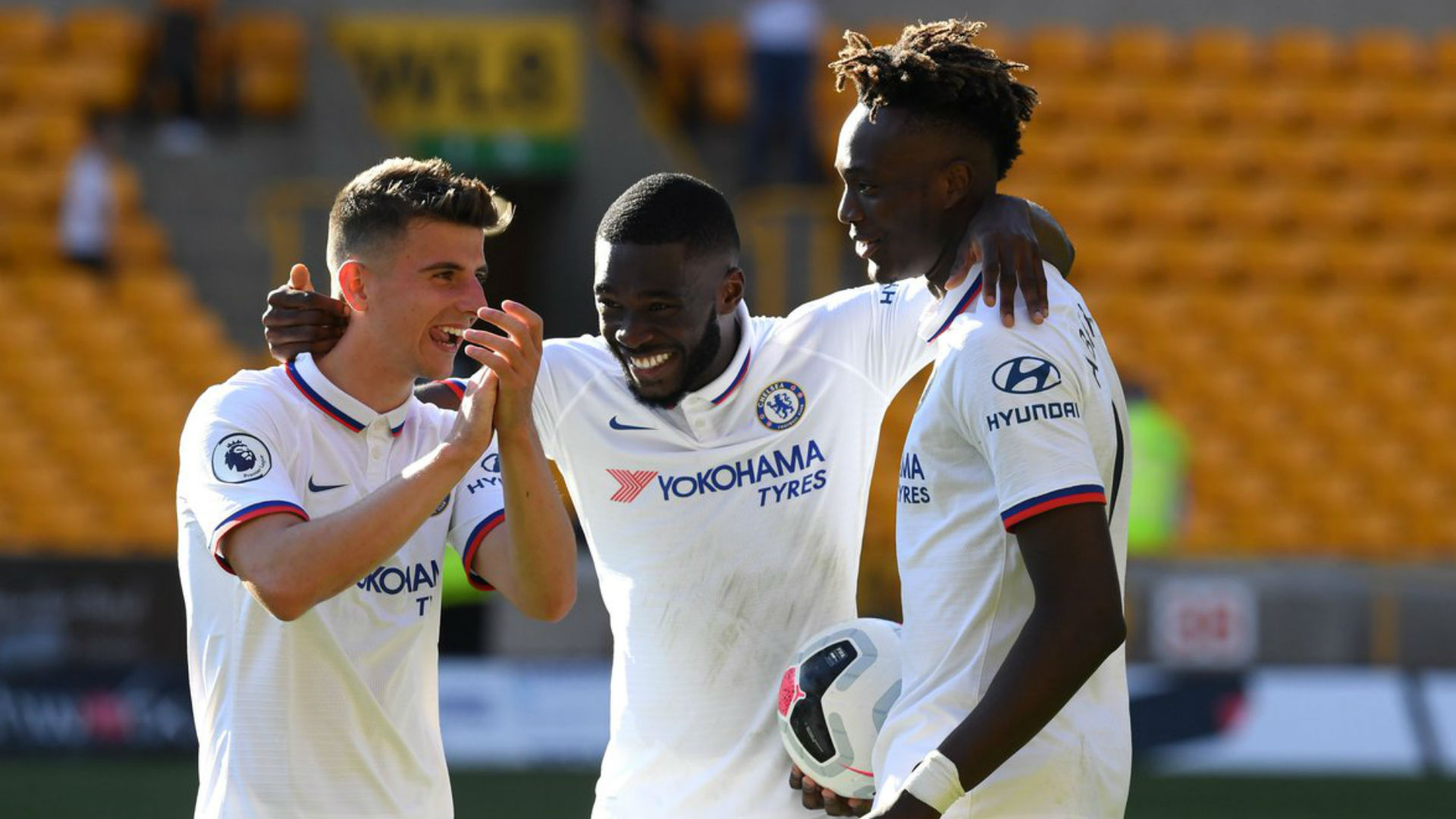 Lampard added on the back of a 2-0 derby victory over Spurs which saw Chelsea blend youth and experience once again: “I hope the win helps the whole squad, and the younger players in particular.

“Some were in the Championship last year, some are getting new tests they’ve never had before this season, but some have been here before, beaten top-six teams and won championships over the years.

“There is a little bit of a mixture, but as a group we are quite fresh and a little bit transitional this year, and hopefully it sends a little statement to ourselves.

“I don’t mind how everyone outside reacts about it, but for ourselves it should give us confidence. I wasn’t of the belief they couldn’t give a reaction. I believe in these players, and the young players.”