"Lampard & Terry could star in the next decade"

Pep Guardiola, Jose Mourinho and Jurgen Klopp may have starred in the last decade, but former Chelsea winger Pat Nevin says Blues legends Frank Lampard and John Terry can overtake the established elite in the 2020s.

Two men with strong ties to Stamford Bridge have started to make waves in coaching circles since hanging up their boots.

Lampard is the current boss in west London, while former team-mate Terry is also working in the Premier League alongside Dean Smith at Aston Villa.

Big things are expected of both, while their ex-England colleague Steven Gerrard is another tipped to build on a productive spell at Rangers and eventually match the efforts of proven winners at Manchester City, Tottenham and Liverpool.

“Although this has been a decade of Pep, Jose and Jurgen, it may well be that the next decade could well be that of Frank, Stevie and in time some bloke called Terry as well,” Nevin told Chelsea’s official website.

“These guys have grown up in a progressive era when the ultra-positive Jurgen and Pep with their attacking philosophies were the leading lights. I very much like the look of the future for the game in that light.

“Much will happen in the next year, never mind decade. I reckon Chelsea with the youth organisation, and the innovation at many levels, could have as big an influence as they did on the last one.”

The last decade will live long in the memory of Chelsea followers everywhere, with the club having tasted domestic and European glory aplenty. 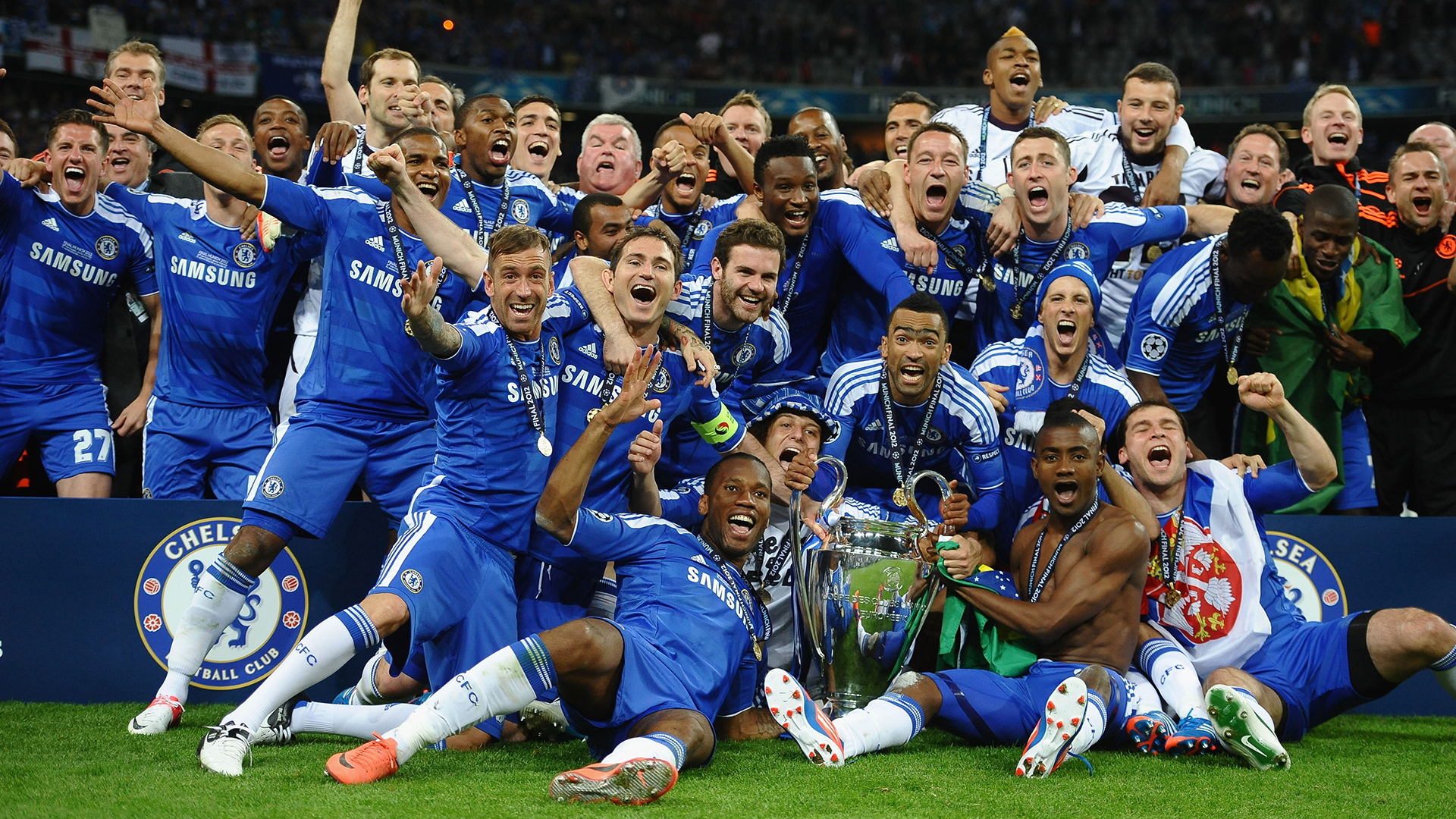