"Lampard will not be involved in mind games"

Frank Lampard will not get involved with any of Jose Mourinho’s mind games ahead of Chelsea’s clash with Tottenham, says Pat Nevin, with the former Blues boss considered to be a “genius” in that department.

A familiar face for those in west London is back in Premier League management at a fierce local rival.

Nevin admits that few Chelsea supporters will be happy at seeing Mourinho, who took in two memorable spells at their helm, now working with an old adversary.

He is, however, set to present the next challenge to Lampard and Co, with a trip to the Tottenham Hotspur Stadium due to be taken in on Sunday.

Mourinho is expected to have plenty to say ahead of another reunion with his former employers, but Nevin believes those at Chelsea will refuse to take the bait.

In his eyes, Lampard will look to remain “cold-hearted” and take all emotion out of another coaching clash with a man who helped him to countless major honours during a productive playing spell with the Blues.

“To be honest, very few of the Chelsea fans are absolutely delighted with the current detour on Jose’s personal journey and I will be intrigued to see and indeed hear how our fans react to his presence,” Nevin told the Blues’ official website.
“I think we all agree that we would have preferred him to choose just about any other team in the world but quite simply that is the business. 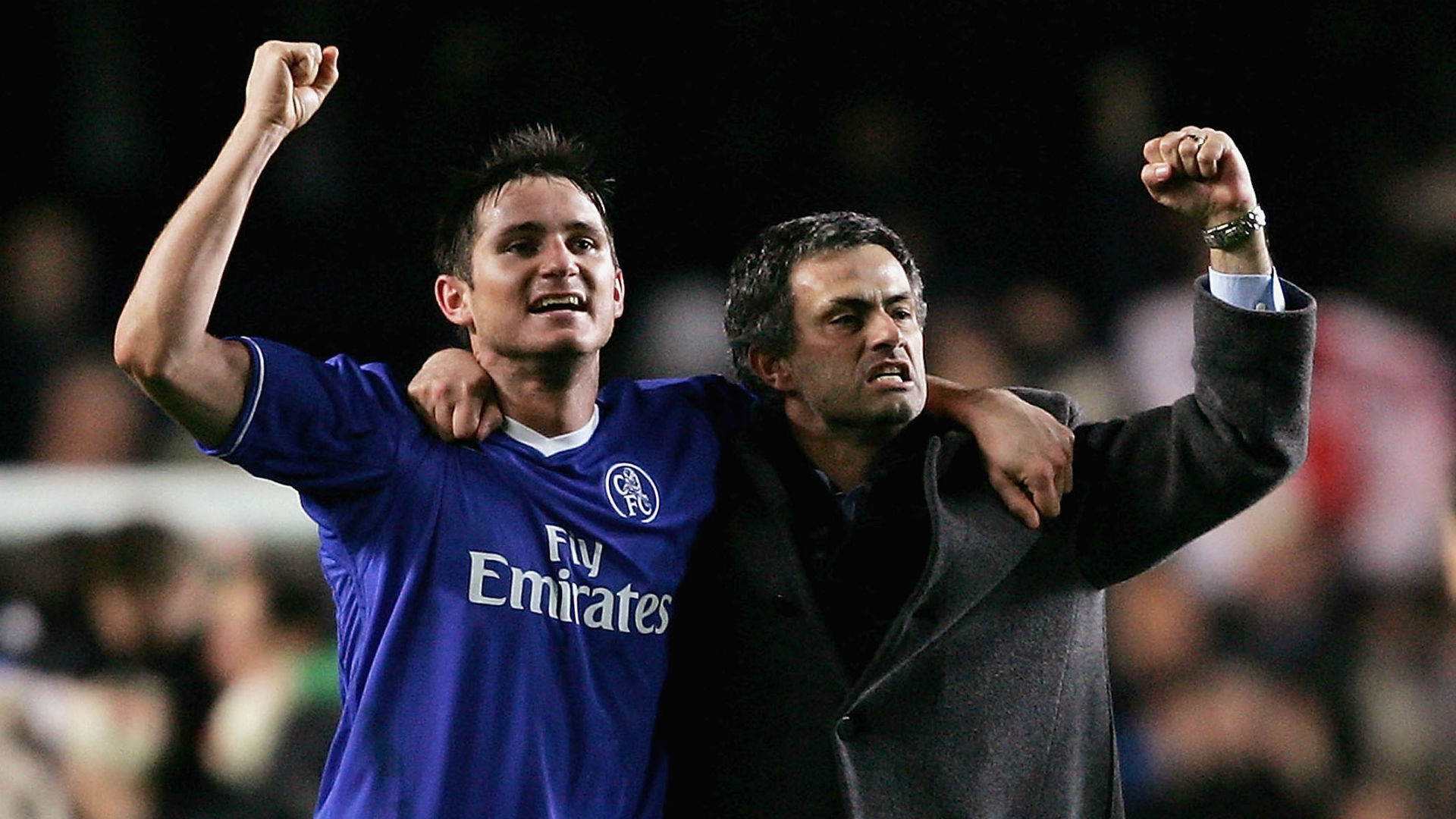 “As an ex-player, I can say that we are generally professional about it and for evidence just watch the respect in which Frank Lampard treats Jose.

“Due respect will be given but nothing more on the day. We put everything behind us and think of only one thing, how to win the match.

“If any player or coach forgets that and starts considering anything else such as personalities and history, there is a chance it could cloud your judgement and lead to mistakes.
“I am convinced Frank will be cold-hearted and clear during the 90 minutes, he has witnessed at first-hand what a genius Jose is at mind games and will not listen to anything in the build-up coming from north London.”
- December 18, 2019