Rob Green questioned Sarri for having "no Plan B"

Former Chelsea goalkeeper Rob Green says he earned praise from his team-mates after calling out Maurizio Sarri for having "no plan B" during his reign at Stamford Bridge.

Sarri was drafted in to succeed Antonio Conte as the Blues' head coach in the summer of 2018, after turning Napoli into Serie A title contenders during a three-year spell at Stadio San Paolo.

Chelsea enjoyed a bright start to their first full season under the Italian's stewardship, but they were unable to maintain their high levels of performance heading into 2019.

The Blues ultimately slipped out of contention for the Premier League title, with Sarri's position coming under intense scrutiny after a 6-0 defeat to Manchester City at the Etihad Stadium.

A number of fans and experts voiced concerns over Sarri's rigid tactics and stubborn selection policy, but he was granted a reprieve after a strong finish to the season.

Chelsea secured fourth place in the Premier League and won the Europa League, which marked Sarri's first major piece of silverware as a manager.

The Italian ended up leaving the Bridge to take the top job at Juventus in June, but he was not the only man to leave the club after a turbulent campaign.

Third-choice goalkeeper Green hung up his gloves after Chelsea celebrated winning continental silverware in May, and he has now opened up on what it was like to work under Sarri in west London.

During an interview with The Athletic, Green revealed that he confronted Sarri in front of the rest of the Chelsea squad to address a number of issues on and off the pitch.

“The lads put their hands up and said, ‘We care a lot’ but they spoke without saying very much,” Green began. "I was thinking to myself: ‘I can’t have this’.

"I turned to Sarri and said: ‘Look, you are in a really difficult position and I understand that because there is stuff going on at this club that I can see, you can see and no one on the outside can see, so I get you,’ but all the while I was thinking, 'I’m going to give him both barrels in a minute’. 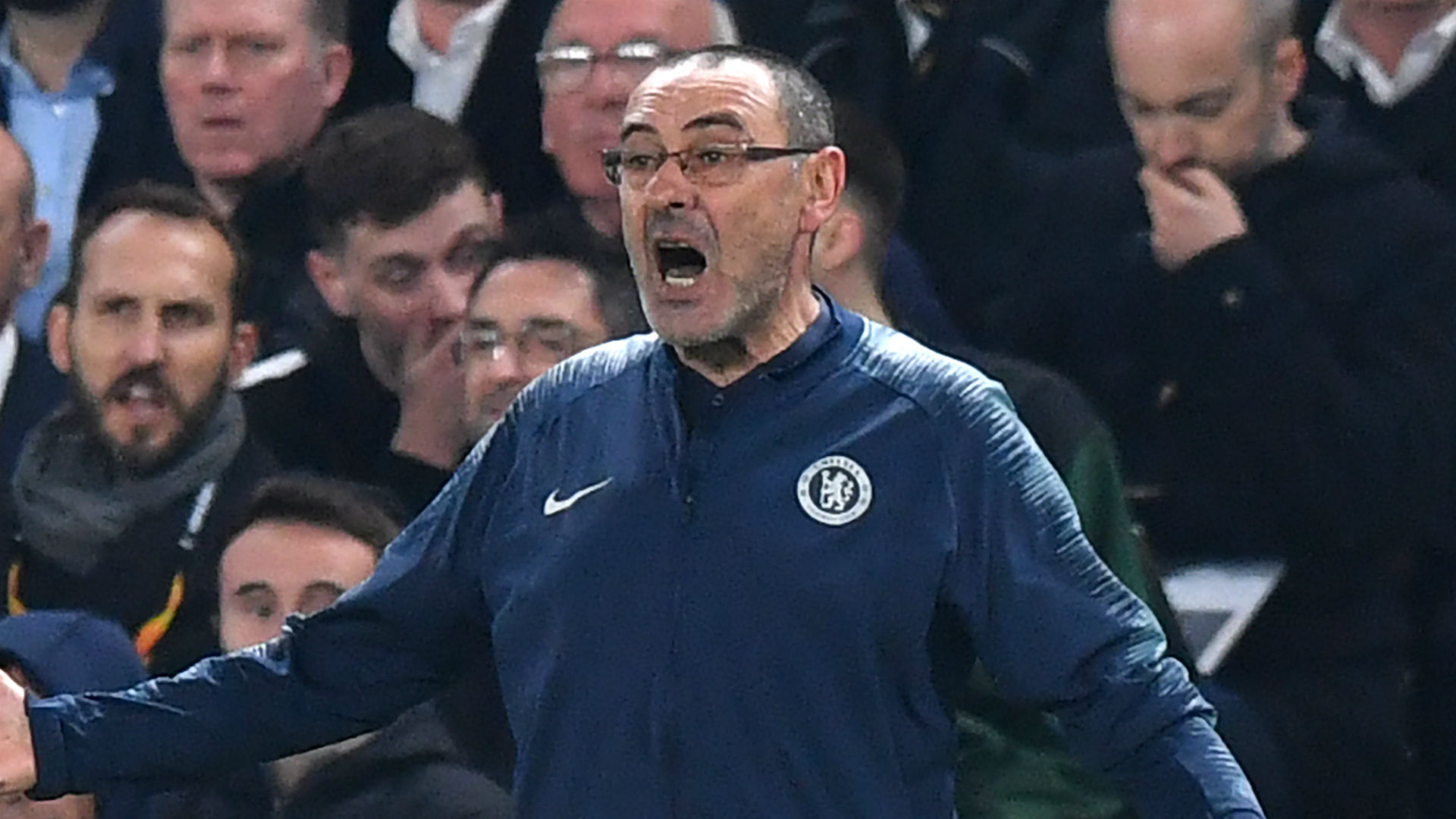 "I just spelled it out. I told him: ‘You have no plan B. You’re a transactional kind of manager. The players in the group are not the kind to speak to you like this — they care very much but are scared to say something to you, like I am. I don’t care because what are you going to do — drop me!?’

“I spoke for 15 minutes. A lot of players said afterwards that they enjoyed me saying that: ‘You said what I wanted to say but I couldn’t say it’. Obviously, if they had, it could have affected their place in the team or their future at the club.

“Two of the assistant coaches, Gianfranco Zola and Carlo Cudicini, said something along the lines of: ‘That was brilliant. We’ve been trying but we are in a compromised position as well in that it is a very hierarchical style and there isn’t a lot of feedback coming in return.'"