Frank Lampard says setbacks for his young Chelsea side are “not the worst thing” as they were never going to be “Invincibles” and need to take as many lessons from bad times as good.

The Blues have enjoyed a relatively productive 2019-20 campaign to this point, with the faith shown in youth during a two-window transfer embargo being richly rewarded.

They have, however, gone three games without a win in all competitions and suffered back-to-back Premier League defeats against Manchester City and West Ham.

A 1-0 derby reversal against the Hammers on Saturday has put more questions to Lampard as he seeks to find answers in his debut campaign as a Premier League manager.

The Chelsea legend has no issue with that, telling reporters: “Generally, collectively yes we can handle that game better. I think that's part of the process.

“I don't think this will be the worst thing for us because I keep hearing positive great stories about us over the last six weeks or eight weeks. I always try to close my ears and don't like them because of what this league is and the fight there is over the course of the season.

“There will be moments like this. We were never going to come through the season as Invincibles. It wasn't going to be the way.

“They are little tests for us and we have to pass them, so looking back on the game could they have done something more? Yes, collectively we can do more going forward and manage the game better.” 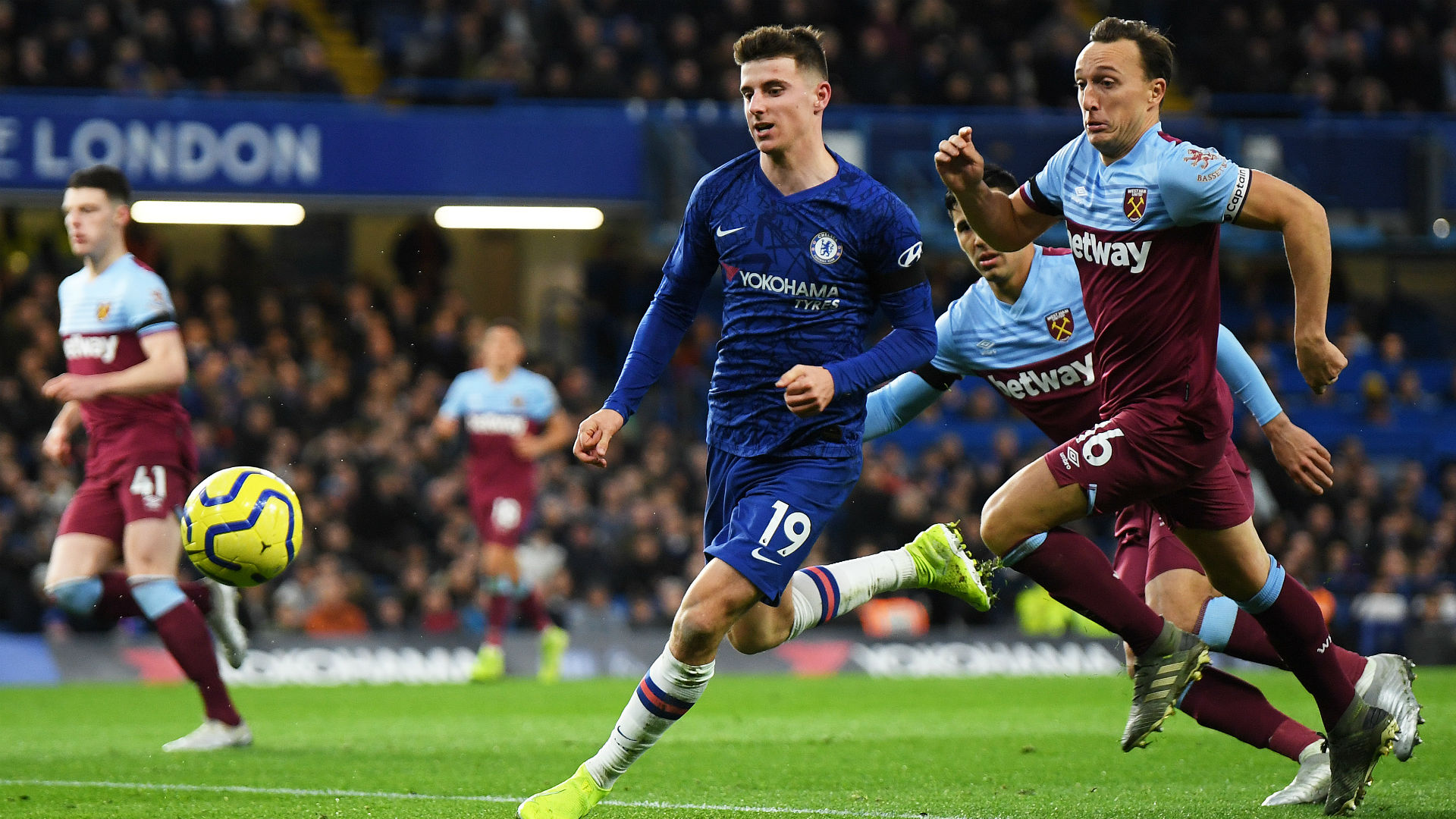